(Reuters) – Ana Konjuh’s career was blighted by injuries after arriving on Tour as a teenage prodigy but the Croatian is now ready to leave the frustrations behind as her comeback gathers steam.

Konjuh was 15 when she won the Australian Open and the U.S. Open junior singles titles in 2013. Three days after turning 16 she beat then world number 14 Roberta Vinci in her WTA main draw debut.

She reached the 2016 U.S. Open quarter-finals and broke into the top 20 the following year but never reached her full potential after undergoing four elbow surgeries.

The world number 338, who received a wildcard to the WTA 1000 event in Miami, won three consecutive WTA main draw matches this week – for the first time since reaching the fourth round at Wimbledon in 2017.

Two of those came in back-to-back matches against top-20 players, including Saturday’s win over French Open champion Iga Swiatek.

“It’s been frustrating the past couple of years, just having been through all these surgeries and comebacks and just never getting it right,” the 23-year-old told reporters. “So just to be back, healthy and to compete at this level, it means a lot.”

Konjuh said her love for the game had helped her keep going.

“In those key moments where you’re sick of everything and you’re just questioning yourself like should I go back and is it worth it and what not, I just remembered why I started playing this sport and why I love it so much.

“So, I decided I’m not going to stop until I do everything there is.”

Konjuh believes she can climb back to the top.

“That saying ‘What doesn’t kill you makes you stronger’ is kind of true,” Konjuh said.

“I just wanted to be mentally tough as I was before and just having that new level of my game … I have to keep evolving, keep improving.”

Reporting by Sudipto Ganguly in Mumbai; editing by Ed Osmond

As others struggle overseas, India can alter that pattern: Chappell 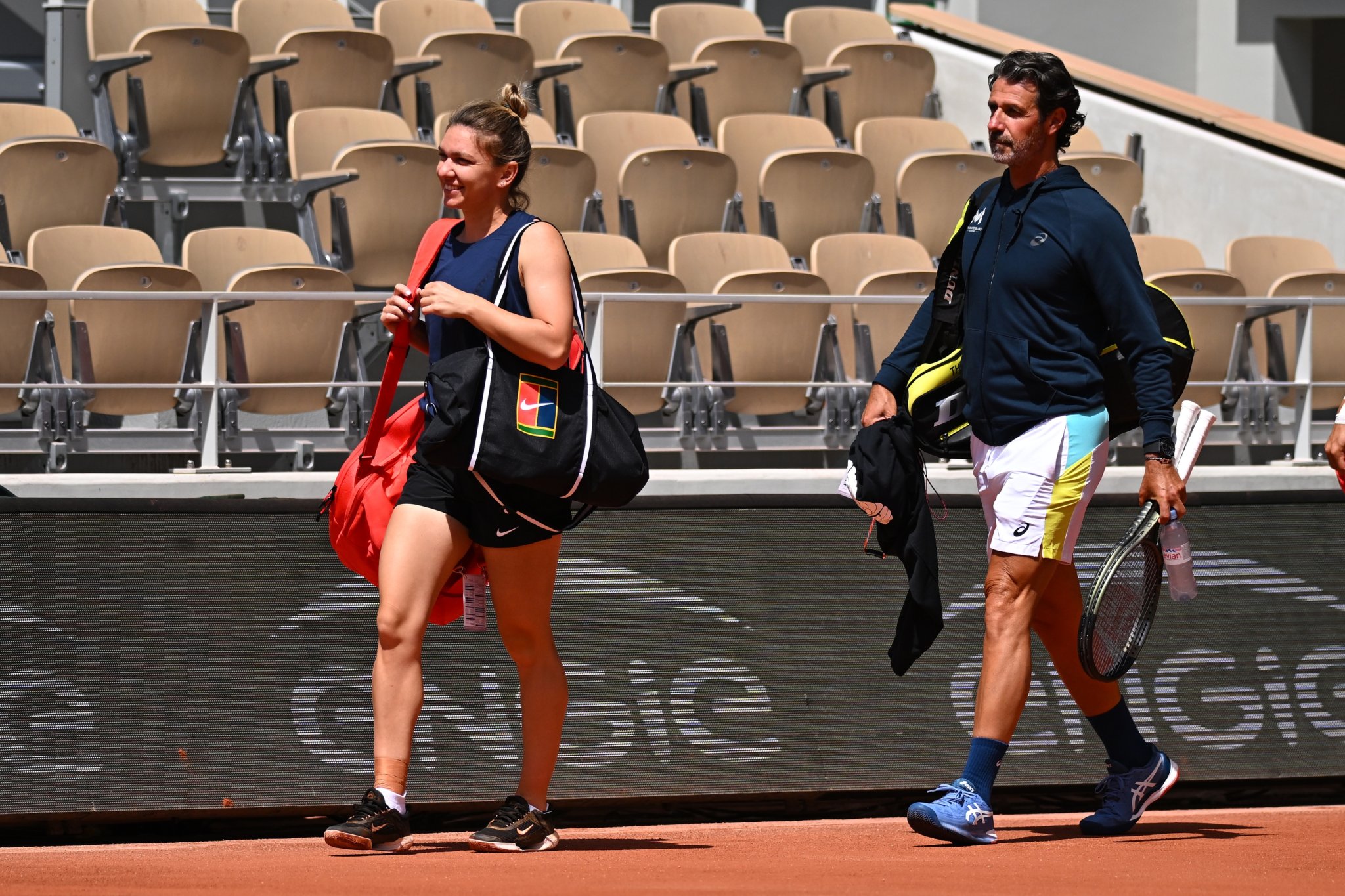