Liverpool manager Jurgen Klopp admits the authority to sign players in the transfer window rests not with him but with the people who hold the purse strings at Anfield.

Following the 1-0 Premier League defeat to Burnley on Thursday night, the Reds boss said: “These decisions are not my decisions. I cannot decide if we do something in the transfer market or not.”

Klopp was asked to clarify exactly what that meant at his press conference ahead of the FA Cup fourth-round tie at Manchester United and he said: “Of course somebody else is making the decisions. It was always like this.

“We discuss the situation pretty much on a daily basis, could we improve something or not and we make recommendations but I cannot spend the money. I never did. Is that news to you?

“I don’t want to confuse anybody. I just said what I said.”

Liverpool’s accounts for the last financial year are due in the next month or so.

They are expected to reflect the huge drop in revenue which has affected all clubs caused by the global coronavirus pandemic due to matches being behind closed doors and the knock-on effect in regards to television revenue.

Klopp has consistently stated that would impinge on their transfer business but this is the first time he has hinted that what he would like and what he will get are two different things.

The transfer model created at Anfield by owners Fenway Sports Group has had many notable successes but it is not built on always spending large sums on players, rather targeting funds to address specific areas which require strengthening like paying then world-record fees for a defender and goalkeeper in Virgil Van Dijk and Alisson Becker.

Klopp’s latest comments support the stance he has maintained all month that there will be no new arrivals in January, even though his misfiring side look in desperate need of rejuvenation.

He remains short of two centre-backs, with Van Dijk and Joe Gomez likely to be out for most if not all the season with knee injuries, with his only other senior central defender Joel Matip returning after a four-match absence in the defeat to Burnley.

With forward Diogo Jota – the £41m September signing – still weeks away from recovering from a less-serious knee problem, Klopp’s options up front are also limited with Mohamed Salah, Roberto Firmino and Sadio Mane all out of form at the same time.

That has led to the club’s worst league goal drought in almost 21 years as they have now gone four matches without scoring.

“I said that when things don’t work out on the pitch as we want them to, then there is an issue,” added Klopp ahead of Sunday’s FA Cup trip to Manchester United.

“But confidence is not naturally given, to normal people at least. Some things have to work out so you can build confidence and that didn’t work out in the final third in the last few games.

“I don’t have five million different words for the same issue so that is why I use that one (confidence).

“We didn’t get the results now for a few weeks that we wanted. Parts of the game were absolutely good enough and parts were not.

“We have to keep going with the things that were good enough and improve the others.” 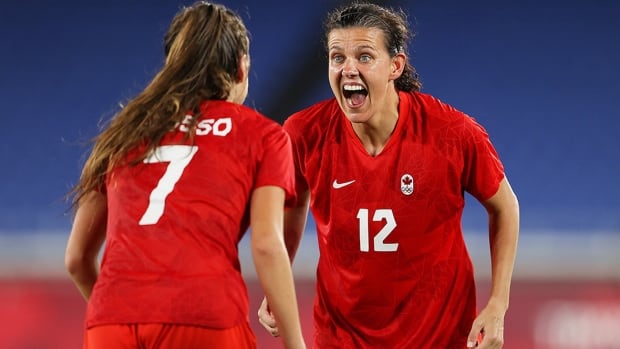