Khabib Nurmagomedov was the Biggest Retirement of 2020.

It was a big year for retirements in the UFC. Conor McGregor retired (again) and then came back and Anderson Silva announced he might be retiring. But the retirement that affected us all was UFC lightweight champion Khabib Nurmagomedov‘s retirement following his win at UFC 254.

Nurmagomedov had just defended his title and extended his undefeated record to 29-0. Many felt he was at the peak of his career heading toward a milestone 30-0 marker. That all came crashing down when Nurmagomedov shocked everyone and abruptly announced he’d promised his mother he’d retire following the death of his father and coach earlier this year.

Watch the emotional moment that FanSided MMA was cageside for.

Many believe Khabib Nurmagomedov is not really retired

“There’s no way I’m going to be back without my father. When UFC called me about Justin (Gaethje), I spoke with my mother for three days. She doesn’t know how I fight without father, but I promised it’s going to be my last fight, and if I give my word, I have to follow it.”

Many fans, and UFC president Dana White, have held on to hope that Nurmagomedov would come to his senses and return once the emotion of his father’s death had lessened. Despite numerous rumors, Nurmagomedov consistently doubles down on his retirement wishes and has even invested in his own MMA promotion showing the next stage in his career path.

“Today is my last fight in the UFC,” he said in the Octagon. “It was my father’s dream. Justin and Conor will fight in January, I have choked both out, I am not interested in this.”

If this really is the last time we see Nurmagomedov in the Octagon we wish him well and it was one hell of a ride! 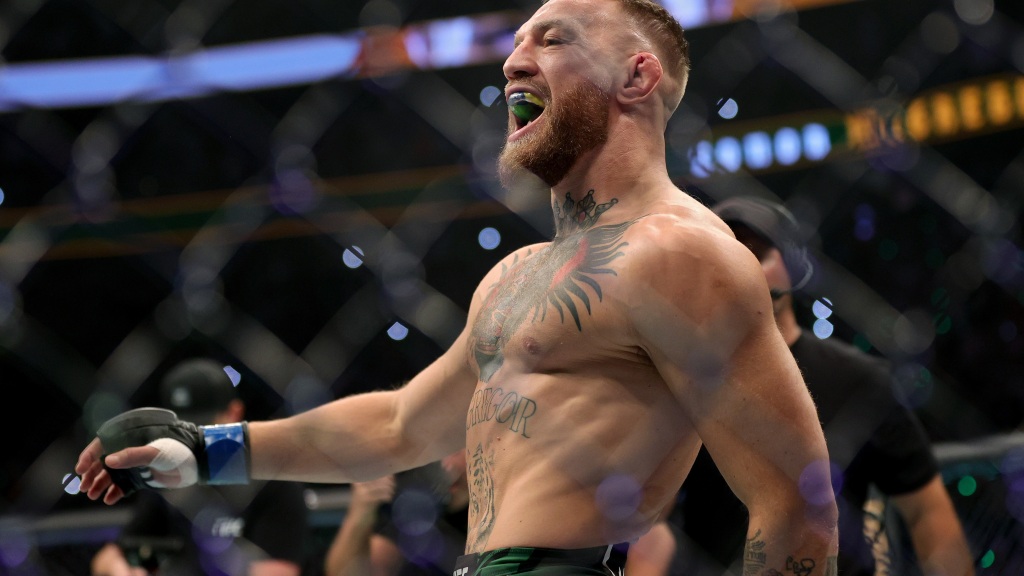