CONCORD, N.C. — Ken Schrader had always planned to return to the Midwest and now that time has come.

Schrader and his wife, Ann, have sold their Concord, N.C., race shop and begun the process of moving to St. Louis, Mo. When reached by phone on Tuesday, the 65-year-old racing veteran said it was simply the right time.

“The plan was when we were done to go back,” said Schrader, a Missouri native. “So it’s always been in the plan. It’s just that time now.”

Schrader enjoyed a lengthy career in NASCAR that saw him make 763 NASCAR Cup Series starts, earning four victories along the way while driving for some of the sport’s best-known team owners.

A successful stock car driver, Schrader was also a successful car owner. He fielded his own entries for years in all three NASCAR national divisions as well as ARCA. His team enjoyed its most success in ARCA, where Schrader’s cars won more than 30 races and most recently captured the ARCA Menards Series title with driver Austin Theriault in 2017.

“We won the ARCA championship in ’17 and it’s like anything else, it’s hard to sell sponsorship,” said Schrader. “You’re dealing with some type of training program. I couldn’t even go to the races hardly anymore. The year we won the championship I only got to go to about five races because I was off doing my stuff. Nothing was getting any cheaper and it was just time.”

Schrader’s first love has always been dirt racing. Even after making his final NASCAR Cup Series start in 2013, Schrader has been consistently active on dirt tracks across the United States, primarily racing his dirt modified sponsored by Federated Auto Parts.

Schrader says he has no plans to give up dirt racing. His modifieds are housed at his shop in St. Louis, which he said is being expanded to approximately 20,000 square feet.

“Our dirt program is rolling along very good,” said Schrader. “This year was screwed up with COVID and I had my shoulder operated on. I couldn’t race in January or February and in March the world shut down. I still got in 49 races and we did 10 sponsor days with Federated where we take cars cars to the track and we bring people out and we give them the opportunity to drive and then we give them a ride. In ’19 I did 60 races and did 60 of those (sponsor) days.

“So we have plenty to do without having to run a car out of North Carolina.”

While Schrader is taking many things to St. Louis, there are a number of items he no longer needs that will be sold at auction later this month. Iron Horse Auction has partnered with Schrader to sell equipment, including race car haulers and a multitude of parts he no longer needs.

“We’re cutting out the part where I’m not driving.”

In addition to many of the parts and pieces from Schrader’s ARCA program, he’s also parting ways with a number of items from his personal memorabilia collection. Many of those items, including sheet metal, award plaques and team uniforms, are being sold by The Racing Warehouse.

The Racing Warehouse deals primarily in race used and authentic memorabilia from NASCAR and ARCA teams.

“I’m not getting rid of all of them,” Schrader said of his trophies and awards. “I kept (the plaque) from my first pole, I kept three Daytona 500 poles and I’ve still got to move them and put them on the wall in St. Louis. It’s just a whole lot easier to put four than 40, you know? You get people asking all the time about stuff, so we’re just putting some out there.”

Looking ahead to 2021, Schrader says he’s already got several weekends worth of dirt racing planned,beginning with the Talladega Ice Bowl at Alabama’s Talladega Short Track in January. From there he’ll travel to Arizona, Georgia and Florida to race his dirt modified.

J.T. Realmuto was the right signing but not with Chris Ilitch 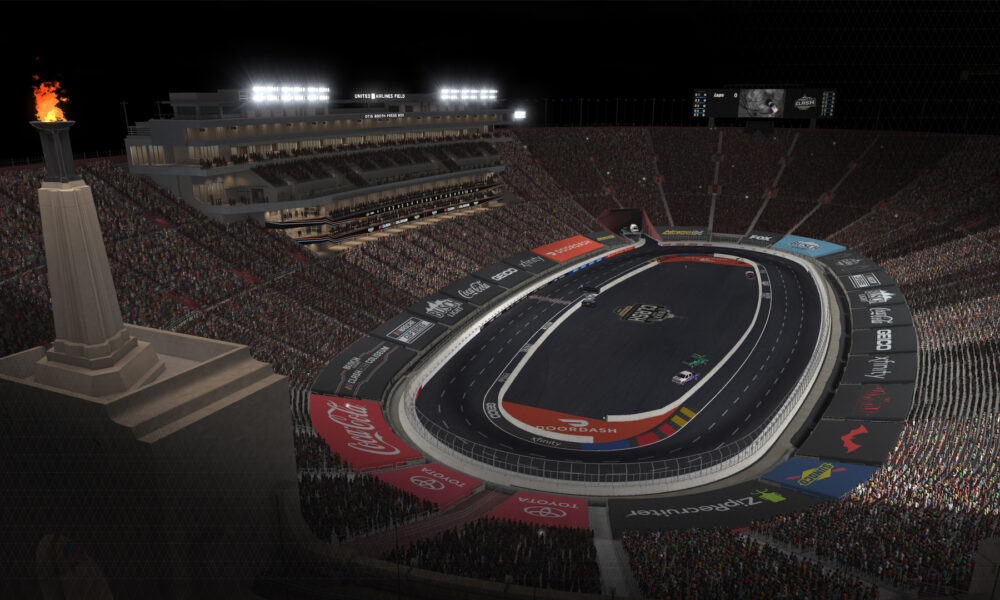 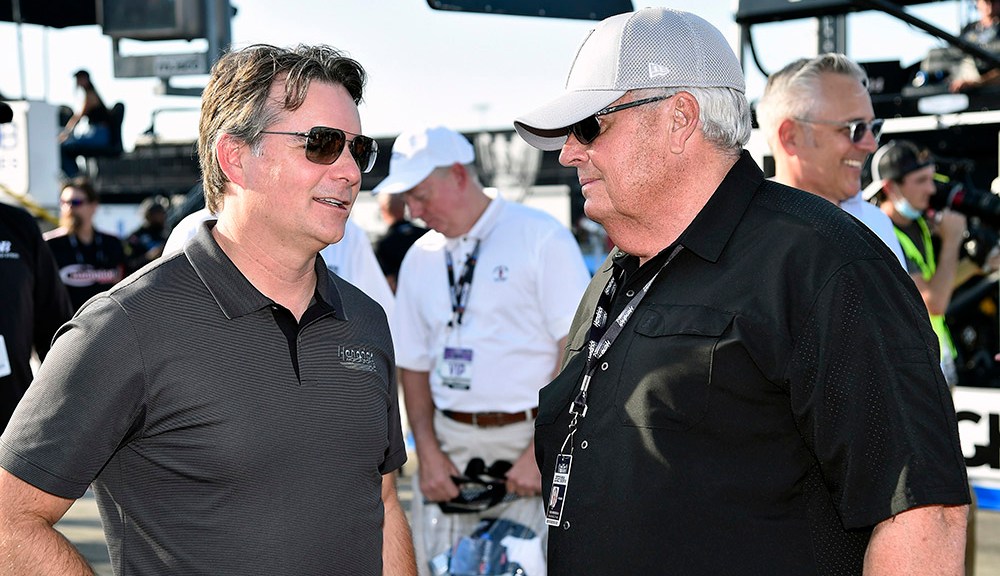 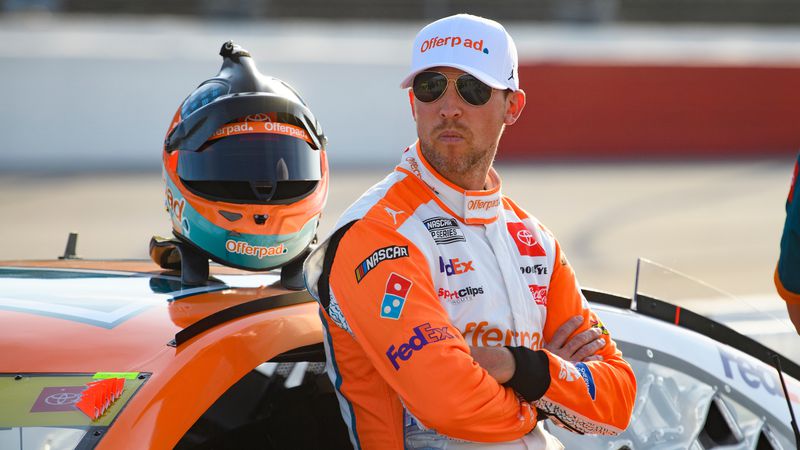