The first opportunity of the match fell to Leopards. Sibongiseni Mthethwa played a lovely ball in for Sibusiso Khumalo on the left-hand side of the box but he sliced a powerful effort wide of the upright on his favoured left foot.

Soon after, Itumeleng Khune inexplicably gave the ball away straight to Ovidy Karuru when trying to play a diagonal ball leaving his goal completely empty and the Zimbabwean held his composure to side-foot the ball in to the back of the net.

In the 17th minute, Khama Billiat played the ball in behind the Lidoda Duvha backline to the back post for Nkosingiphile Ngcobo, who couldn’t get on the end of it.

And just four minutes later, it was 2-0 to the men from Limpopo. The ball was switched from left to right before Tebogo Makobela whipped in a fantastic delivery to the back post for a completely unmarked Karuru, who headed home powerfully in to the top corner past a helpless Khune.

Leopards were full of confidence and dictating the tempo of the game. Former Golden Boot Award winner Rodney Ramagalela thought he had scored but his effort was ruled out for offside, before Leopards midfielder Donald Makgetlwa grazed the crossbar with a fizzing long-range effort. 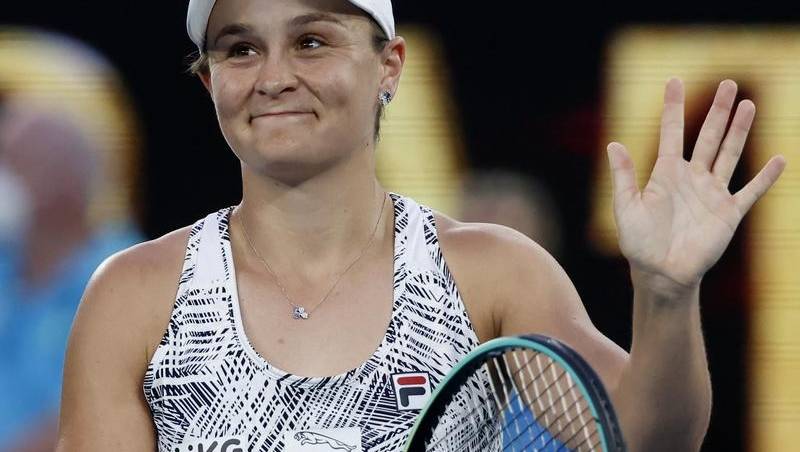 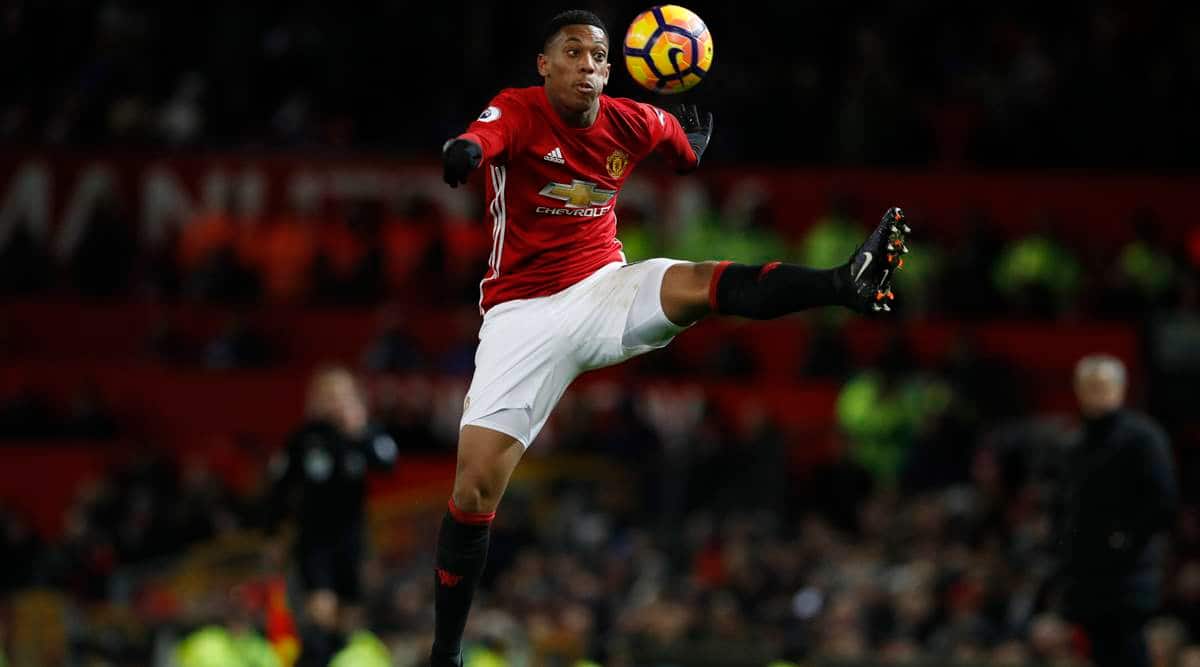