Australia head coach Justin Langer’s intense coaching style has apparently not gone down well with a lot of players even as the former opener termed the insinuations as something that “couldn’t be further from truth”.

The fissures in the Australian camp have come out in the open after an under-strength India came from behind to beat Australia 2-1 in the recent Test series Down Under.

According to a report in the Sydney Morning Herald quoting multiple sources close to the Australian set-up, some players are apparently not happy with Langer’s management style because of his intensity and mood swings.

The report suggested that Langer is no longer able to cope up with demands of being a three-format coach.

“Dressing-room sources say that over a gruelling summer, Langer’s management style wore thin with some players, who on top of having to live in a bubble for months on end say they have become drained by his intensity and mood swings,” the report stated.

“…some senior players are frustrated at the atmosphere in the team being brought down by the coach’s shifting emotions and what they see as too much micro-management. They say that has extended to bowlers being bombarded with statistics and instructions about where to bowl at lunch breaks including during the fourth and final Test against India at the Gabba,” the report further read.

Langer, however, refuted the claims that his relationship with players had soared. “It couldn’t be further from the truth,” he said. Adding that “leadership isn’t a popularity contest.”

“If players just want someone to tickle their stomachs all the time then I’m not doing my job. It’s actually the opposite of what happens. I never talk about statistics to the bowlers, ever. I don’t go to any of the bowlers’ meetings. That’s what the bowlers’ coach is meant to be doing,” he said.

“I don’t do any of that. I never, ever, ever speak to any of the bowlers about any of that sort of stuff. And the learnings of the last few months are I should start looking at that more.”

Langer still has 18 months left in his contract and the 50-year-old former left-handed opening partner of Matthew Hayden said he has no problems with his workload.

“There are stresses to the job. It’s a big job,” he said.

The report further states many Australian current team players now have developed an affinity for assistant coach Andrew McDonald, who they feel is more approachable.

“Players believe Langer means well and respect his legacy in the sport but some have turned more and more to assistant coach Andrew McDonald for support because they increasingly don’t know where they stand with the boss. During the Brisbane Test Langer ordered a player not to persist with a habit of jamming a toasted sandwich in his pocket to eat on the field.

“The coach’s headmaster-like manner and difficulty coping with pressure was in the summer increasingly incompatible with a team consisting largely of experienced players in their late 20s or 30s.”

But Langer defended the decision, saying such a habit was unacceptable from a national cricketer as the team was in pursuit of a Test match victory over a side like India.

“You’re walking on against India, we’re trying to win a Test match and one of our players walks on with a toasted sandwich in his hand,” Langer said. “I spoke to (the player) about it at length yesterday. I said, ‘How do you reckon it looks, mate?’ Is that not something I should say?” he said without divulging the name of the player.”

Fantasy Baseball Trade Reaction: Nolan Arenado is less of a sure thing with the Cardinals 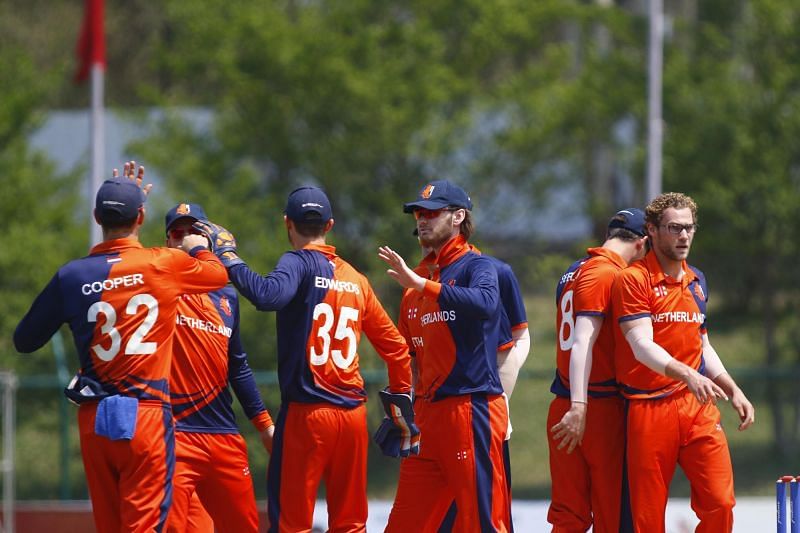 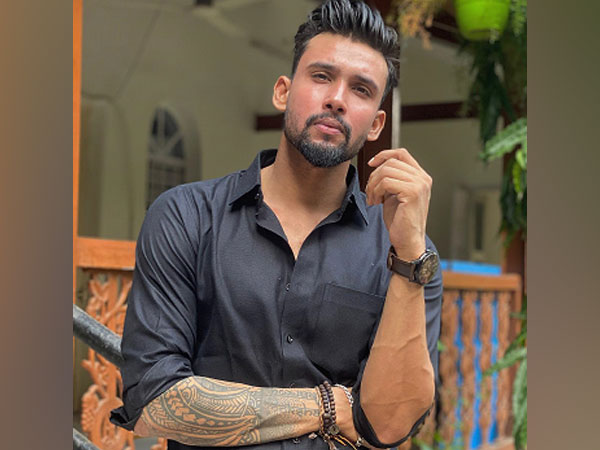