A Utah judge ruled on Monday that schools in the state aren’t required to offer separate, girls-only football in their athletic programs, ending Sam Gordon’s quest for girls to get the same opportunity to play football as boys.

U.S. District Court Judge Howard Nielson wrote in his ruling that not offering all-girls football does not qualify as gender discrimination and does not violate Title IX. Therefore, schools who do not offer girls’ football are not breaking the law.

The suit was originally brought by Gordon in 2017. Gordon, now 17, has been playing football with boys since she was 9. Videos of her impressive highlights have been viewed millions of times on YouTube, and she’s also appeared in a Super Bowl commercial and at the ESPY Awards. She’s been pushing for girls-only football not just because it could be dangerous for girls to play with boys who are physically larger, but because girls have been discouraged from playing and harassed when they play on traditionally all-boys football teams. Several of those girls testified at the trial about the harassment they received.

Despite those experiences, Nielson wrote that harassment of girls on all-boys teams is not a result of any policy or rule put in place by the schools or recreational departments, since harassment of any kind is prohibited in the rules. Nielson doesn’t feel that only offering boys’ football puts girls in danger or represents a lack of equal opportunity, especially since girls are allowed to play on boys’ teams in Utah.

Nielson also pointed out that offering all-girls football could take valuable money away from more popular girls’ sports. Via KUTV, Nielson wrote that it would be “improper” to require Utah schools to “devote the effort and expense required to develop form scratch the only high school girls tackle football league in the country when the resources required to do so would likely come at the expense of other sports in which girls have expressed greater interest.”

Gordon and her father not discouraged

While the ruling was a blow for true equality for girls who want to play football with other girls, Gordon and her father, Brent Gordon, a lawyer, aren’t discouraged by the ruling.

“Our goal is to make Utah the birthplace of girls high school football and that goal has not changed,” Brent Gordon said in a statement to the Salt Lake Tribune. “Utah is the only place in the world that girls can play football on all-girls teams, and I am extremely proud of all of the thousands of girls in Utah who have had the courage over the past few years to follow their dream to play a sport they love regardless of whether the state’s leaders and representatives think that football is only for boys.”

Gordon and her father were founding members of the Utah Girls Tackle Football League, which started in 2015. Over 400 girls participate over three age groups and 24 teams, and the league is still running today. The NFL honored Gordon in 2019 with its inaugural Game Changer award for her part in creating the league. 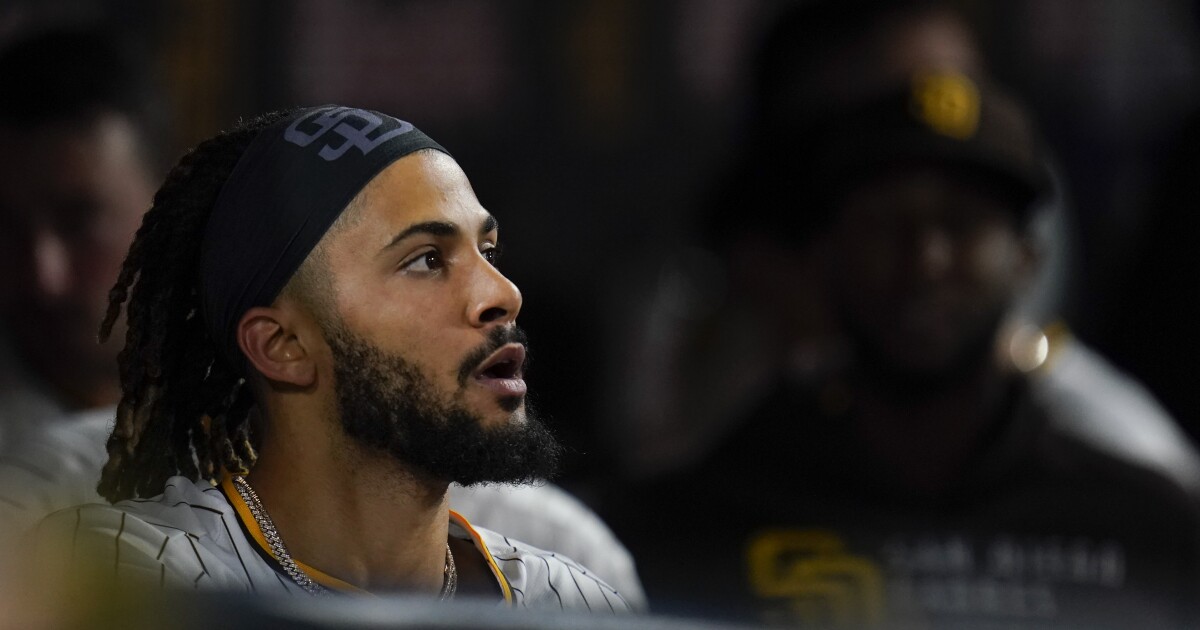 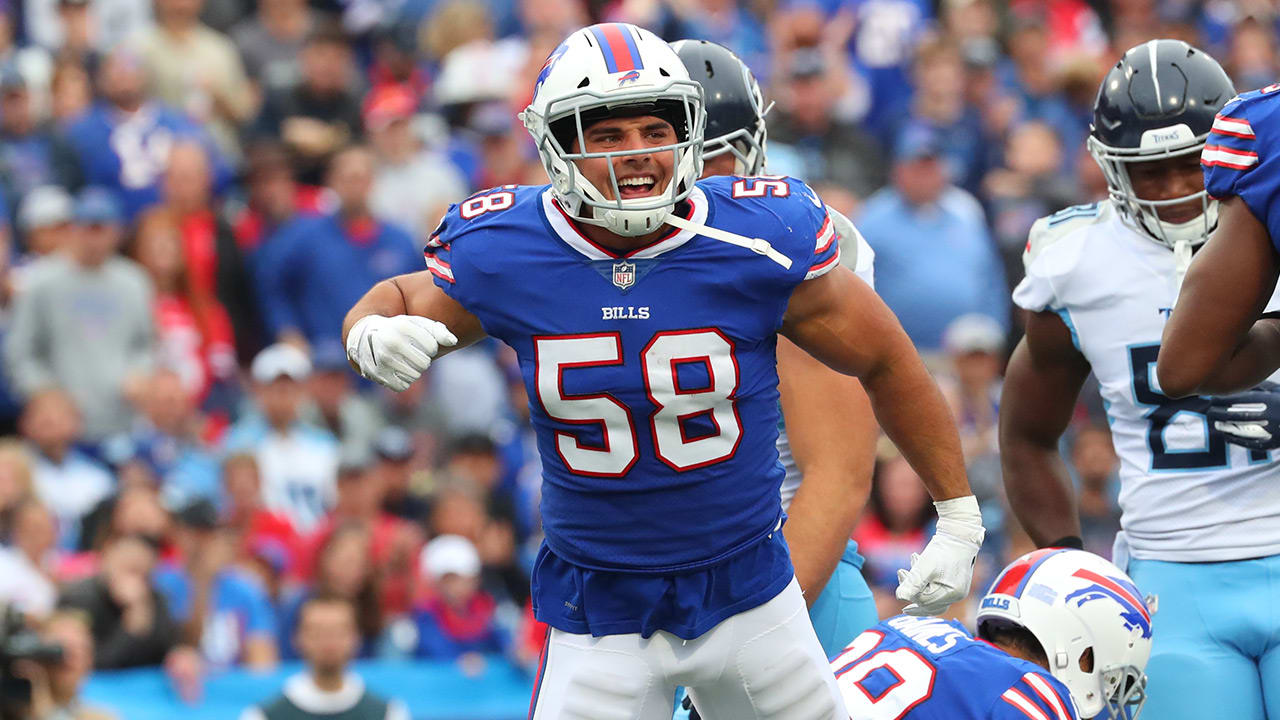