Bengaluru, Feb 19 : India junior women’s hockey team defender Gagandeep Kaur is aiming to make the cut for the senior national team before she finishes her stint with juniors this year.

She is currently gearing up for the women’s Asia Cup which is scheduled to held from April 11 to 17 in Gifu, Japan.

“I have been giving my 100 per cent in the training and trying to improve day-by-day. I believe the Chile tour helped us assess the areas which we need to focus on before the Junior Women’s Asia Cup. I feel I am in a good shape both mentally and physically, and I am confident of doing well in the upcoming assignments. I want to make the most out of the opportunities and hopefully, get a call-up for the Senior Group as soon as I finish my stint with the Junior team,” said Gagandeep.

Gagandeep’s grandfather Jagir Singh, who served in the Indian army, was an international kabaddi player in the late 1970’s. The young defender not only comes from a sports background but also from a place where India captain Rani Rampal hails from. Born in Shahabad Markanda, a small rural subdivision in Kurukshetra district in Haryana, also touted as the “nursery of women’s hockey” in India, Gagandeep just like other girls in the town also took to hockey at a young age.

“My grandfather had always wished that someone else from the family should also take up sports just like him. But my father chose to move to the United Kingdom for livelihood, while my uncle did try his luck in athletics but couldn’t achieve much. So, all his hopes came down to me. I started playing hockey in school and then joined the hockey academy in Shahabad,” stated Gagandeep.

“Within a couple of years, I started playing nationals and started earning recognition in the town. My biggest inspiration has been Rani di. Having watched her from close quarters, it gives confidence to a player like me. It makes us believe that we can also do something. So, my ultimate goal has always been to don the India jersey with my name,” added the young defender who was part of Indian Junior Women’s recent success in Chile where they were unbeaten.

The 21-year-old defender has been a part of a few glorious moments for the Junior Women’s team, which includes the bronze medal-winning Junior Asia Cup 2016 campaign and two gold medal-winning tournaments in 2019, which were Cantor Fitzgerald U21 International 4-Nations tournament in Ireland and 3 Nation tournament in Australia, respectively.

“Gaining the right exposure with the Junior team has been critical for my growth. The most memorable tournament for me thus far has been the U21 International 4-Nations tournament in Ireland because I scored a match-winning goal in the Final. That goal I’ll never forget in my life. You know, it’s a different feeling to contribute to the team’s victory, that too in the final match against the hosts,” recalled the youngster, who led the team to 1-0 victory against Ireland in the 4-Nations tournament.

Disclaimer: This story is auto-generated from IANS service. 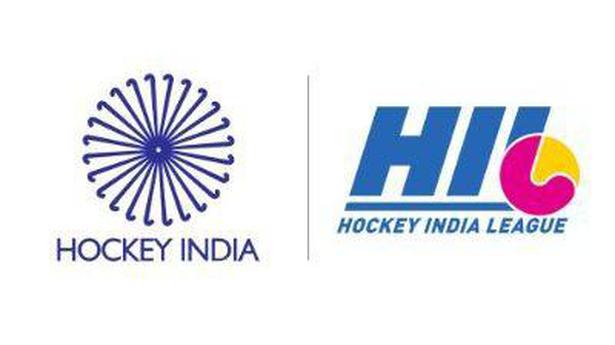 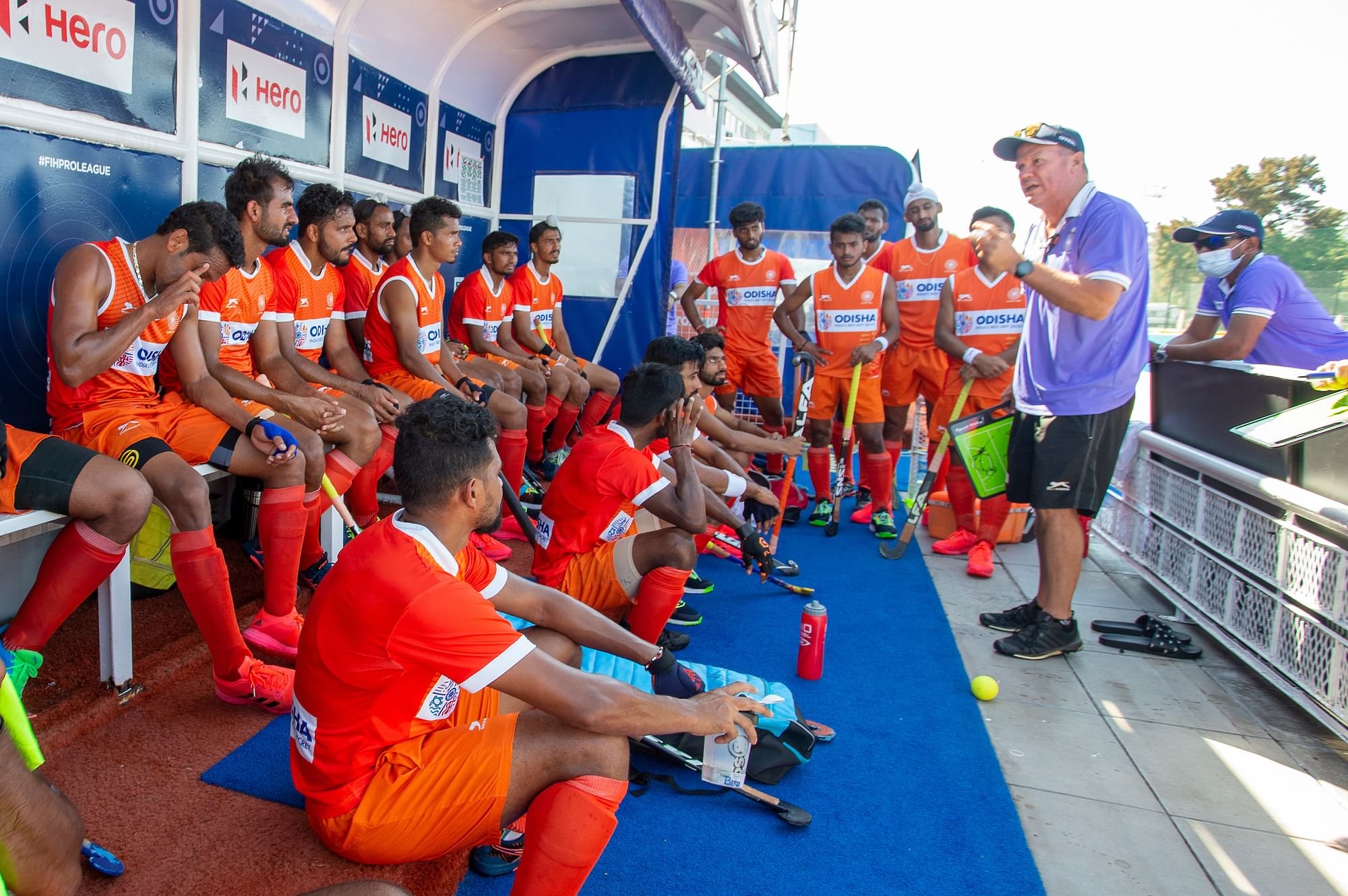