Fleming struck out three in 5 1/3 innings, getting big cheers from friends and family who journeyed over from his hometown of Bridgeton, Missouri. The 24-year-old left-hander has allowed just one run in 10 1/3 innings this year.

Relievers Ryan Thompson and Hunter Strickland carried the baton out of the bullpen and held Kansas City to two hits, both in the eighth. Chris Mazza shut the door in the ninth.

Danny Duffy (2-1) struck out eight in six innings and allowed two runs — neither earned — and four hits with two walks.

Kiermaier had two hits and two RBIs from the nine-hole and combined with seven-hitter Joey Wendle and eight-hitter Willy Adames for five of Tampa Bay’s seven hits.

Duffy held to Rays to only one baserunner until the fifth , when Wendle singled with two outs. Wendle scored from first on an error by first baseman Carlos Santana on a high infield popup, which highlighted a two-run inning.

Kiermaier added an RBI single in the ninth.

Kansas City threatened in the eighth with two on and one out with Whit Merrifield at the plate, but he struck out to end the rally. Jorge Soler drove in the Royals’ run in the ninth with a sacrifice fly.

Duffy notched his 1,000th career strikeout in the fourth inning and passed Tom Gordon for sixth in club history. The longtime Royal has spent 11 seasons in the majors, all in Kansas City, one of three pitchers to do so.

Rays: RHP Chris Archer (right lateral forearm tightness) is eligible to return off the 10-day injured list on April 21st but did not make the trip to Kansas City.

Royals: SS Adalberto Mondesi (strained right oblique) remains on the 10-day injury list. The 25-year-old has yet to suit up for the Royals this season.

Rich Hill (1-0, 7.53) will pitch for Tampa Bay on Tuesday. Hill will be the sixth consecutive southpaw starter that the Royals will face — the longest stretch in franchise history. Right-hander Brad Keller (1-1, 9.58) will make his fourth start of the season for Kansas City.

Verstappen and Pérez share thoughts on new Miami GP in 2022

Proposals for a European Super League in association football 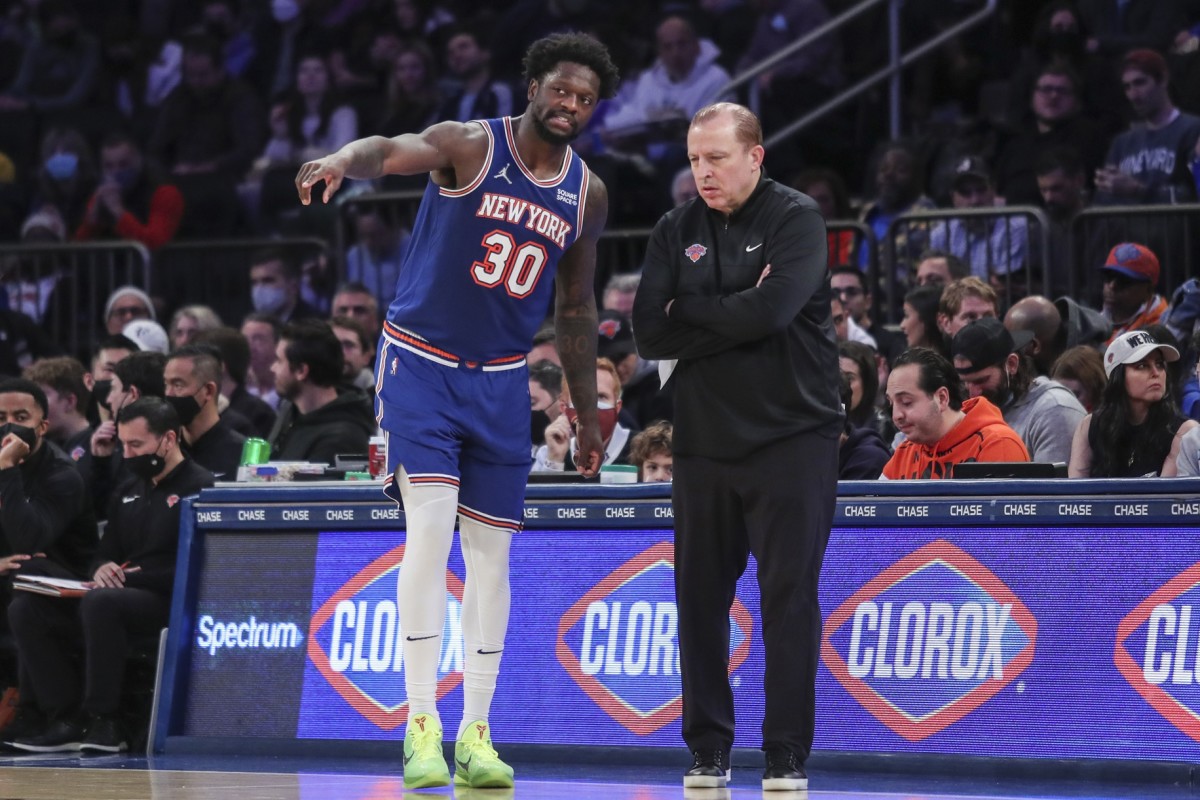 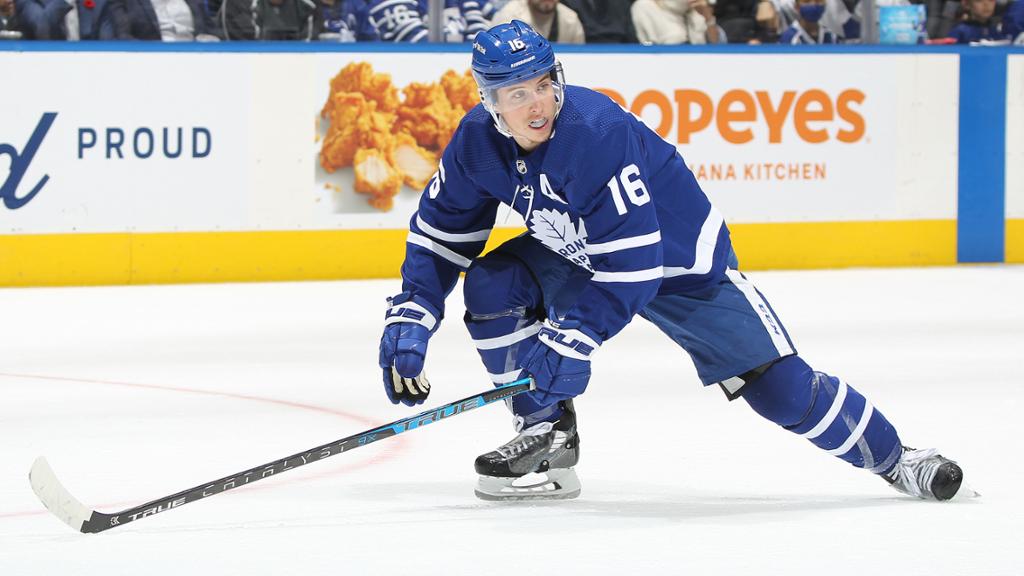 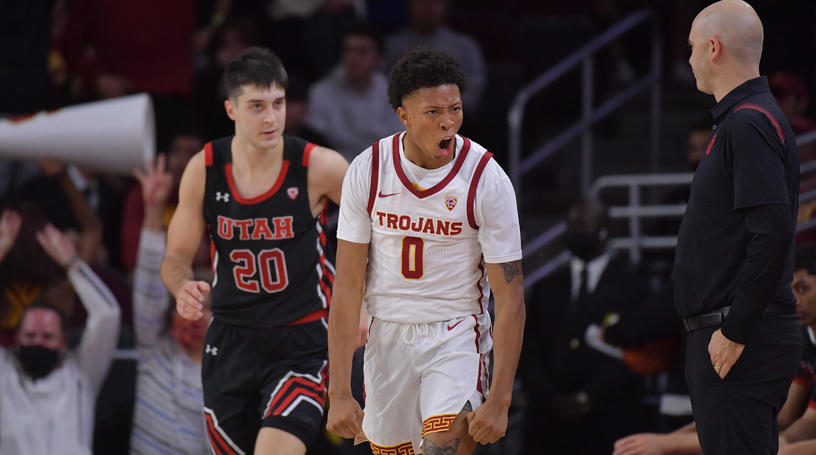