Orlando Pirates head coach Josef Zinnbauer was full of praise for his defence after the 2-0 victory over Cape Town City.

The Buccaneers got their DStv Premiership campaign back on track against the Citizens, with Deon Hotto and Vincent Pulle getting the goals in the opening five minutes of the first.

Zinnbauer was disappointed his side could not score more goals after creating plenty of clear chances, but pleased with the overall display.

“I think from the first minute until the last minute we were in the game, we had a lot of possibilities in the first half to score, in the second-half also, that was unbelievable,” the Pirates coach told SuperSport after the match.

“But it was a good game, a top performance, a team effort, it was important for us. But I was a little disappointed with the chances that we had, at the end of the day you know how football can be, they can get a goal…

“We had a lot of chances and the game is changing but I say again the defence was top, the offense was top, there was always a solution, the team made a good work against a top team from Cape Town, they have good players, in their last games they made top games. I’m happy with my team, they made a top job.”

The German-born tactician was full of praise for Siphesihle Ndlovu, who was played out of position, and Paseko Mako.

“It was not my management or the staff, it was the team that did what we want, we had a good team talk today, we had good individual sessions in the last days, the midfielder Ben [Motshwari] and [Thabang] Monare in the first-half their defensive line was top, also with Happy [Jele] and ‘Tyson’ [Hlatshwayo] they made a good shifting,” he added.

“But the key was the offense, we had a lot of chances you see with Lorch, Pule, Hotto he had a good timing and a good feeling for the space, he did this very well today, that’s why we have the three points.

The Athens Banner-Herald/OnlineAthens.com's '20 for 20' football superlatives 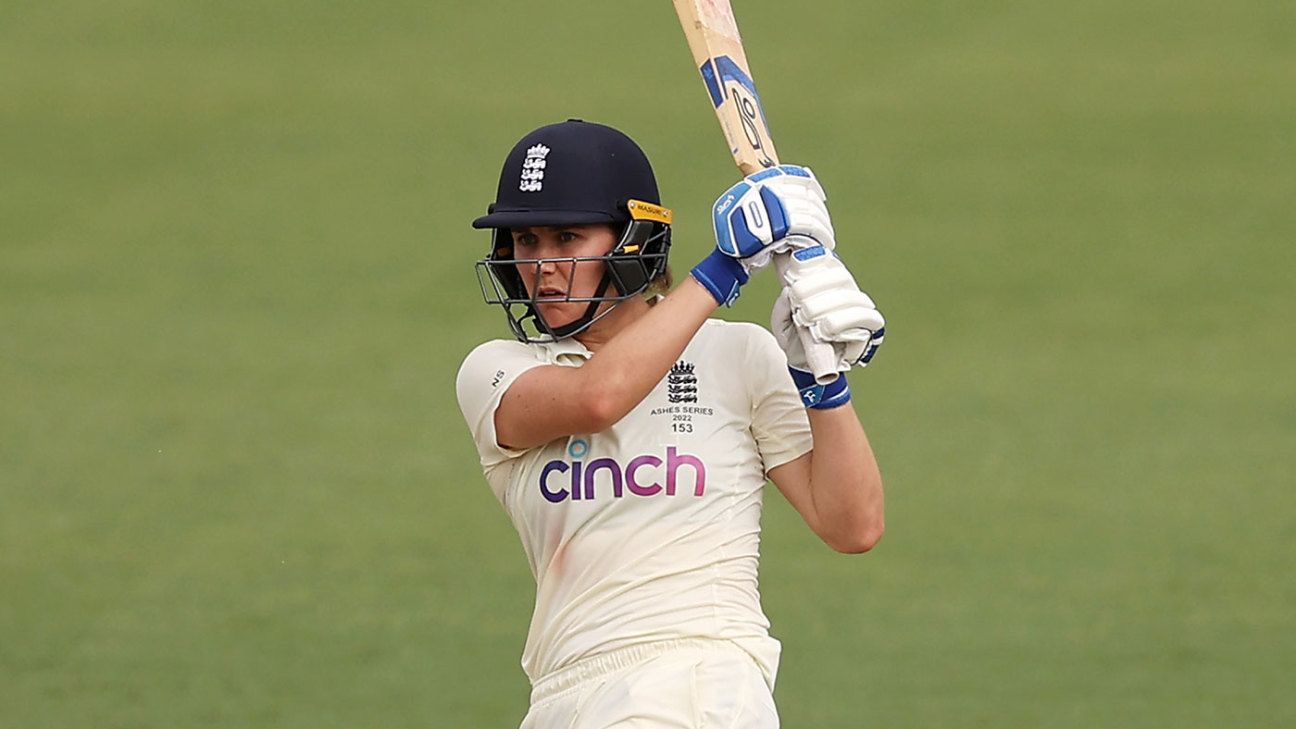 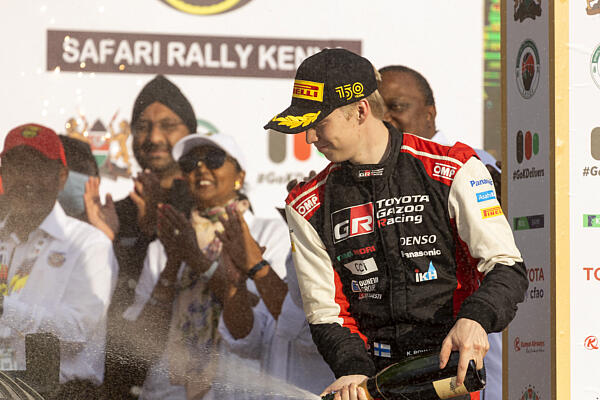