Johnny Sexton admits he was shocked when told of CJ Stander’s decision to retire at the end of this season.

The Ireland captain was called into a meeting yesterday with Stander and Andy Farrell, the Ireland head coach, and told of the Munster man’s plan to return to South Africa this summer for family reasons which he outlined in a long and impassioned Instagram post.

“Literally, if you had given me a thousand things to guess it wouldn’t have even registered on it,” said Sexton of that meeting.

“Look, he has done things for the right reason. His wife and daughter are back in South Africa. They have been there for the last few months and they were there for the last lockdown as well so it takes its toll. You just take a decision based on family reasons and we respect him for that.

“He is a big loss to Munster and Irish rugby. He has been huge for both teams over the last, what is it, five, six years so, yeah, very shocked but we wish him well and we hope that his last game in green will be one to remember.”

Stander struggled to adapt to Munster and to life in Ireland when he first arrived with little English and his raw talent but he has gone on to log 150 appearances for the province and he earned a 50th Test cap against Scotland in Murrayfield last Sunday.

His leadership on and off the field has mushroomed in the last seven years. A British and Irish Lion in 2017 he was won a slew of man of the match awards for club and country and he leaves behind an impressive body of work when he retires to the family farm in George.

The debate about Ireland’s use of project players has always been a testy one but no-one has ever doubted his commitment to the red and green jerseys, or the effect he has had on both dressing-rooms over that same time.

Sexton did a fair job on summing him up this afternoon.

“He is a great person, first and foremost. You can’t be a good teammate without being very popular in the group. And then just his work ethic. I can’t ever remember him missing a game. Maybe through suspension after his red card against South Africa but in terms of being injured, maybe you guys will tell me a game he did miss, but I can’t remember one.

“Just his relentless attitude, his preparation, how tough he was. I played against him numerous times and been on the receiving end of a few carries. He has got the utmost respect of anyone who has played with or against him and when you finish up that is ultimately what you want.

“As a player you want to win things but the older you get the more you realise you just want your own teammates first and foremost to respect you and for the opposition to think that, yeah, is a pretty good player and I’m pretty sure that he has achieved that.”

If news of Stander’s coming departure dominated today’s discourse then Ireland do at least have another Munster back row back on duty this week with Peter O’Mahony available again after serving the suspension he earned against Wales last month.

With James Ryan out with a head injury, it could be that Farrell moves Tadhg Beirne back to the second row and brings O’Mahony straight back in at six alongside Will Connors and Stander for the final round of the Six Nations.

“It’s great that he is back from his suspension,” said Sexton of O’Mahony.” He was with the group last week and the week before, just staying in contact and making sure he was up to date with all the lineouts and plays and stuff. He will be in the mix for selection.

“We obviously have a shorter week having played Sunday and we have to the recovery right with only the one pitch session this week but Pete is experienced and the good form that he had before suspension will help him to fit back in if selected, I’m obviously not picking the team.”

It’s a big ask for an Ireland team that is still struggling for consistency and one which hasn’t beaten England since clinching the Grand Slam with a superb performance in Twickenham three years ago. Not least because England have returned to form after their own struggles.

Beaten by Scotland in the opening round, Eddie Jones’ side did the necessary against Italy before shipping 40 points in Cardiff but a win at home to France last Saturday has changed the perception around a side that won last year’s Championship and Autumn Nations Cup.

“Yeah, it was a great game to watch. We all enjoyed watching it. It was one of the best Test matches over the past year or two, it was great from both sides. They will obviously be very happy with their performance and the win but we know they are a top-quality side.

“In Test match rugby the margins are so small. I know the Wales game ended up getting away from them but when it comes down to the last ten minutes it’s all level and the same against Scotland which was a one-score game.

“They are not far off the team that got to a World Cup final and won the Championship last year so we have huge respect for them. We haven’t managed to get a win against them the last number of times and learned some lessons along the way.

“Hopefully can put in a better performance on Saturday.”

BBC showing Flog It! rather than Women’s Six Nations is a disgrace

Another title for Leinster, more agony for Munster without firing a shot…

BBC showing Flog It! rather than Women’s Six Nations is a disgrace

Another title for Leinster, more agony for Munster without firing a shot… 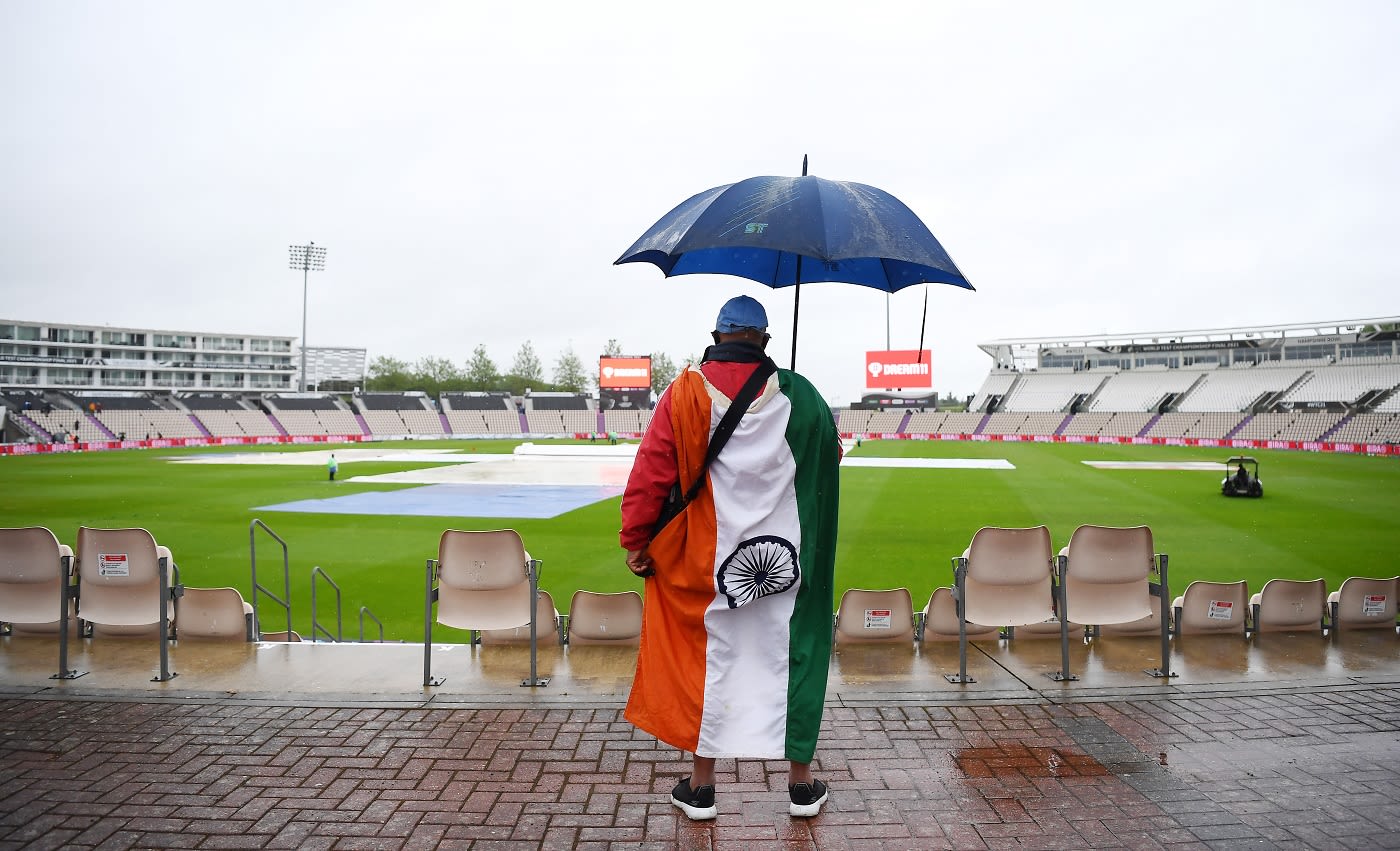