As headlines go, “Johnny Manziel says he’ll spend a decade trying to make the PGA Tour” seems like one burped up by an algorithm specializing in those “You won’t believe what this actor looks like now” thumbnails. But if we take Manziel at his word, a run at golf is indeed in his future.

The Heisman winner and current quarterback of the Zappers of the Fan-Controlled Football League appeared on fellow former NFL’er Chris Long’s podcast, “Green Light,” and announced his intentions to give golf a go.

Manziel’s not the first ex-pro to take a shot at elite-level golf; Jerry Rice, John Smoltz, Tony Romo and Steph Curry are among those who’ve played themselves into professional events (sometimes on a sponsor’s exemption, but still). Manziel claims to have a handicap of 0 to 1, which is a decent starting point. But it’s a long, long way from being the best guy in your foursome to being the worst guy in a 156-man PGA Tour field.

“My dad taught me, but really it was one of those things where I was able to learn on my own,” he told Golf Digest in 2014. “Until I turned 14 or 15, I gripped it like a baseball bat. My dad always tried to get me to use the normal overlap or interlock grip, but I just never liked them. I had TaylorMade oversize irons with graphite shafts that were extremely flexible. When it got to where I was hitting my 7-iron 10 to 15 yards farther than my dad, he decided it was time for me to get steel shafts. That’s when I began to learn how to draw the ball, how to hit a fade, learned how to play golf.”

What’s Manziel’s endgame here? Who knows? Maybe he’s chasing one more slice of glory. Maybe he’s just throwing this out there and will get tired of the grind in three months. Or maybe, just maybe, he’s giving himself a long-term goal, something to shoot for that’ll take years to achieve in even the best-case scenario.

Like Tim Tebow, another former Heisman winner who decided to take a late run at another sport, Manziel’s going to catch grief and mocking. Like Tebow, Manziel has almost no chance of making this work. And like Tebow, Manziel deserves praise for being so open about giving golf a try. Who cares if he fails completely? He’s taking his shot. He’s slinging one more Hail Mary. Hell, isn’t that what we want out of a Texas football legend?

Good luck, Johnny. When Charlie Woods is fitting that green jacket over your shoulders at the 2035 Masters, you can say “I told you so” forevermore.

Hornets bid to get back on track vs. tumbling Timberwolves 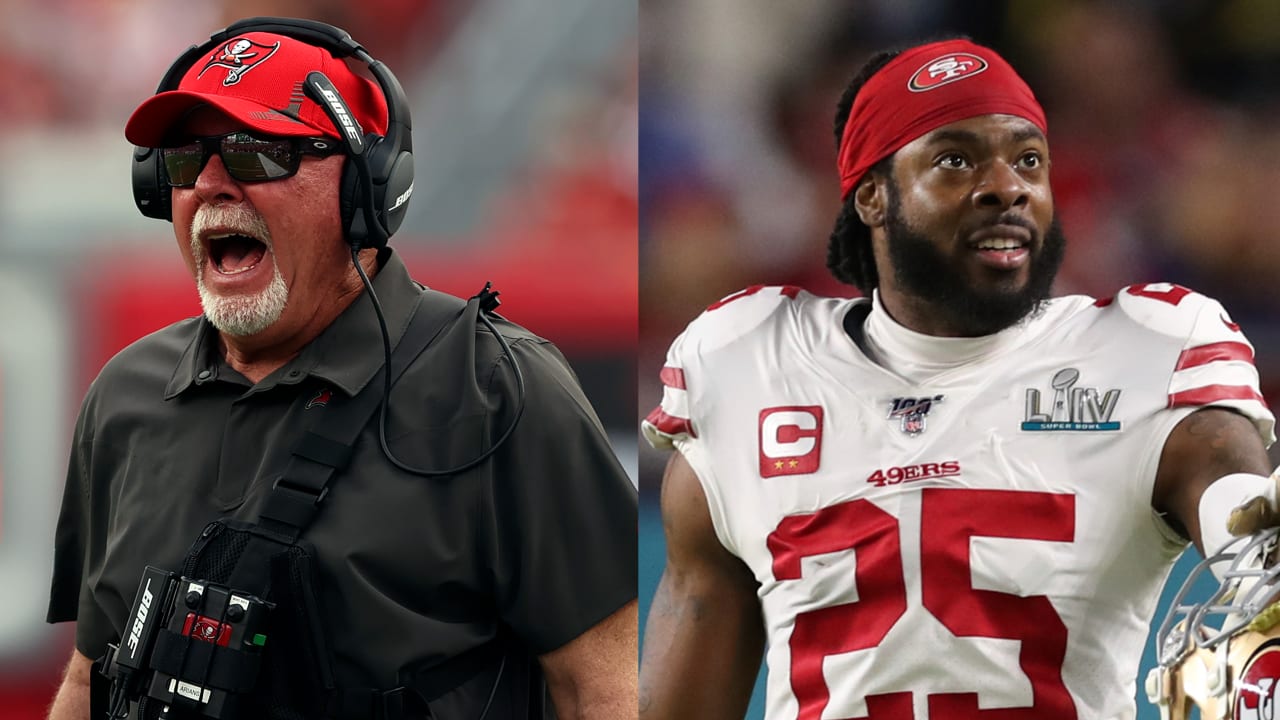 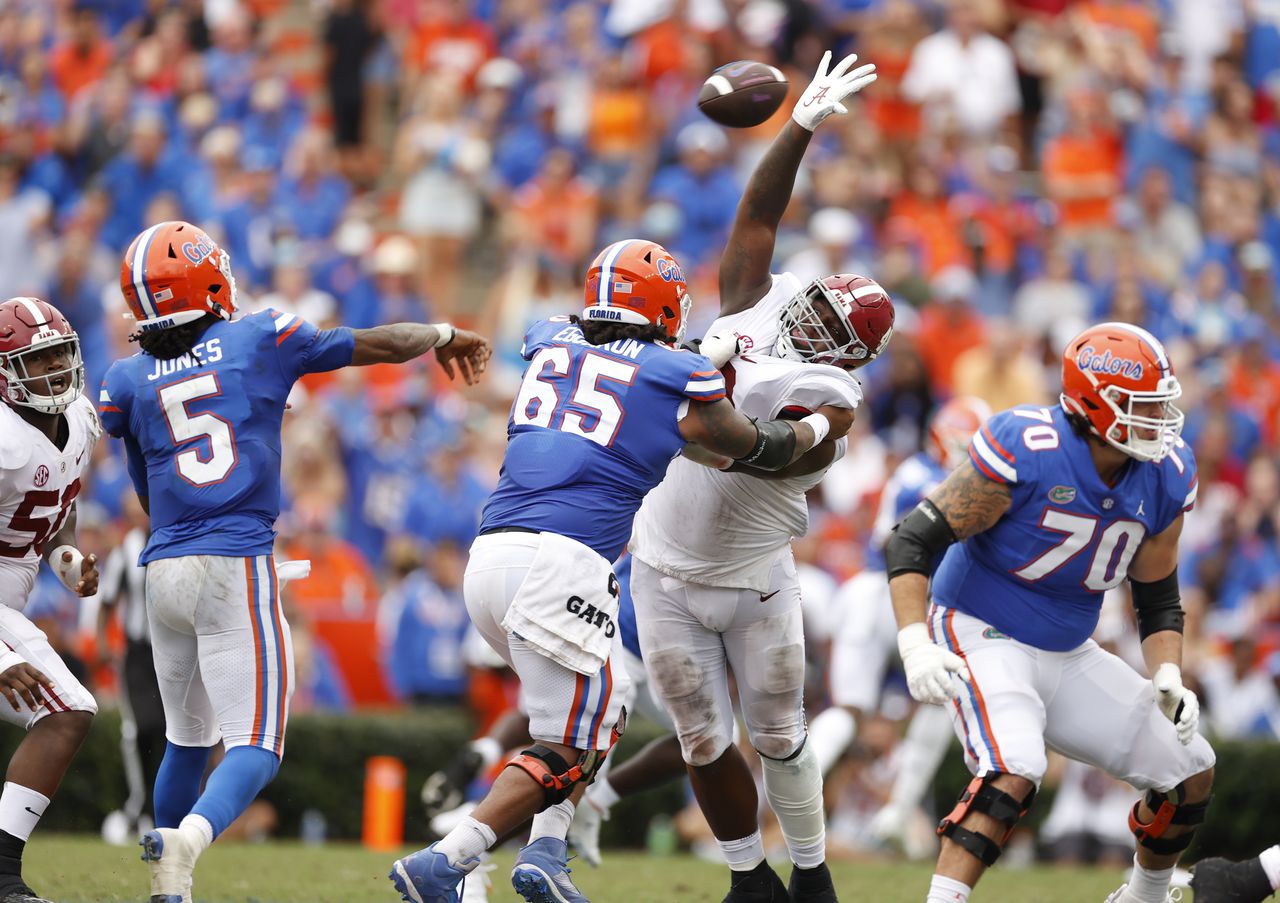 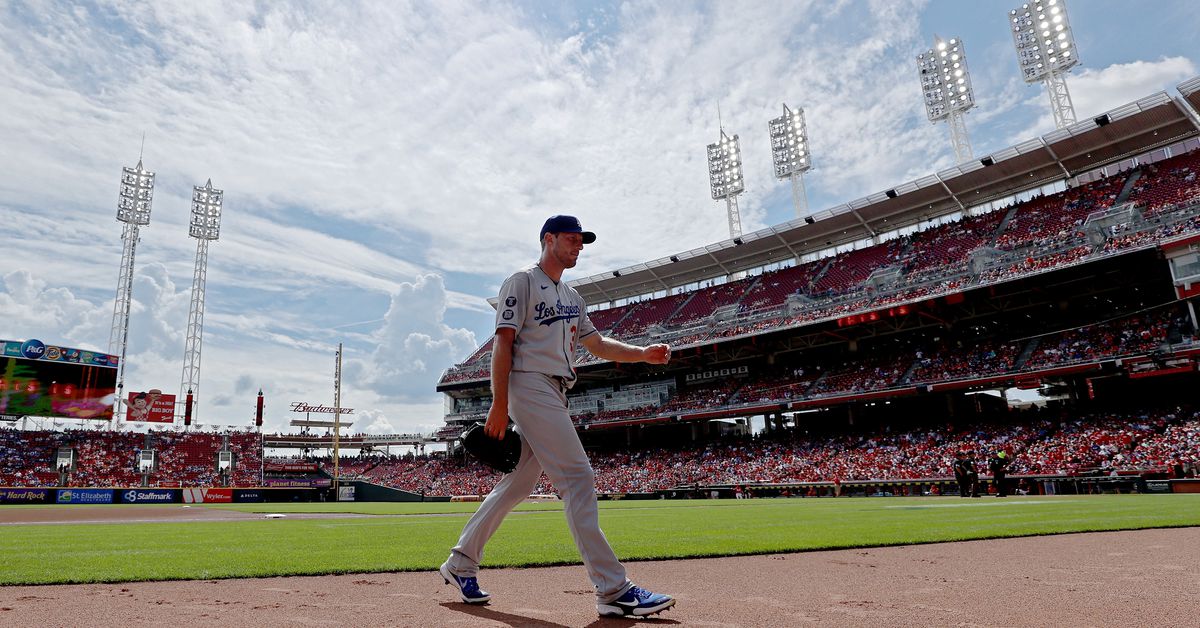 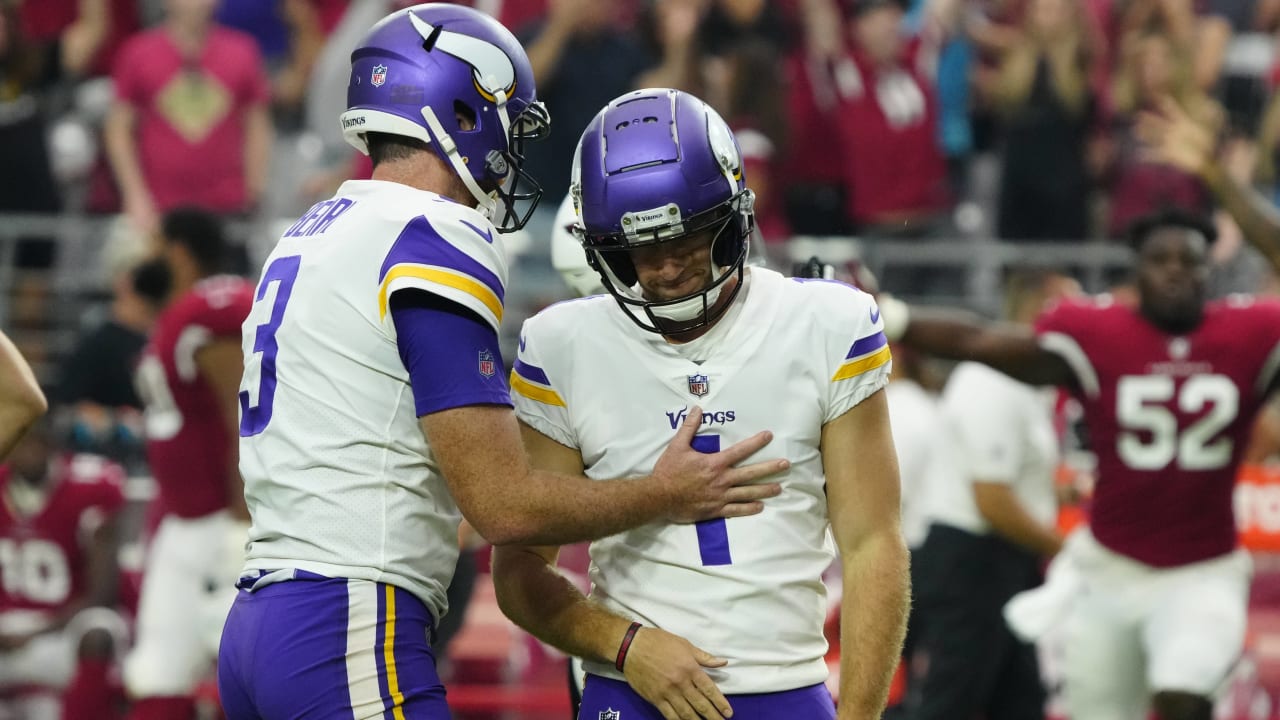