Kyle Busch, NASCAR’s biggest race winner over the past decade, had thoroughly dominated the NASCAR Truck Series and was the favorite to win his fourth straight truck race at Las Vegas. But John Hunter Nemechek got the better of his teammate and boss Friday night, winning in his No. 4 Kyle Busch Motorsports truck.

John Hunter Nemechek won his seventh career NASCAR Truck Series race, but this one was special as he beat his boss and mentor. Nemechek raced in the NASCAR Cup Series last year before moving back to the truck series and joining KBM.

Busch has a record 213 career wins over NASCAR’s three national series, including 59 in the Truck Series. He entered Las Vegas having won eight of the last 10 truck races he had entered, including 5-for-5 in 2019. He had won 24 of his past 40 truck races, including three straight at Las Vegas.

Busch rallied from a late spin to challenge for the win, but could not catch his younger teammate in the final laps.

“We came back to the truck series with the hashtag #heretowin. We’re here to win, and we proved that tonight,” John Hunter Nemechek said. “… It’s an awesome victory.”

“That’s all we can ask for,” Kyle Busch said. “It’s cool to see the 4 truck in victory lane and John win.”

Kyle Busch then swept past his teammate to take the lead and win Stage 2.

Nemechek and his boss were running 1-2 when Busch had trouble with 46 laps to go. Busch slowed with a flat tire, and then spun on pit road while trying to get to his pit. Busch was not happy about the setback.

“You know how you lose truck races? You beat yourself,” Busch said to his team about a fender on his truck that caused a tire rub.

Busch got his lap back after several crashes and charged from 25th to second.

IndyCar driver Conor Daley made his NASCAR debut in the race, but was involved in a fiery crash early in Stage 3.

Black high school football player told to sit near banana peels says he wants to be treated ‘as a human first, not a victim’

Black high school football player told to sit near banana peels says he wants to be treated ‘as a human first, not a victim’ 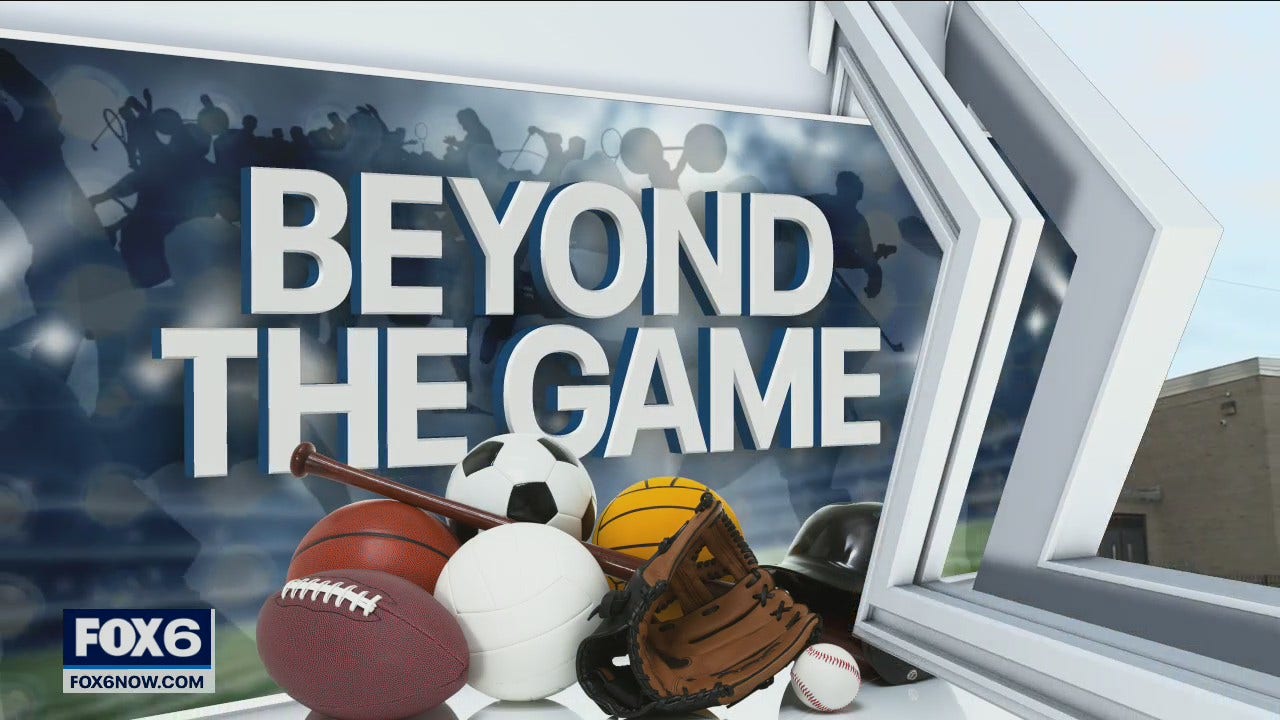 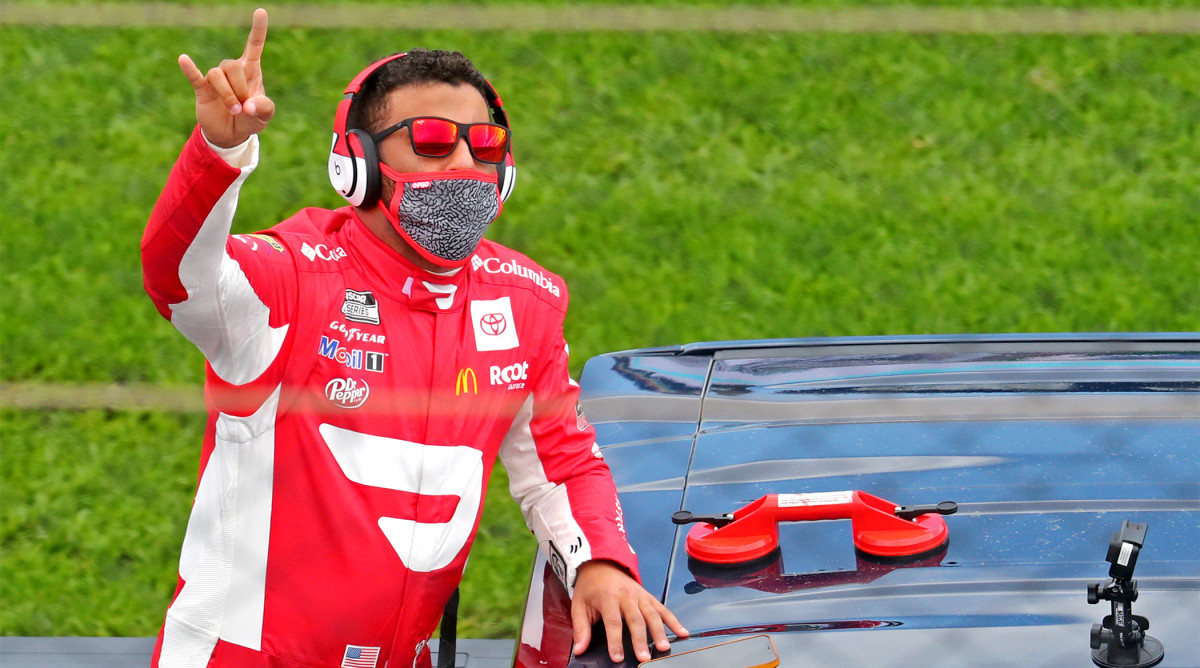