Being the poster boy of the WWE, John Cena always had some stunning finishing moves which have been quite popular. The Stepover Toehold Facelock was primarily made famous by him on WWE TV which is better known as the ‘STF’. This has been the signature submission move for the majority of his career.

Via this move, the sixteen-time world champion won plenty of matches and some of those are really big. While speaking on the latest episode of Ask Arn Anything, WWE Hall Of Famer Arn Anderson revealed that he was the one who passed on John Cena the move. After seeing Masahiro Chono performing the move in Japan, Anderson believed that it would be a good fit in Cena’s arsenal.

“I got a feeling that when he first put it on, and I gave him the move because I saw it in Japan. It was Chono’s finishing move, right?”

The Rock Not Happy With His Final WWE Match Against John Cena?

Arn Anderson passed on the STF to John Cena

Now, obviously, a new move like that needs to be practiced a lot before actually performing it on the opponents. It seems John Cena didn’t go through it and ended up receiving some legitimate heat backstage for tightening the grip so much while applying the submission hold. In fact, he legitimately choked out some Superstars with the STF.

“Well, yeah, I thought it was a tremendous finish. You trap the guy’s leg. His knee is bent uncomfortably, and then you reach up, hook him up around the jaw. Apparently, he did snug it up when he first started using it, and some guys said, ‘Hey man, you’re choking me out. You need to loosen up’, and just from that moment forward, John would have said, ‘Oh, that’s not my intention.’ He would have loosened it up and stayed loose. That’s the only thing I can figure out. It never jumped off the page for me.” 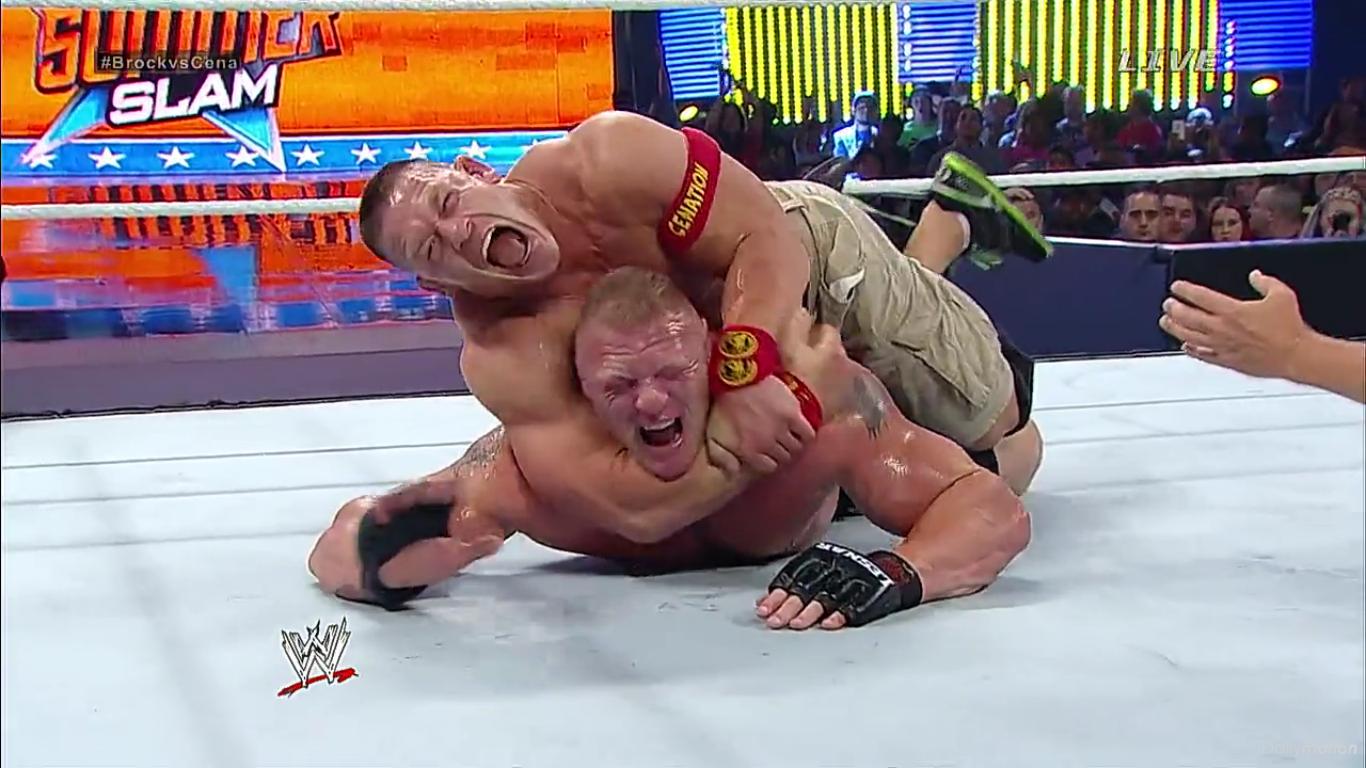 We believe that more improvizations to the move was made as John Cena used it for over 15 years to the fullest kayfabe effect. He was the last WWE franchise player of the genre for a reason and that’s because of the capability of coping up with the situations. It was a tough job indeed to carry the flag of the WWE for such a long time which he did effectively.

As of now, John Cena is busy with his hectic schedule in Hollywood. This is the reason he hasn’t been seen in WWE for almost a year. Also, he recently made it clear that he won’t be appearing at WrestleMania 37 as the movie schedule conflict won’t allow him to travel back and forth, at all. This would be the first time in 16 years that he’d miss the Biggest Event of Them All. 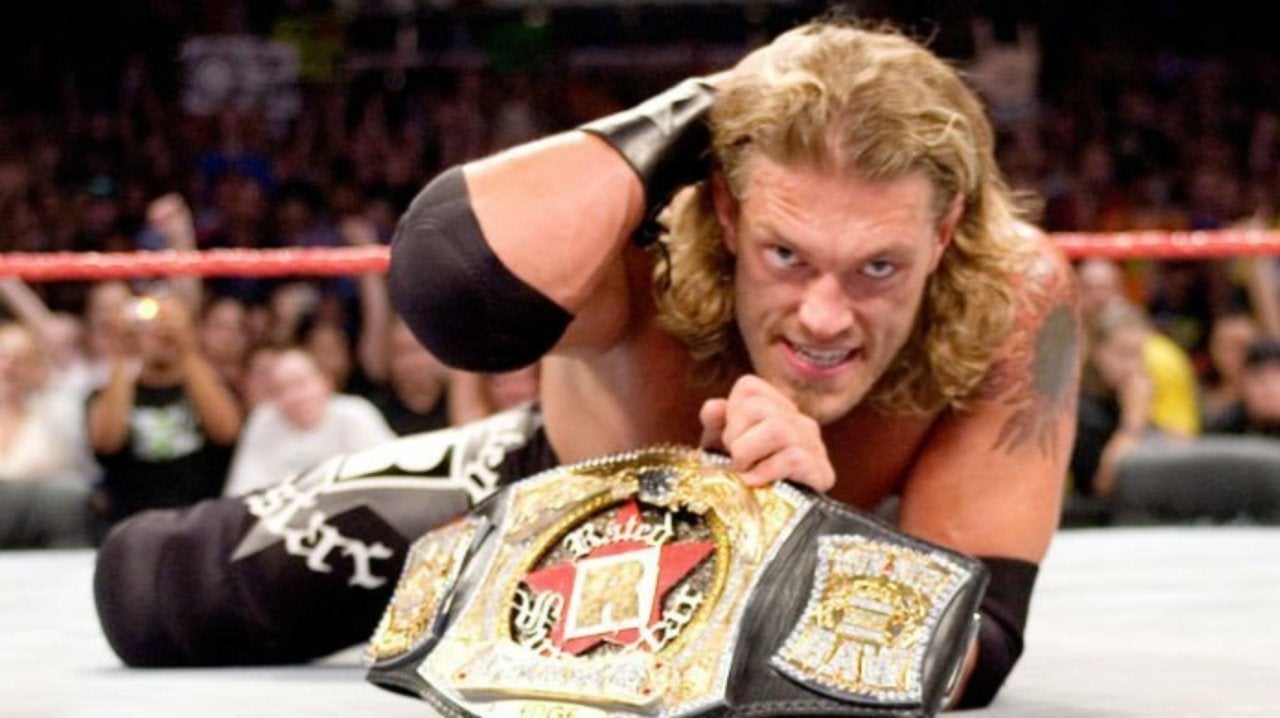 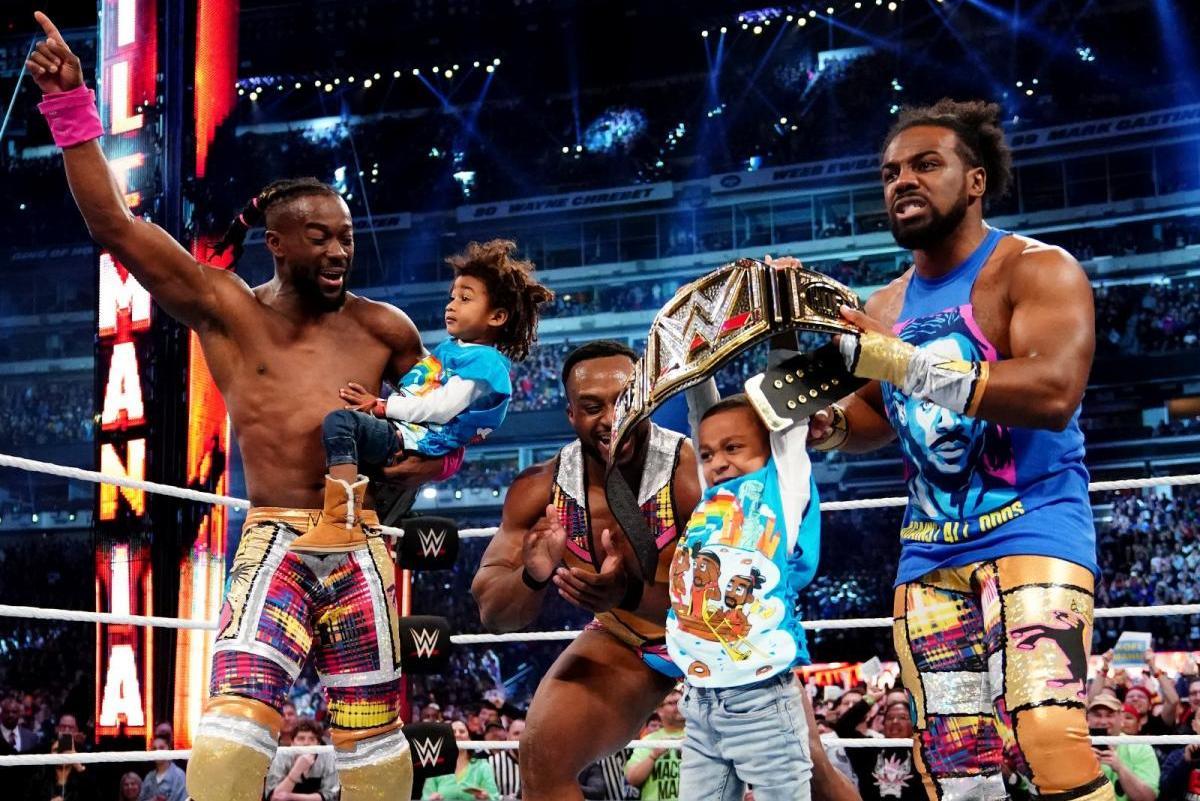