Australian Open finalist Jennifer Brady suffered a devastating defeat in under an hour to Anett Kontaveit in the opening round of the WTA’s Qatar Open.

But after her sensational charge into the final, the American’s first match since the Grand Slam didn’t go to plan as Kontaveit dominated her 6-1, 6-2 in a match that lasted 53 minutes.

“I was expecting a very, very tough match but I’m very happy with the way I played and very pleased to get to the second round,” Kontaveit said after the match.

Brady hit a whopping 25 unforced errors and was just unable to find a way back into the match.

Kontaveit didn’t face a single break point throughout the match.

Even fans were surprised to just how quickly Brady was dispatched.

Anett Kontaveit plays a great match to easy beat AusOpen runner up Jennifer Brady 6-1, 6-2 in 57 minutes and reach the 2nd round in Doha.

It was always going to be a very tough R1 for Jenny, but that was… quick.

In her first match after the Australian Open final, Jennifer Brady loses to Anett Kontaveit.

The Estonian defeats the American 6-1, 6-2 in the #QatarTotalOpen2021 first round. It took less than an hour.

Kontaveit will play three-time grand slam champion Angelique Kerber in the second round after the German beat wildcard Cagla Buyukakcay of Turkey 6-4 6-2.

“I’m excited to face these top players. I feel like every match is hard.”

Azarenka will play Elena Rybakina or Laura Siegemund in the second round.

Kiki Bertens returned after five months off the tour and was dumped 6-0, 6-2 by Jelena Ostapenko.

It was the 11th-ranked Dutch player’s first match since a fourth-round loss at the French Open in October and a subsequent achilles tendon operation.

She missed the Australian Open to build up fitness.

Maria Sakkari eased past Mayar Sherif 6-0, 6-3 in the first round. 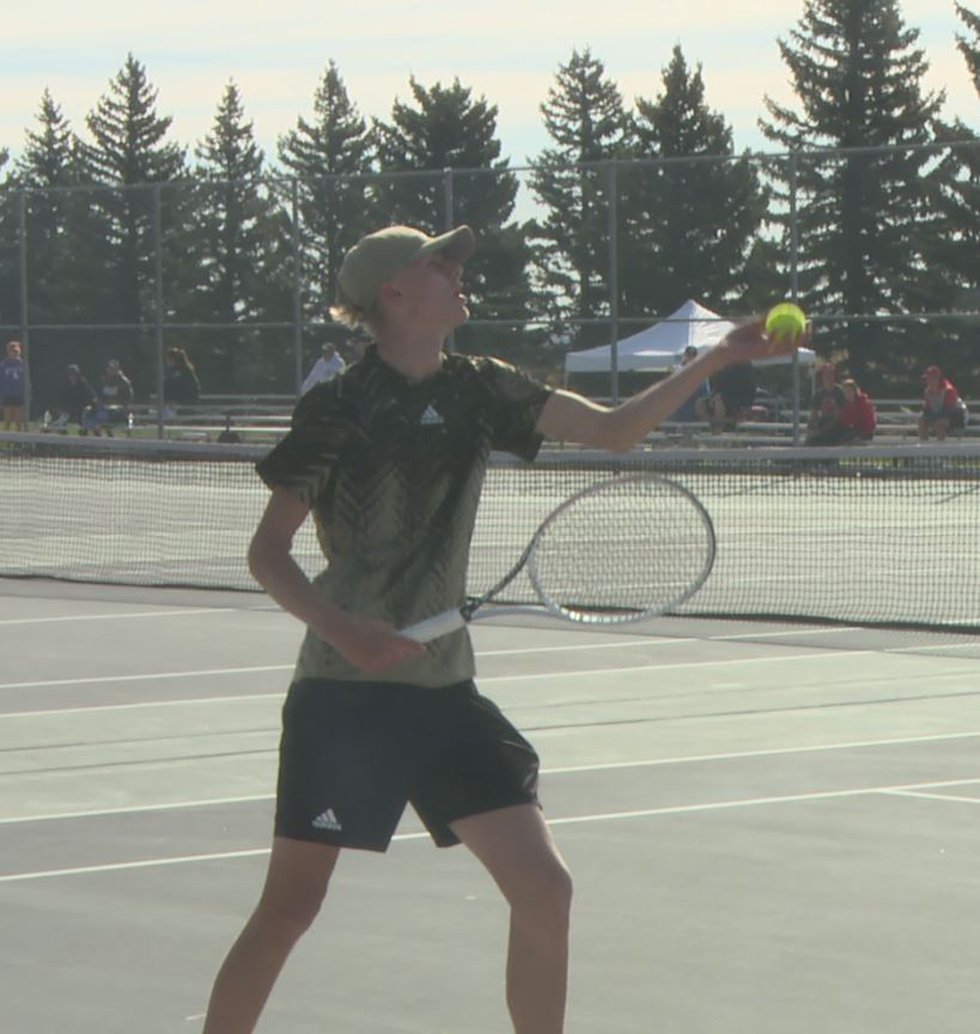 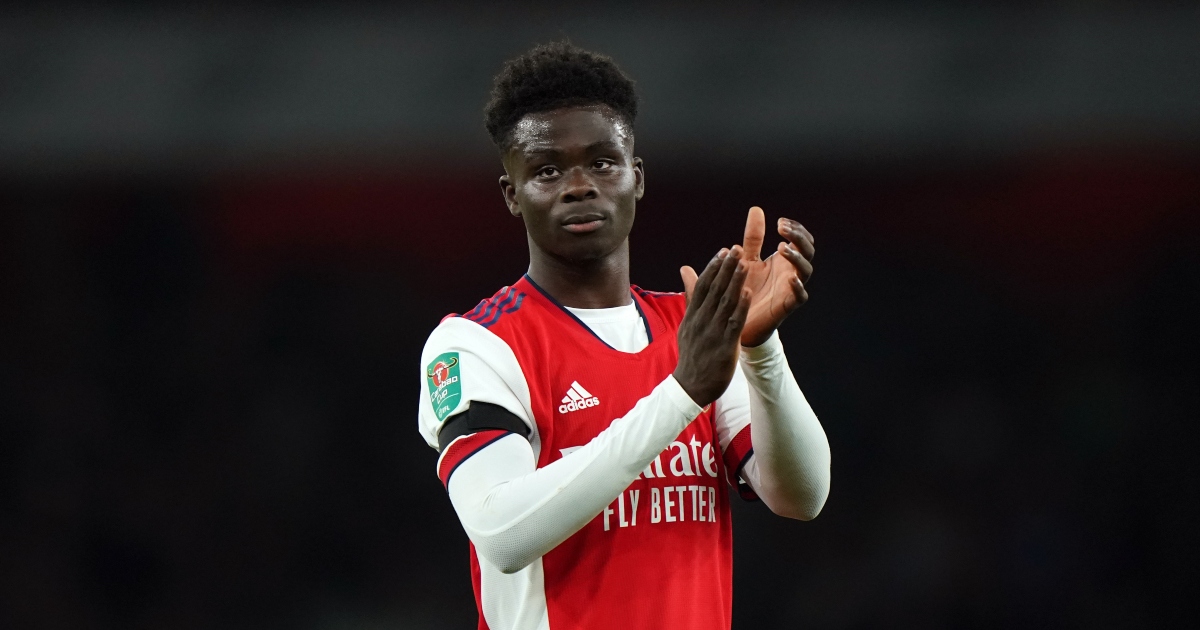