Apple Fitness+ will be officially available on December 14, and the company is already promoting its new subscription service. Jay Blahnik, Apple’s director of fitness technologies, said in an interview with Fast Company that Apple Fitness+ aims to motivate more people to be active and fit through a new easy way of doing workouts.

Blahnik worked for years at Nike, and then he joined Apple to lead the company’s fitness technology team, which is an essential part of the Apple Watch development. In his last interview, Blahnik mentioned that Apple Fitness+ is an “iteration of the things” that Apple has been doing since the beginning of Apple Watch.

With Apple Fitness+, Apple Watch users will have access to several guided workouts from different categories, such as cycling, HIIT, strength, yoga, and dance. Guided videos can be watched from an iPhone, iPad, or Apple TV, while Apple Watch tracks user performance during the workout and shows the metrics right in the Fitness app.

According to Blahnik, it’s difficult for some people to workout every day, especially for those who have no idea where to start. Apple Fitness+ comes to help both beginners and more experienced people stay active and healthy.

One of the things we’ve heard that’s been consistent is that working out is tough for people. If you’re a beginner, it’s tough because you don’t know what to do, you don’t know where to start, or maybe you’re not in great shape and going to a gym or taking a class is actually way too much of a commitment when you’re brand-new.

Apple’s director of fitness technologies emphasized that things like the Burn Bar and Apple Watch activity rings will motivate users to give their best during workouts, as well as integration with Apple Music. He also mentioned that Apple Fitness+ brings curated workout suggestions for each user, so you can always do things you like and that are in line with your rhythm.

If you clearly are doing single-plane activities — you like the cycle and you like to run, so that your body is always moving in one direction — it’s going to suggest things like HIIT or yoga that move your body a little differently.

Apple Fitness+ will be available next week and will cost $9.99 per month or $79.99 per year. Users can also get it included in Apple One Premier subscription, which costs $29.95 per month. The service can be accessed by users in Australia, Canada, Ireland, New Zealand, the UK, and the US.

Check out 9to5Mac on YouTube for more Apple news: 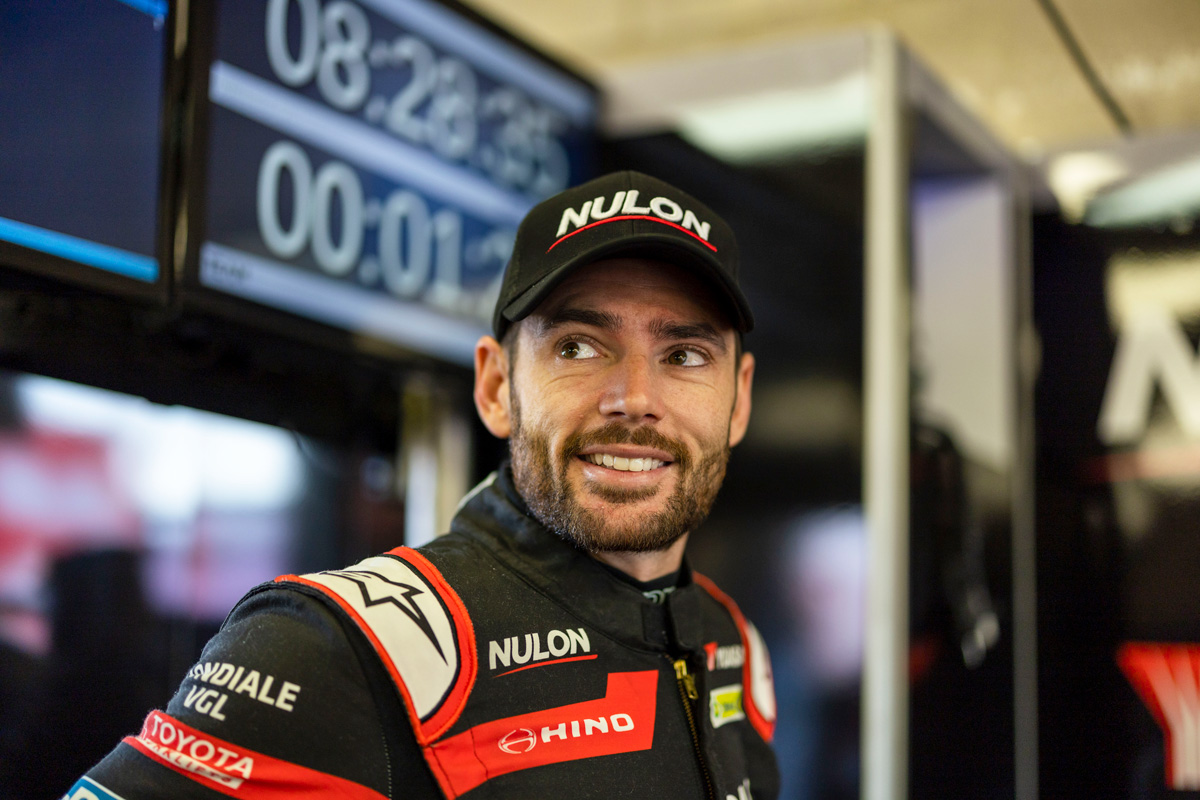 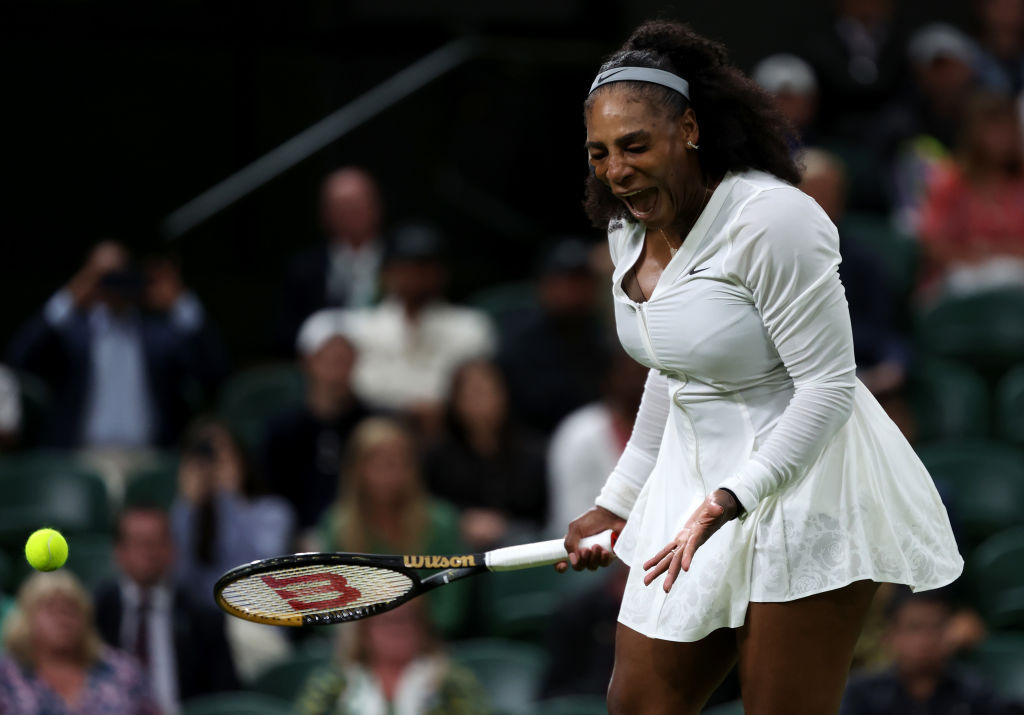 Wimbledon: Serena's motivation, going under the radar and order of play – City AM