ATLANTA – Shortstop Javy Baez was out of the Cubs’ lineup on Monday against the Braves with what the team is calling mild left hamstring tightness. Nico Hoerner started at shortstop and batted in the lead-off spot.

Baez’s hamstring discomfort started during the seventh inning of the Cubs’ 6-0 loss to the Brewers on Sunday, but he remained in the game after meeting with Ross and head athletic trainer PJ Mainville.

“He’s a little sore today, checked in with him,” Ross said. “We want to be cautious with the little bit of the [hamstring] tightness. He feels like he could play, [but] I think when I ever see hesitation like that from a player, I think it’s just safer to give him a day and reassess tomorrow. He went through some testing out in the field a little bit and still felt the tightness and so he’ll get treatment today and we’ll reassess tomorrow.”

Adam struggled to begin the season after breaking out in 2020. The right-hander had a 9.45 ERA in eight games this season with six walks and 10 strikeouts.

To make room on the 40-man roster for Megill, right-hander Rowan Wick (intercostal) was placed on the 60-day injured list.

Wick had been trending upward and was beginning to have an increased workload following his intercostal injury, which cost him almost all of spring training. But after some soreness following his most recent bullpen, the Cubs have hit the brakes on their high-leverage reliever.

Romine to the 10-day IL with left wrist sprain

The Cubs placed catcher Austin Romine on the 10-day injured list with a left wrist strain. It’s the second stint on the IL for Romine, who missed 11 games to start the season with a right knee sprain. Catcher Tony Wolters was selected from the alternate site to take Romine’s spot on the 26-man roster.

To make room on the 40-man roster for Wolters, right-handed pitcher Jonathan Holder was moved to the 60-day IL with a right shoulder sprain. 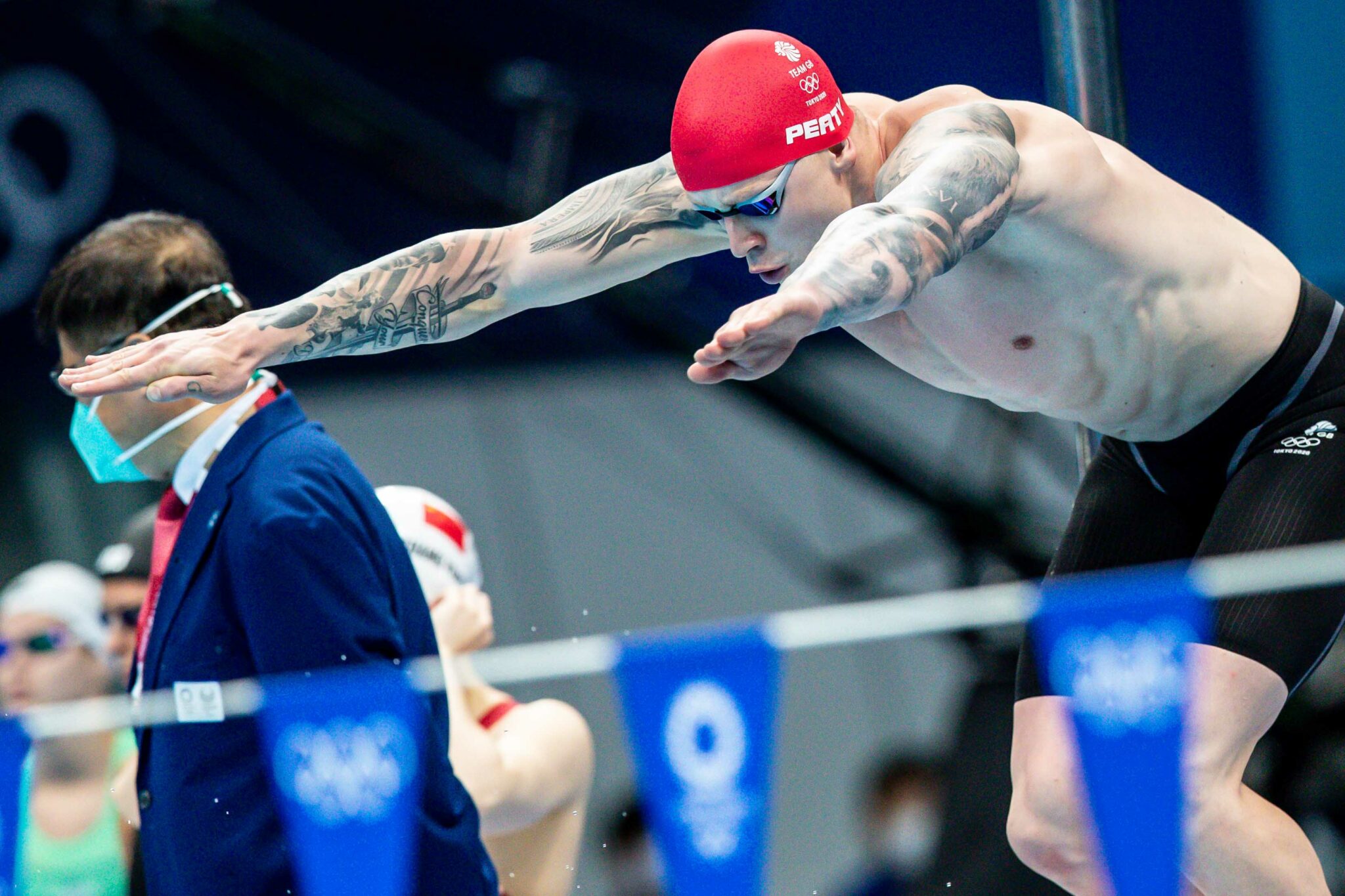