JAMMU, Feb 21: UT level Hockey competitions boys U/17 and 19 years age group, organised by Department of Youth Services and Sports, culminated at New Campus University Ground, here today.
The titles of both competitions were lifted by District Jammu and District Poonch by defeating their rival teams-District Poonch and District Srinagar by 6-0 and 7-1 goals respectively.
The final Hockey match of under-17 yrs boys was played between District Jammu and District Poonch wherein former defeated the later by 6-0 goals. Jyotveer scored two goals, whereas Sukhpreet, Manjot, Rajveer & Saksham netted one goal each.
In under-19 yrs boys final Hockey match, District Poonch trounced District Srinagar by 7-1 goals. Zahid scored two goals and Jagmeet, Inderpreet, Amandeep, Nawaz and Sahil netted one goal each for winning team, whereas Arunpreet of District Srinagar scored one goal.
The matches were officiated by penal of experts of the department concerned.
Dr Saleem-Ur-Rehman, Director General, Youth Services and Sports J&K UT was the chief guest on the concluding ceremony and was welcomed by the DYSSO Jammu, Sukhdev Raj Sharma.
The chief guest appreciated the winners & runner up teams and gave them trophies along with sports kits for their outstanding performances. About eight teams of each age category participated in this UT level tournament
The main aim of these UT level competitions was to select best players for the upcoming National championship. The technical officials/ selectors, the organising committee members, concerned ZPEOs and conveners of District Jammu were present during the closing ceremony. Vote of thanks was presented by DYSSO Jammu.

New Zealand vs England: What we learned from Edgbaston, and who gets the nod for WTC final

New Zealand vs England: What we learned from Edgbaston, and who gets the nod for WTC final

New Zealand will have advantage in WTC final but India up for challenge: Pujara 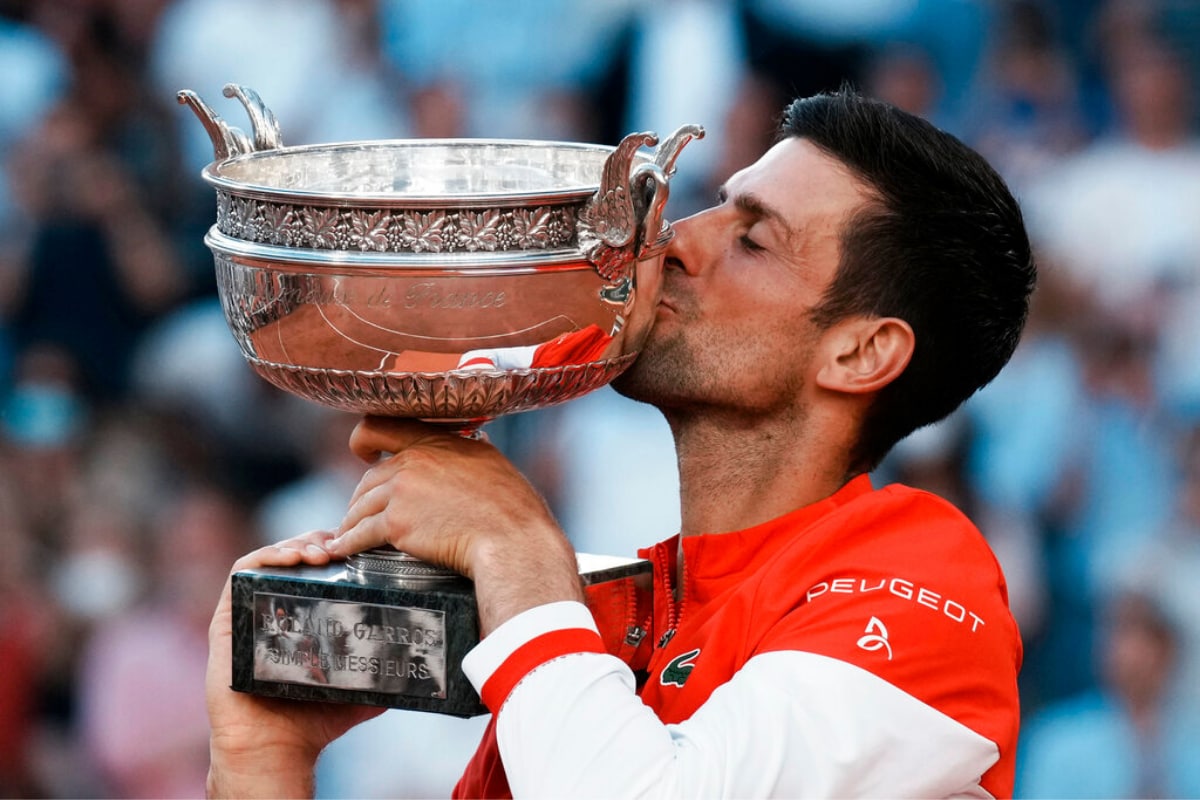 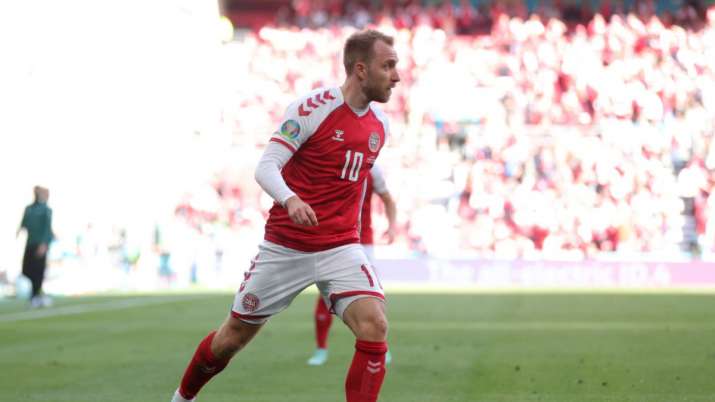 Christian Eriksen 'was gone' before being resuscitated: Doctor