The New Orleans Saints have agreed to a one-year deal to retain quarterback Jameis Winston, The Athletic’s Shams Charania reports.

ESPN’s Adam Schefter reports that the deal is worth up to $12 million. Without a deal, Winston was scheduled to become a free agent when NFL free agency officially opens on Wednesday. Now he’ll return to New Orleans to compete for the starting job opened by the retirement of Drew Brees.

Winston confirmed the deal on social media and appears excited for the opportunity.

Winston — the No. 1 pick in the 2015 draft — joined the Saints last season as Brees’ backup after failing to meet expectations with the Tampa Bay Buccaneers. He made brief appearances after Brees suffered a Week 9 injury against the San Francisco 49ers, completing 7 of 11 pass attempts for 75 yards with no touchdowns or interceptions on the season.

When Brees’ injuries sidelined him for several weeks, it was gadget quarterback Taysom Hill who started four games instead of Winston. For the season, Hill tallied 928 passing yards with four touchdowns and two interceptions while completing 72.7 percent of his passes.

A favorite of head coach Sean Payton’s, Hill reportedly restructured his contract on Sunday but essentially remains signed through the 2021 season.

Barring the acquisition of a premium starter via trade or the NFL draft, it appears that Winston and Hill will now compete for the Saints starting job next season.

For Winston, it’s an opportunity to revive his career with the defending NFC South champions after a mistake-laden five-year tenure in Tampa Bay ultimately led to his release. Winston completed 61.4 percent of his pass attempts with the Bucs and averaged 17.6 interceptions per season, including a whopping tally of 30 in 2019, the seventh-most in a single season in NFL history.

He’ll now work under the tutelage of head coach Sean Payton and have the benefit of playing with a talented core of skill players if he wins the job. Will Winston see a revival in New Orleans or fail again to meet the expectations of a No. 1 pick? 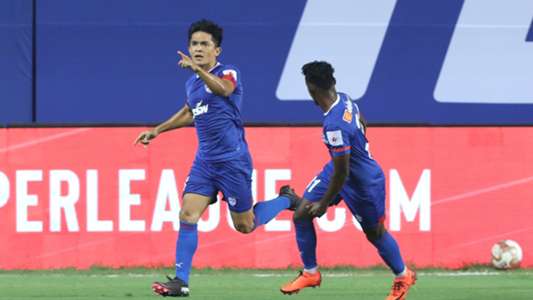