Former India pacer Tinu Yohannan is disappointed that Kerala could not qualify for the knock-out stage of the Syed Mushtaq Ali T20 tournament after coming so close.

A win in the last league match against Haryana would have taken the team through but Kerala lost the match by four runs.

“It was disappointing because we had played well in the tournament and posted victories over giants Mumbai and Delhi in back-to-back matches,” the Kerala coach told Sportstar.

Navdeep Saini: I couldn’t hesitate to bowl with the injury in Brisbane

“Besides, we were in an excellent position to chase down the target set by Haryana, but the loss of Sanju Samson and Mohammed Azharuddeen in the same over, when both were well set and the asking rate was well under control, proved costly,” Yohannan added.

Yohannan, who represented India between 2001-02, said he was still satisfied with the way his boys performed in Mumbai after being away from the game for nearly a year due to COVID-19.

“I was really happy with the way we batted,” he said. “The ease with we chased big totals against Mumbai and Delhi was remarkable.”


India-England Tests in Chennai to be played behind closed doors

Against Mumbai, Azharuddeen played one of the greatest knocks in domestic T20.

“We had taken a decision to play him as an opener. He relies more on timing than power, so I thought he would be more useful than somebody like Vishnu Vinod, who generates lot of power, at the top of the order. We always felt that Azhar had it in him to play a knock like the one he played against Mumbai, but he did even better,” Yohannan said.

The Kerala coach said the bowling of off-spinning all-rounder Jalaj Saxena was another plus for Kerala.

“He worked hard on his bowling during the lockdown. He has added things like carrom ball to his repertoire,” he said.


After heroics in Australia, India gearing up for England Tests

Yohannan further said that Jalaj has been the best all-rounder in Indian domestic cricket for the last several seasons. “I don’t know why he doesn’t figure in discussions while picking the Indian Test team even when our main bowlers are injured,” Yohannan said.

“He has nearly 350 wickets and more than 6,000 runs in First-Class cricket, the kind of records only men like Ben Stokes and Moeen Ali could boast of.”

Star player Sanju Samson was named as the skipper of IPL side Rajasthan Royals and Yohannan said the move will help improve the wicketkeeper’s batting.

“That will help him his batting too. In Mumbai, he did a fine job as captain,” he said. 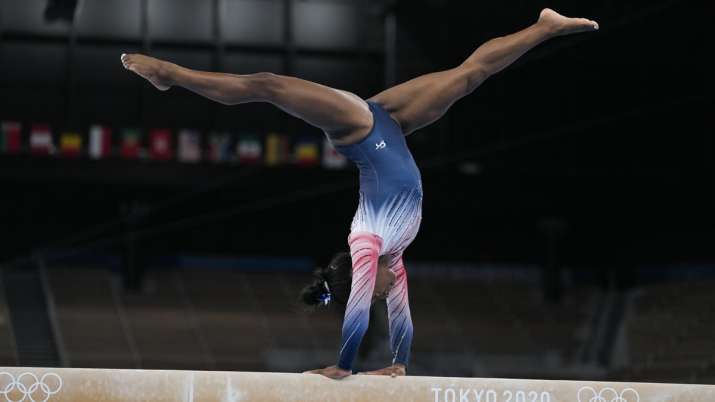 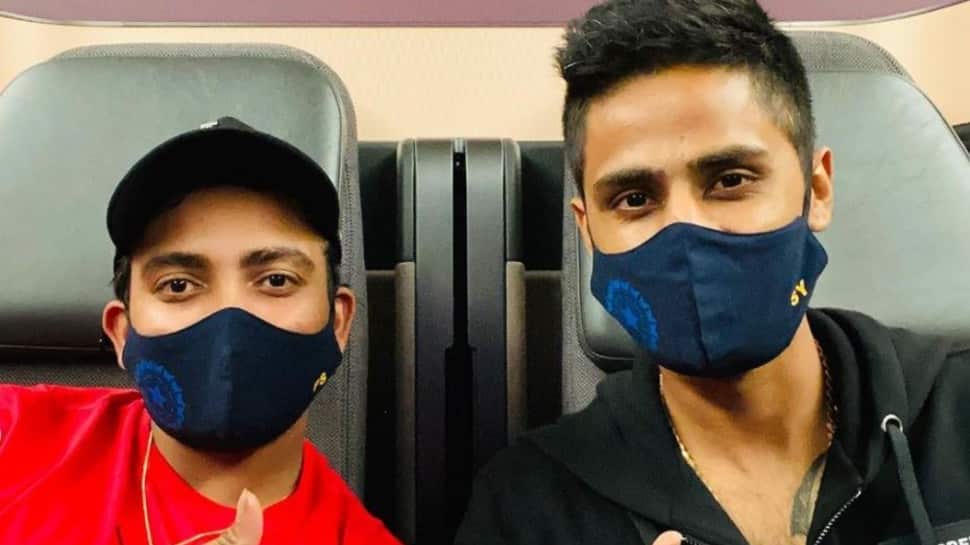