Clay Collard thinks Jake Paul venturing into the world of boxing is disrespectful to the sport.

MMA fighter Collard, who recently laced up the gloves to start a pro boxing career in 2017, has found success in the ring, amassing a record of 9-3-3.

While Collard has captured plenty of headlines for his successful boxing career, it wasn’t quite at the magnitude of YouTube sensation Paul, who has the whole combat sports world talking despite never competing against an actual boxer.

Considering that not only has Askren never boxed in his life, but also isn’t known for his striking, Collard thinks the matchup is a mockery of the sport, even taking aim at Askren for joining in the festivities.

“I don’t even want to talk about it, bro,” Collard told MMA Junkie. “It’s embarrassing to me. That’s stupid to me. Jake Paul, I mean he doesn’t box boxers. It’s all fake to me. They’re not fighters, man, and shame on Ben Askren for taking the fight. And Ben Askren might get beat up because he’s the guy (who) don’t know how to box at all. So I don’t know, man. It’s just embarrassing to me. Jake Paul should not be in combat sports. Go back to making YouTube videos, bro.

“I said it back when (the Paul brothers) first started fighting. People have been working their entire lives to get on those big shows and get opportunities like that, and just because this guy has a little bit of a following, he just gets tossed in there and gets to fight on these shows and fight these guys, and I just think it’s embarrassing for the sport.”

Collard (18-8-1) will re-shift his focus to MMA when he enters PFL’s upcoming 2021 lightweight season with the likes of former UFC lightweight champ Anthony Pettis and reigning PFL champ Natan Schulte. He will compete in MMA for the first time since April 2019, when he picked up a unanimous decision win over Randall Wallace at Final Fight Championship 35. 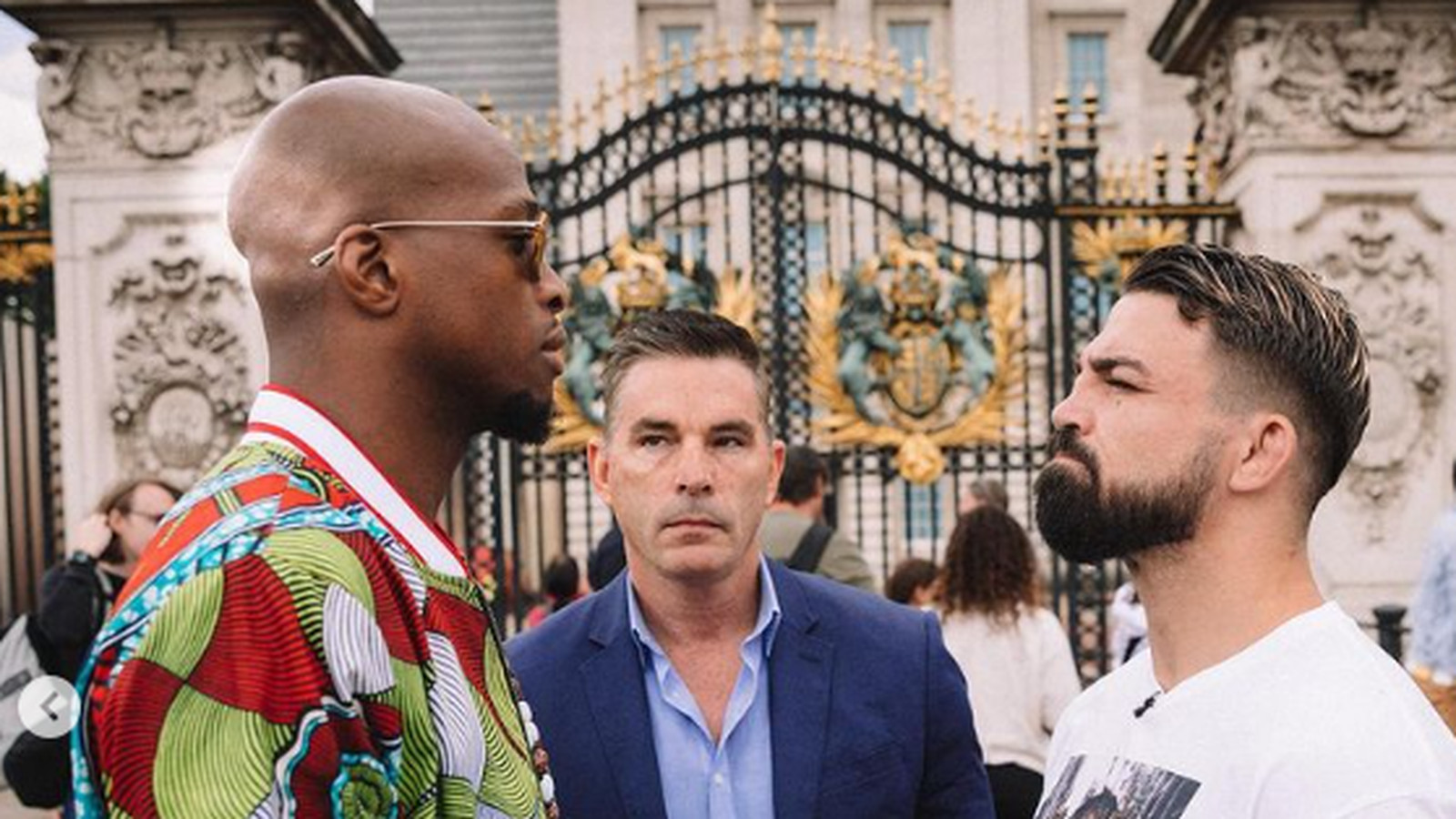