Maurice Jackson took a fight on eight days’ notice, fighting in MMA for the first time in 34 months and at 20 pounds above his normal weight class.

The result, perhaps, was predictable. Jackson, who trains in Albuquerque at Jackson-Wink MMA, lost to Denver’s Grant Neal by second-round submission Thursday on a Bellator card in Uncasville, Connecticut.

Jackson falls to 7-3 overall in making his Bellator debut. Neal is 5-0.

Heavyweight Davion Franklin (2-0), Jackson’s Jackson-Wink teammate, had his scheduled fight canceled when opponent Anthony Garrett (5-2) withdrew or was pulled from the card.

Officially, Garrett “was not medically cleared.”

“My opponent decided to pull out two hours before the event because he said it didn’t feel right,” Franklin said in a video he posted on Facebook.

“Normally, I would be a sportsman about this. But Anthony Garrett, you do not deserve it. You have found a way to spoil my year without even beating me.

“… You ruined it for both of us, because you don’t have heart.”

Jackson, fighting at the light heavyweight limit of 205 pounds for the first time — he’d weighed in on Wednesday at 201.3 pounds — was dominated on the ground. Neal took Jackson’s back almost immediately in the first round and eventually took him down.

Jackson got to his feet some two minutes into the round and landed isolated shots as the two traded in standup. But Neal scored another takedown before the round was over.

In the second, Neal took Jackson down 40 seconds into the round and began working toward the rear naked choke. Jackson fought it off for more than three minutes, but Neal finally sunk the choke in and forced the tap-out at the 3:59 mark.

WATERSON: Albuquerque strawweight Michelle Waterson (18-8) has withdrawn from her scheduled Jan. 23 fight against Amanda Ribas on UFC 257. Waterson’s husband, Joshua Gomez, said she is healthy but is dealing with some family issues that were “just too much to push through.”

Ribas (10-1) instead will face Marina Rodriguez (12-1-2) on a card scheduled for the UFC’s “Fight Island” in Abu Dhabi, United Arab Emirates.

Efforts on to make Rourkela match-ready  - The New Indian Express 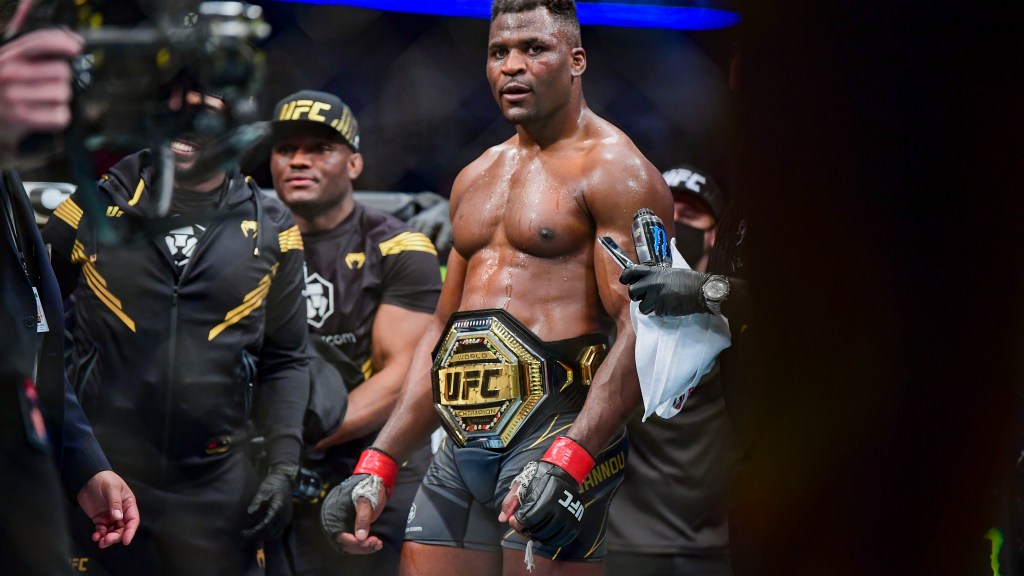 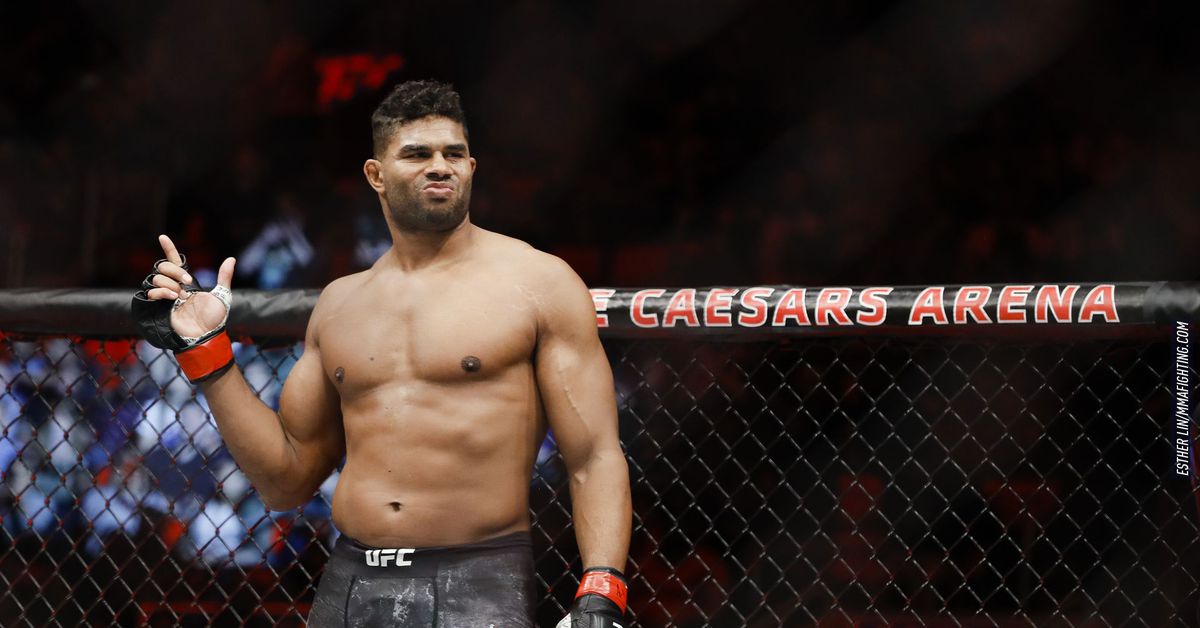 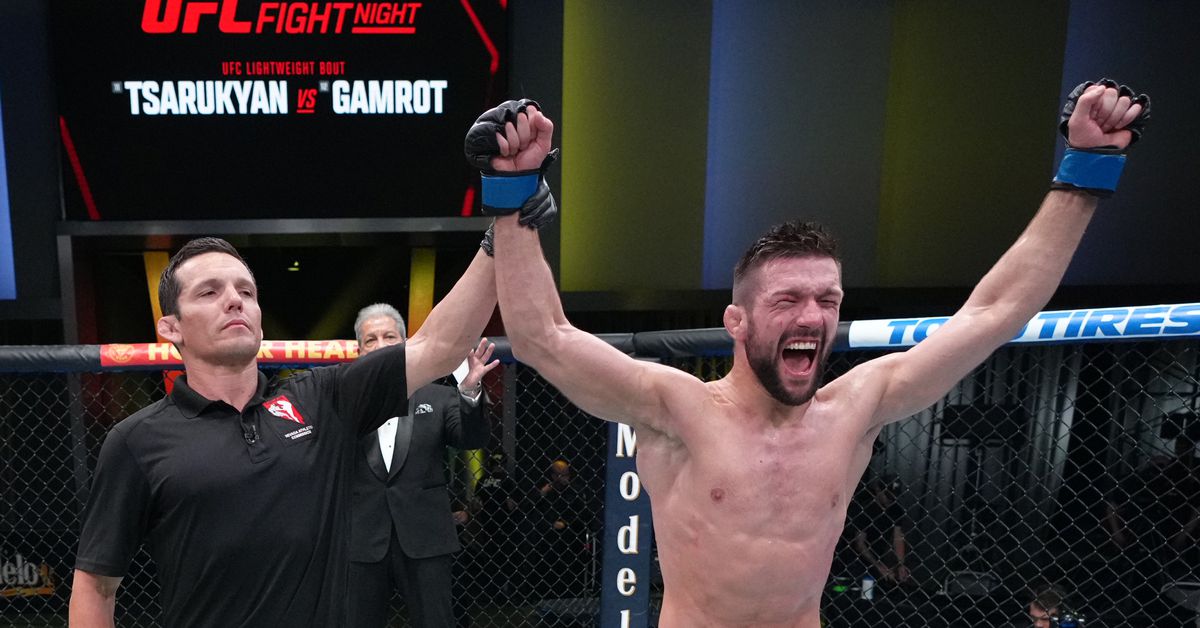