JACKSON – There was a full schedule of games on the docket Thursday in the Jackson area and most were filled with some impressive individual performances that helped teams clinch pivotal league wins.

Below are highlights and reactions to all of the games from the Jackson area for Feb. 17-18, 2021.

The Cardinals used a fourth-quarter rally to upend the Panthers on Thursday for an Interstate Eight Conference road win.

Trey Cottingham finished with a career-high 30 points, including four 3-pointers and a 10-for-10 performance from the free-throw line, to power Western (0-4). Landon French added 13 points, Gavin Price had six points along with a career-high 17 rebounds and Michael Herrington added eight rebounds.

“Our guys played really hard tonight,” said Western head coach Ryan Mulnix. “We are really shorthanded, and our guys are battling every night. If we reduce our turnovers and get some of our guys healthy, we will be a tough team to beat down the stretch.”

The Bulldogs established a 26-15 lead at halftime and fended off a late rally from the Vikings in the fourth quarter to record an SEC White win Thursday.

Jermaine Buckner scored 13 points to lead Lumen Christi, including 11 points in the first half.

The Comets jumped out to a 32-20 lead in the first half and fended off the Pirates in the second half to secure a Cascades Conference win Thursday night.

“We played a pretty complete game tonight,” said Hanover-Horton head coach Chad Mortimer. “The guys were focused and ready, and they played very well on both ends. We really moved the ball against their zone in the first half and knocked down some shots. I thought we did a nice job of moving the ball and making the extra pass.

“Kyler Rod had a great game with his defense, hitting three 3-pointers and finding the open man consistently. Garrett had a real nice second half and Conner had another nice game. We got great play all game from our bench. Burmis, Bolton and (Logan) Shepard all did a lot of positive things. It was a big win for us.”

The Cardinals outscored the Trojans 44-26 in the second half to roll to a Cascades Conference win Thursday night.

The Warriors used a 20-point fourth quarter to pull away late and pick up a Cascades Conference win Tuesday over the Flying Dutchmen.

The Jayhawks rolled past the Panthers for another Cascades Conference win Thursday night thanks to four players reaching double-digit scoring.

“Our defense will always be the key to our success,” said Vandercook Lake head coach Cory Ray. “Lately, it just seems like on any given night, any one of these guys can be the leader of the pack on the defensive end.

“Avery Pierce was that guy tonight and his energy was contagious. He single-handedly set the tone for us on the defensive end. He went to the boards hard and seemed to always be in the right place at the right time. When he comes out of the game, he grabs a towel and starts leading the bench in cheering everyone else on. That’s not something you see every day. That’s selflessness at its best.”

The Mounties used a 21-8 run in the third quarter to pull away from the Titans for an Interstate Eight Conference win Thursday night.

“We weren’t perfect tonight, but our girls battled through some tough stretches and found a way to pull away from a solid Lumen team,” said Northwest head coach Ryan Carroll. “We hit some big shots and got a number of easy transition looks in the third, which was definitely our best quarter tonight. Our scoring was very balanced again and our girls are buying into a ‘team first’ mentality When they are doing that, they are tough to guard.”

The Panthers opened the game on a 12-5 run and fending off the Cardinals in the second half for an Interstate Eight Conference win Thursday night.

The Golden Eagles jumped out to a 27-13 lead over the Eddies and held off a late rally to secure a non-conference road win Thursday night.

The Spartans used a 19-3 run in the second quarter to pull away from the Chargers for a Big Eight Conference win Thursday night.

The Trojans jumped out to a 28-9 lead in the first half and held on for an Interstate Eight Conference win over the Rangers on Thursday.

“Every game we play in our league will be a slugfest,” said Jonesville head coach Tom Dunn. “We will work on some things and head to Ypsilanti Arbor Prep on Saturday.”

The Vikings jumped out to a 39-16 lead in the first half and cruised to a Lenawee County Athletic Association win Thursday night.

The Flying Dutch jumped out to a 36-11 lead in the first half and rolled to a Cascades Conference win Wednesday night. 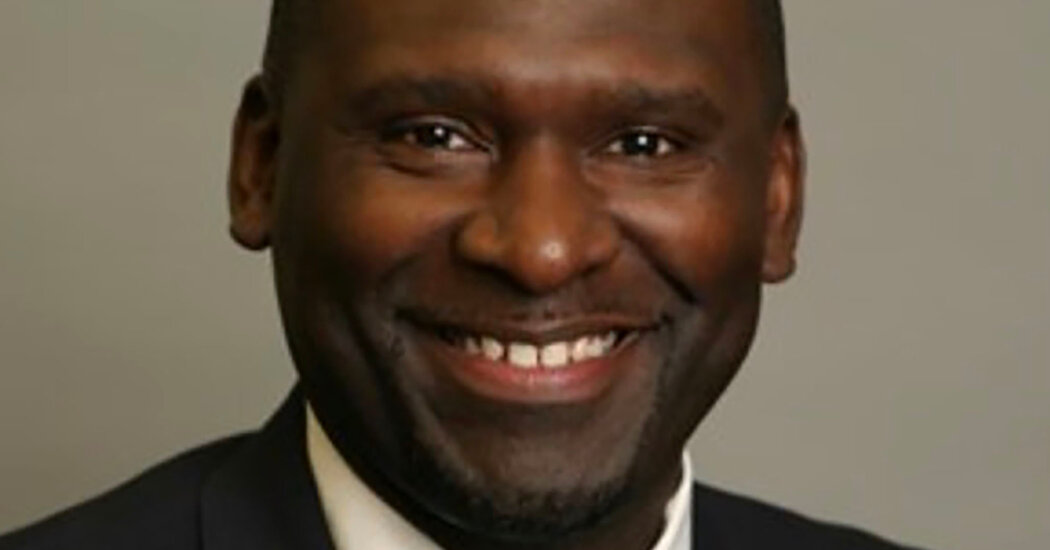 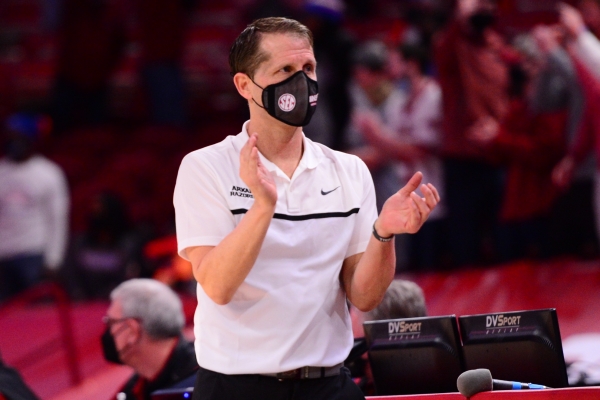 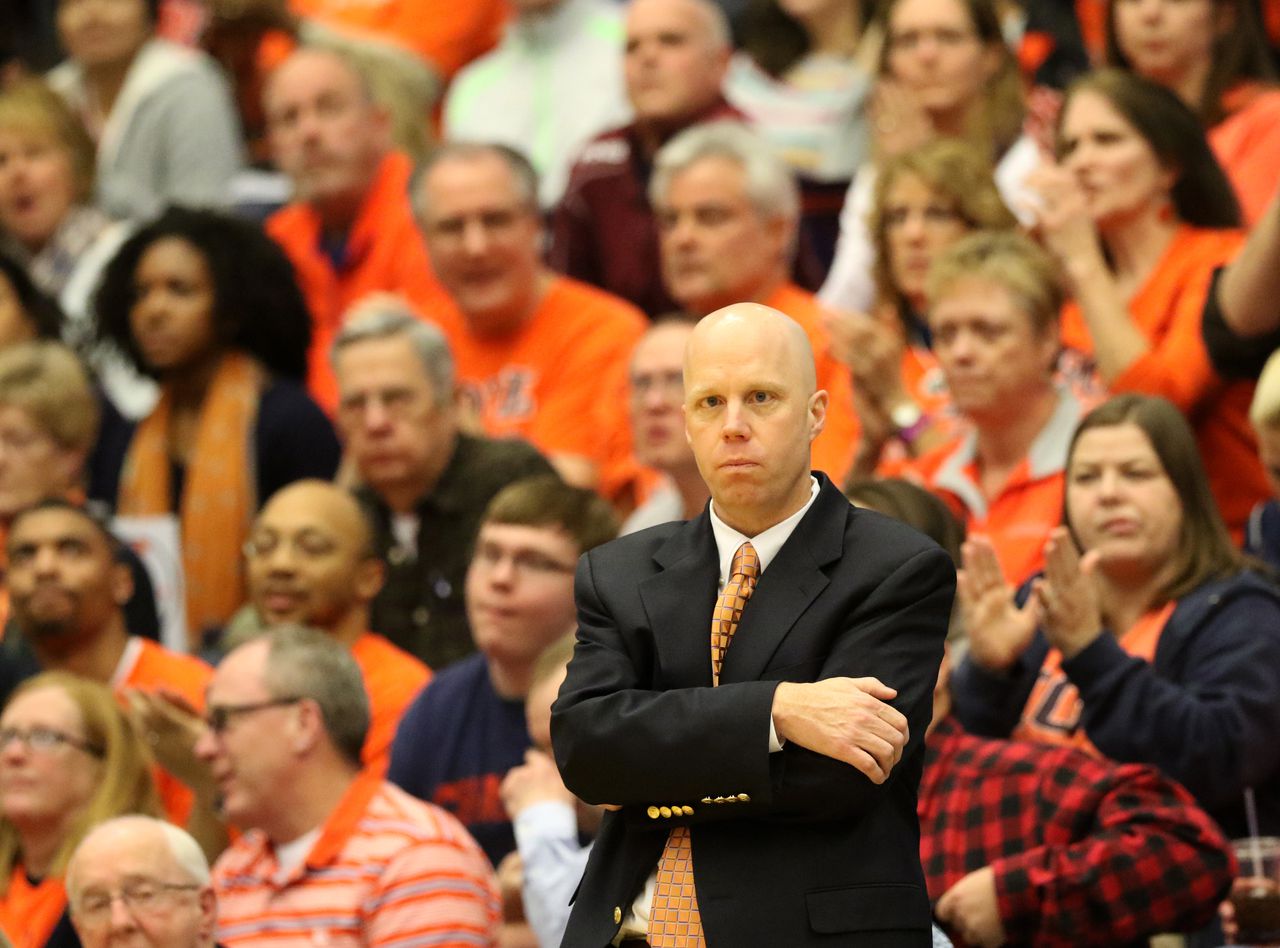