THE FLATS – Georgia Tech’s golf team, making its third cross country trip of 2021, will tee it up for its fourth event on the schedule beginning Friday at the Wyoming Desert Intercollegiate, an event conducted in Palm Desert, Calif., and hosted by the golf program at Wyoming.

Head coach Bruce Heppler will take six players to the tournament, five counting players and an individual. Tech has already played twice, more than many of the teams in the nation’s top 25. The Yellow Jackets finished seventh in the Camp Creek Seminole Invitational in Florida and the Southwestern Invitational in California, and third in their last outing at the Amer Ari Intercollegiate Intercollegiate in Hawai’i. The Yellow Jackets’ slate includes seven events prior to the ACC Championship near the end of April, which will be played at the Capital City Club’s Crabapple Course in Woodstock, Ga.

TOURNAMENT INFORMATION – Another first-time event on the Georgia Tech schedule, the Yellow Jackets join a large field for the 13th renewal of the tournament which is played at the Classic Club in Palm Desert, Calif., which plays to a par of 72 and measures 7,322 yards. The inaugural Wyoming Desert Intercollegiate was held in 2008 and has been conducted every year since with the exception of 2010.

The format is 54 holes, 18 each day beginning at 10 a.m. Eastern time, with the low four individual scores of five each day counting toward the team total. The field includes 21 teams, including six from East of the Mississippi River. Six teams are listed among the nation’s top 50 in the most recent Golfstat rankings – Auburn (15), Southern Utah (20), Kansas (28), Georgia Tech (39), UNC Wilmington (47) and San Diego (49).

Connor Howe is Tech’s highest ranked player at No. 182 in the Golfweek/Sagarin Index.

TEAM UPDATE – Heppler’s 26th Yellow Jacket team is much younger than the one whose 2020 spring was abruptly ended last March. This year’s team did not play any events in the fall and collectively had seen action in a total of 54 collegiate events – 160 rounds – prior to the Camp Creek Seminole Invitational. Tech’s two elder statesmen, senior Noah Norton (Chico, Calif.) and junior Connor Howe (Ogden, Utah), own 118 of those 160 rounds between them. Beyond that, the rest of Tech’s roster is quite green. No player on Tech’s current team is ranked among Golfstat’s top 50 individuals.

Will Dickson, a senior from Providence, R.I., who played as an individual in two events prior to January, resurrected his game in fall amateur events and led the Yellow Jackets in their pre-spring qualifying, and was Tech’s top finisher in its first two spring events. Luka Karaulic, a redshirt sophomore from Dacula, Ga., who had seen no action prior to January, played solid golf in all three events.

Tech also relies on redshirt sophomore Bartley Forrester (Gainesville, Ga.), who owns the Jackets’ only collegiate victory but has only 21 collegiate rounds under his belt, junior Ben Smith (Novi, Mich.), who has had two solid performances competing as an individual, sophomore Andy Mao (Johns Creek, Ga.), and freshman Christo Lamprecht (George, South Africa), a highly-regarded international amateur who has played well in his first two events. 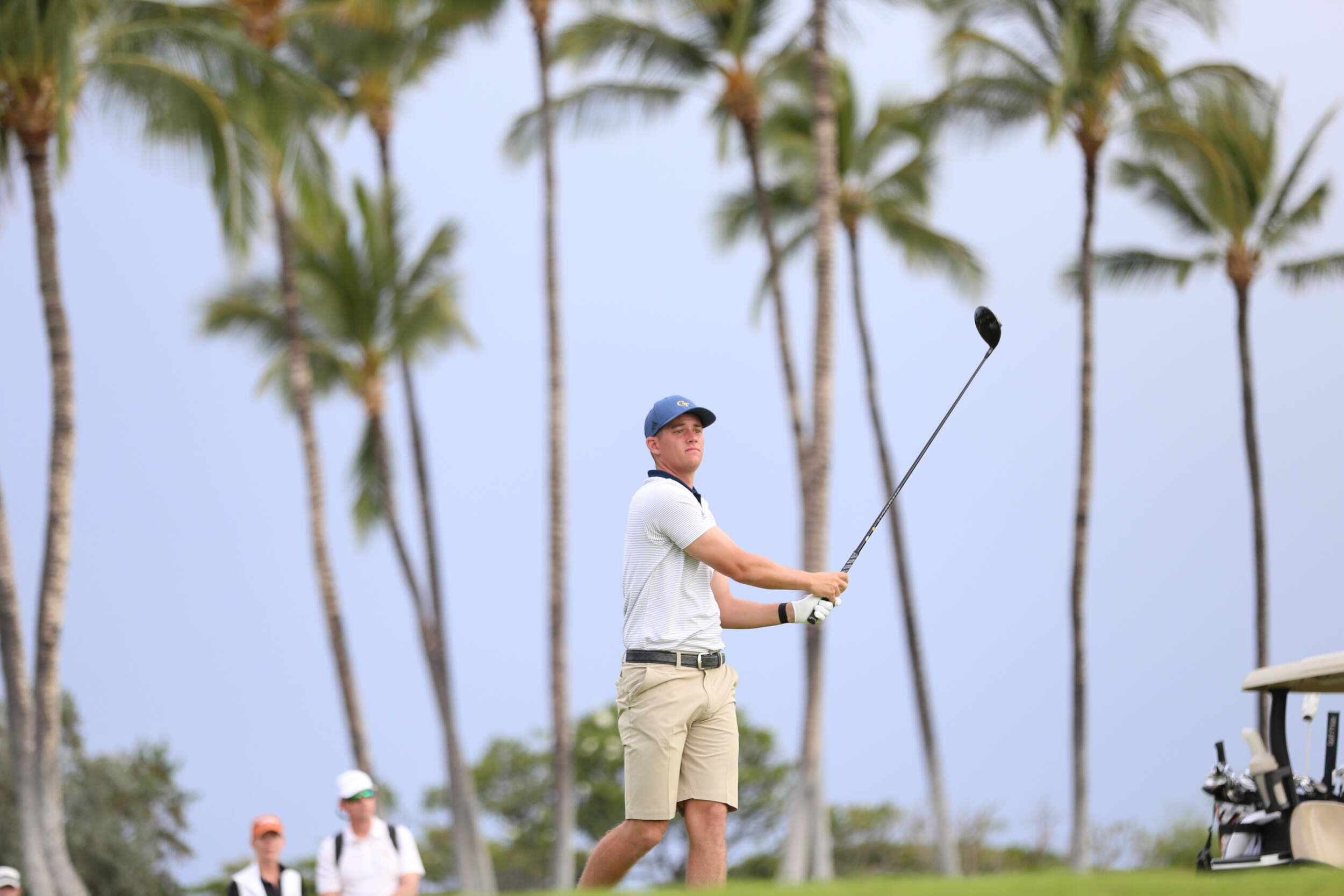 Howe – Tech’s highest ranked player in the Golfweek/Sagarin Index … Earned his first career top-10 finish last time out with a tie for seventh at the Amer Ari Intercollegiate … Tied for 34th (221, +5) at Camp Creek and the Southwestern (228, +12). He won the Southeastern Amateur last summer and tied for ninth at the Patriot All-America in December.

Norton – Two-time All-ACC honoree … Tied for 10th place at the Amer Ari Intercollegiate, the ninth of his career … Missed the Camp Creek Invitational due to a back injury, and finished 59th at the Southwestern Invitational … Advanced to match play (round of 32) at the U.S. Amateur last summer and earned his way into two Korn Ferry Tour events, tying for eighth place at the Wichita Open.

Karaulic – In his third year in the program, has three solid finishes so far … Made his collegiate debut at the Camp Creek Invitational, tying for 25th place as the Yellow Jackets’ No. 2 finisher … Tied for 34th at the Southwestern Invitational and 18th at the Amer Ari Intercollegiate.

Lamprecht – At 6-foot-8, he may be the tallest player ever in the Tech golf program … No. 138 in the World Amateur Golf Ranking and South Africa’s No. 2-ranked amateur … Finished 17th at the Amer Ari Intercollegiate and 34th in his collegiate debut at the Southwestern Intercollegiate.

Mao – Amer Ari Intercollegiate was just his fourth collegiate event, a tie for 37th … Made the travel team for the Camp Creek Invitational and finished 43rd … Tied for 18th in his college debut at the Carpet Capital Collegiate in the fall of 2019.

Bratton – Top-ranked junior golfer in the state of Indiana when he enrolled at Tech in January of 2020, No. 31 in the class of 2020 … Top amateur finish of 2020 was a tie for 20th at the Carolina Trace GCAA Amateur.

Alexander-Tharpe Fund
The Alexander-Tharpe Fund is the fundraising arm of Georgia Tech athletics, providing scholarship, operations and facilities support for Georgia Tech’s 400-plus student-athletes. Be a part of developing Georgia Tech’s Everyday Champions and helping the Yellow Jackets compete for championships at the highest levels of college athletics by supporting the A-T Fund’s Annual Athletic Scholarship Fund, which directly provides scholarships for Georgia Tech student-athletes, and the Support The Swarm Fund, created to give fans an opportunity to help Georgia Tech athletics maintain its recent momentum through the financial challenges of the Covid-19 pandemic! To learn more about supporting the Yellow Jackets, visit atfund.org.

Georgia Tech’s golf team is in its 26th year under head coach Bruce Heppler, winning 63 tournaments in his tenure. The Yellow Jackets have won 18 Atlantic Coast Conference Championships, made 29 appearances in the NCAA Championship and been the national runner-up four times. Connect with Georgia Tech Golf on social media by liking their Facebook page, or following on Twitter (@GTGolf) and Instagram. For more information on Tech golf, visit Ramblinwreck.com. Harding Women's Golf Seventh After Round 1 at Natural State Classic 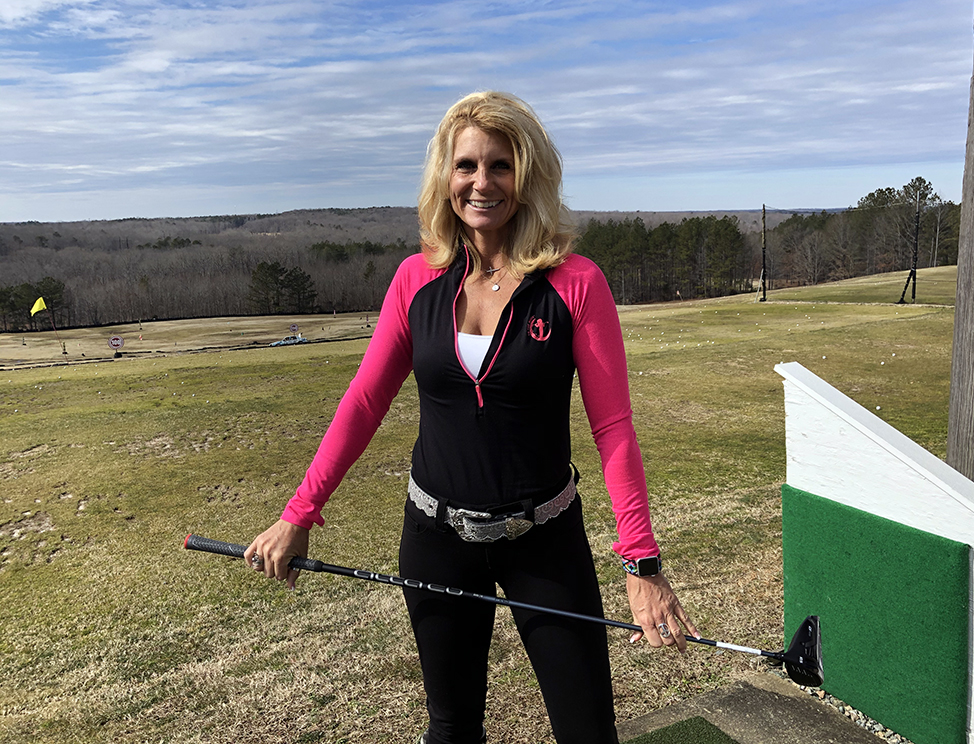 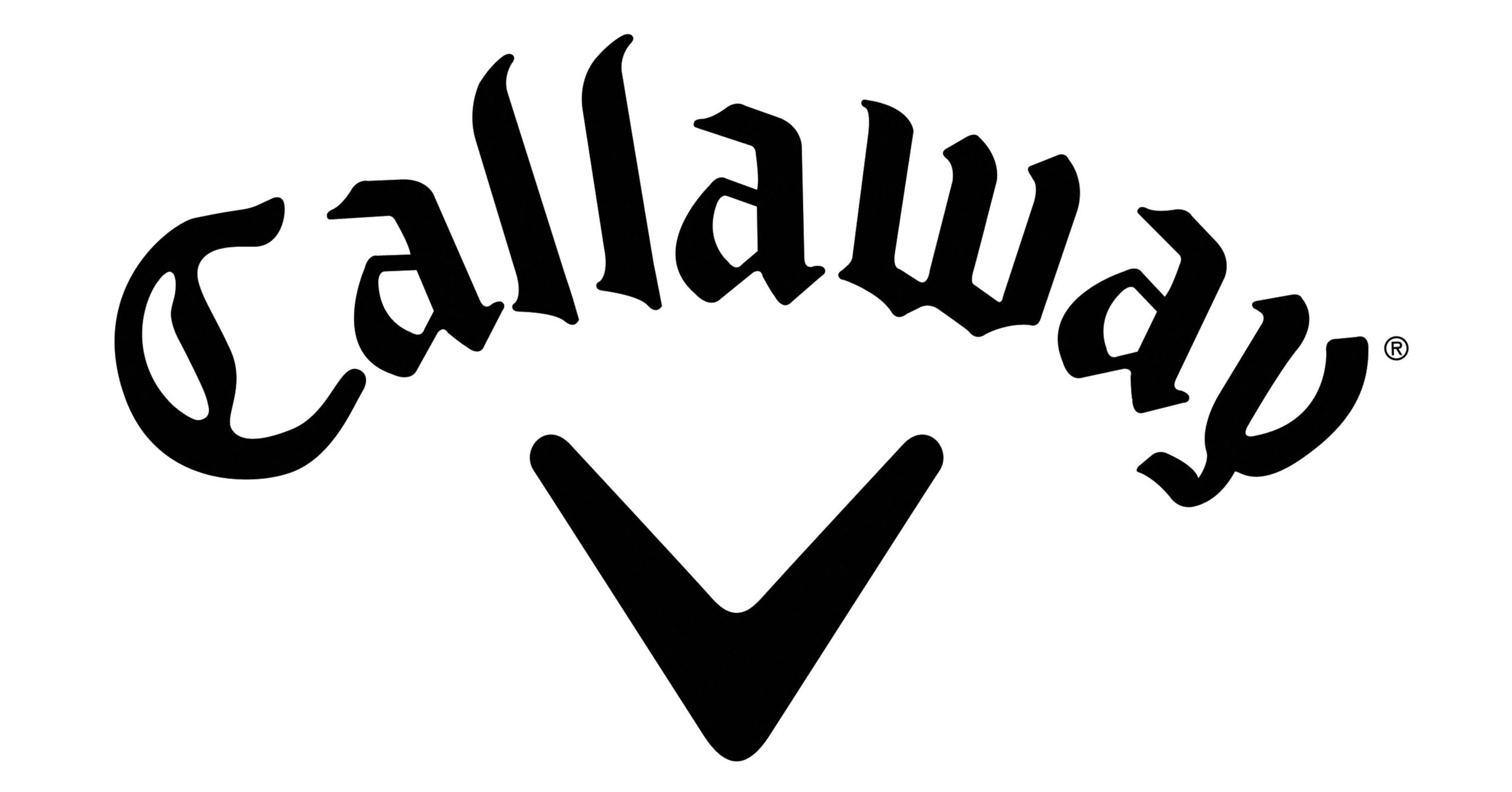