THE FLATS – Though Georgia Tech’s golf team has not played collegiate events since March, the members of the 2020-21 team have been busy through the summer and fall competing in amateur events, and five returning Yellow Jackets look to finish the 2020 calendar year with the flourish in a pair of significant amateur events this week.

Rising senior Noah Norton, junior Connor Howe and sophomore Andy Mao are set to compete in the Patriot All-America Invitational at Wigwam Golf Club in Litchfield Park, Ariz., where 84 of the nation’s top collegiate golfers honors a fallen or severely injured soldier by carrying a bag bearing the name of that individual. Senior Will Dickson and junior Ben Smith will tee it up at the Orlando (Fla.) International Amateur at Orange County National Golf Center and Lodge.

Both events begin Monday and are 54 holes.

Norton (Chico, Calif.) will be defending his 2019 title in the event, in which he fired a 54-hole total of 203 (-7) to outlast Mason Overstreet of Arkansas, Jackson Suber of Mississippi and Sam Choi of New Mexico by a single stroke. It was Norton’s first career amateur victory, and the two-time All-ACC performer went on to play in his fourth U.S. Amateur Championship last summer, reaching the round of 32, and posted a top-10 finish in the Korn Ferry Tour’s Wichita Open.

Howe (Ogden, Utah) won or shared the title in three amateur events over the summer, the most significant of which was the Southeastern Amateur in Columbus, Ga., where he chipped in from off the green on the final hole to capture the title by a shot (199, -11). Mao (Johns Creek, Ga.), who played in two events for the Jackets last fall but did not compete in the spring, tied for the 32nd at the Southeastern Amateur last summer.

Smith (Novi, Mich.) tied for sixth place at the South Beach International Amateur earlier this month (277, -6) and tied for 35th at the Southeastern Amateur last summer. In between, he enjoyed a solid fall in GCAA amateur events with three top-15 finishes. Dickson (Providence, R.I.), who has played sparingly for the Jackets over his time on the Flats, gave some indication he may be ready to compete for a spot in the Tech lineup this spring after tying for second place at the GCAA Forest Hills Amateur (206, -10) and posting two other top-13 finishes.

The Alexander-Tharpe Fund is the fundraising arm of Georgia Tech athletics, providing scholarship, operations and facilities support for Georgia Tech’s 400-plus student-athletes. Be a part of developing Georgia Tech’s Everyday Champions and helping the Yellow Jackets compete for championships at the highest levels of college athletics by supporting the A-T Fund’s Annual Athletic Scholarship Fund, which directly provides scholarships for Georgia Tech student-athletes, and the Support The Swarm Fund, created to give fans an opportunity to help Georgia Tech athletics maintain its recent momentum through the financial challenges of the Covid-19 pandemic! To learn more about supporting the Yellow Jackets, visit atfund.org.

Georgia Tech’s golf team is in its 26th year under head coach Bruce Heppler, winning 64 tournaments in his tenure. The Yellow Jackets have won 18 Atlantic Coast Conference Championships, made 29 appearances in the NCAA Championship and been the national runner-up four times. Connect with Georgia Tech Golf on social media by liking their Facebook page, or following on Twitter (@GTGolf) and Instagram. For more information on Tech golf, visit Ramblinwreck.com. 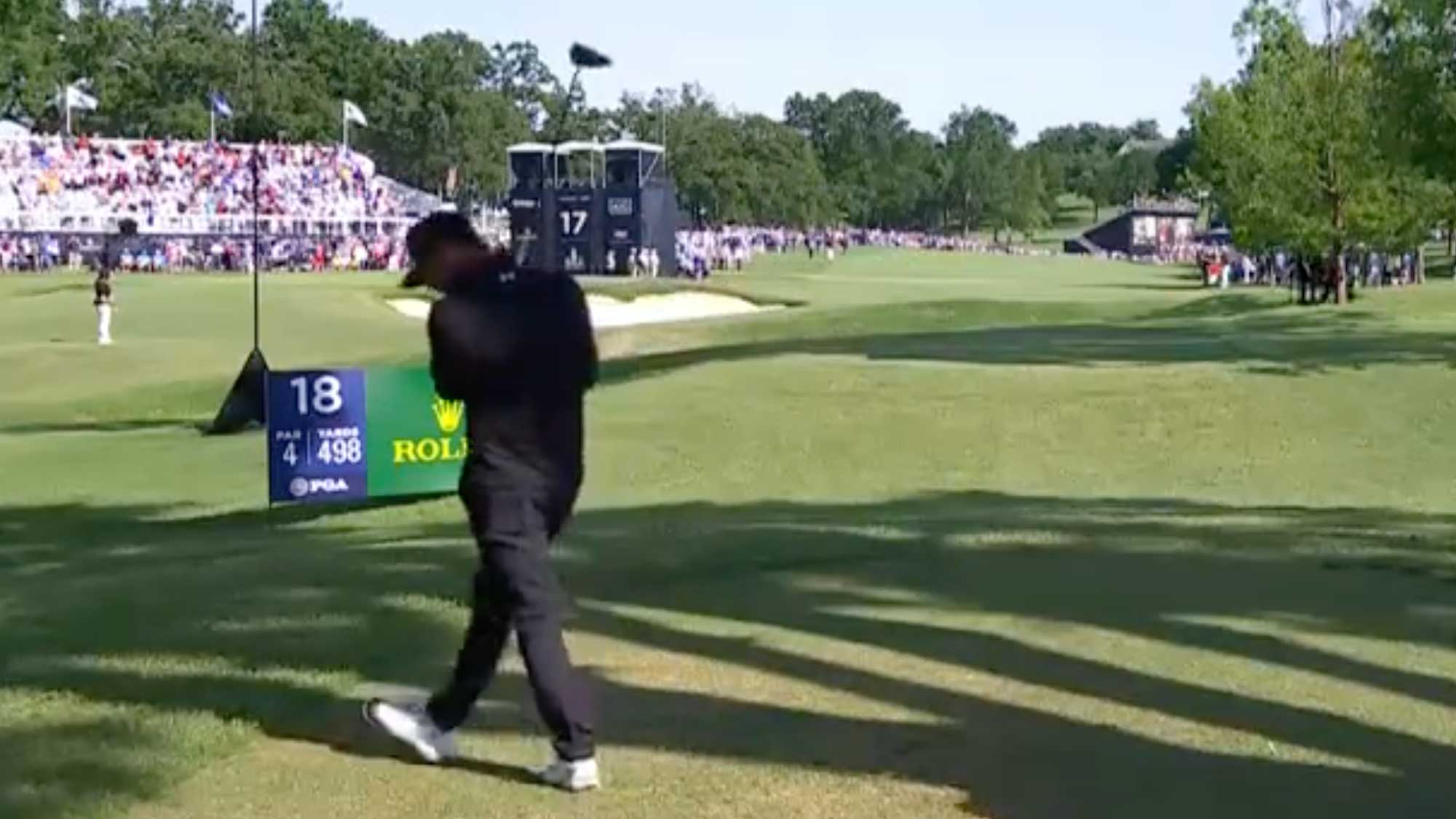