Yadier Molina enjoyed going through the process of free agency for the first time in more than two decades as a pro.

He was even happier that he wound up returning to the Cardinals.

The 38-year-old catcher signed a $9 million contract for the upcoming season Tuesday, ensuring the nine-time Gold Glove winner would get an 18th season with the only organization for which he’s played.

“I have a bunch of stuff going on here in Puerto Rico with my basketball team. I’m playing winter ball. But it was fun — fun to be part of the free agent process,” Molina said, “but in my mind, it was always St. Louis. We did everything we could to get the deal done and I’m happy to be back here again.”

Molina hit .262 with four home runs in 42 games during the pandemic-shortened 2020 season, his last under a three-year, $60 million deal. Molina ended up making a prorated $7,407,407 of his $20 million salary last year, sending him into his first offseason on the open market since the Cardinals drafted him in 2000.

He received interest from several other clubs, but none of them had the sentimental pull of St. Louis.

“The city, the franchise, the teammates, the coaching staff — all those players, they wanted me back,” Molina said, “and I wanted to be back here. Obviously, free agency is a process. It’s a slow process. You understand that. But in my mind, St. Louis was my first choice.”

Yadi on his free agency: “There were a couple teams (interested). They were serious about it, but I was hoping for St. Louis to step up and put something on the table, and that’s what they did.” #STLCards pic.twitter.com/W41gH9KEHU

Now, he’s back with his longtime batterymate, 39-year-old Adam Wainwright, who agreed to an $8 million deal for the upcoming season as the Cardinals make another push for what would be Molina’s third World Series title.

“We are pleased to announce that Yadier has agreed to continue his legacy career as a member of the Cardinals and remain a centerpiece of our team,” Cardinals president John Mozeliak said. “His experience, leadership, work ethic and ability to help bring out the best in those around him are special qualities.

“We know,” Mozeliak added, “that there is no one more driven than Yadi to get the Cardinals another shot at the title.”

Molina has made nine All-Star teams and appeared in 2,025 games for the Cardinals, who drafted him in the fourth round out of Ladislao Martinez High School in his native Puerto Rico. He was in the big leagues by 2004 and never left, becoming one of the most dependable backstops at one of the game’s most grueling positions.

Molina is a career .281 hitter with 160 home runs, and he’s played in at least 110 games every season but his first and this past season, which was shortened by the pandemic. But he’s best known for his defense behind the dish, trailing only Ivan Rodriguez (13) and Johnny Bench (10) for the most Gold Gloves won by a catcher.

He just finished playing for Criollos de Caguas, Puerto Rico’s representative in the Caribbean Series, where they lost to Cardinals teammate Carlos Martínez and his Dominican Republic team in the championship. Molina wound up hitting .192 while catching five of the six games and serving as the designated hitter in the other one.

His return solidifies the lineup for the Cardinals, whose pitchers and catchers are due to report to spring training Feb. 17 in Jupiter, Florida. They have been aggressive in the offseason as they aim for another playoff run, this time with the help of their biggest offseason acquisition, eight-time Gold Glove-winner Nolan Arenado, who was obtained in a high-profile trade with the Colorado Rockies.

“When you add Arenado to our lineup, great news,” Molina said. “What type of player he is, what he brings to the table, is amazing. He was and still is one of the best players in the game. I’m happy for us to have him on the same field. Happy for me to have him on the corner. And I can’t wait to play with him.”

Not long after Arenado’s trade was complete, the third baseman said: “Hopefully, we get the best catcher back and we keep moving.”

The Cardinals got him back Tuesday for one more season. 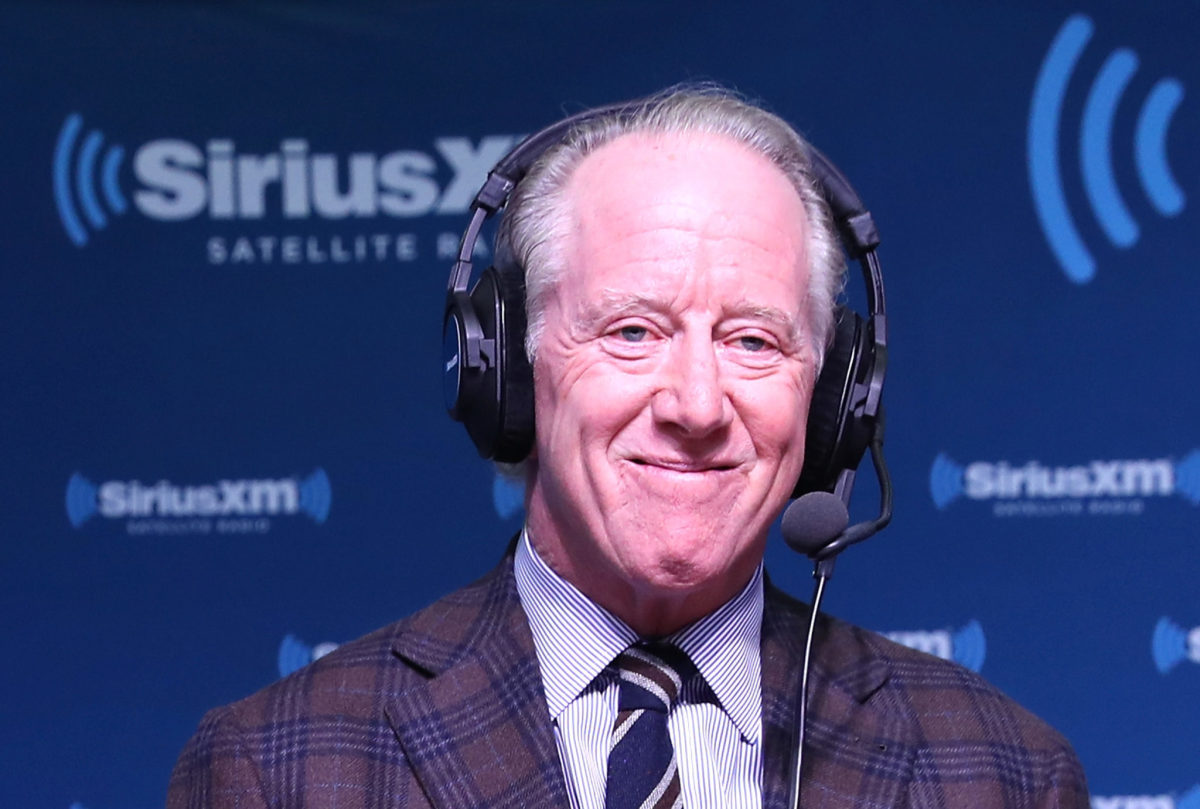 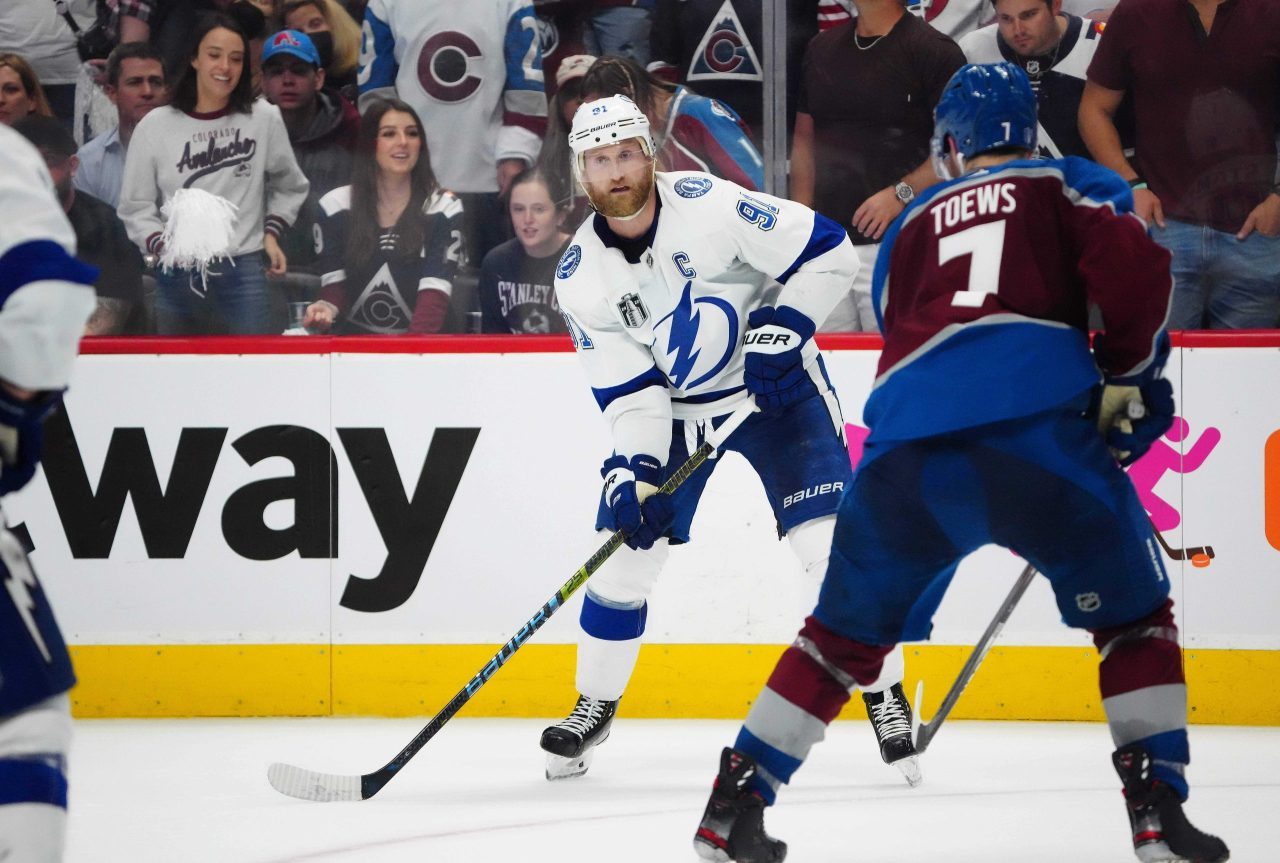