More than a year and a half since its last show, Italian promotion The Golden Cage is ready to kickstart the latest chapter of its development as the organization prepares for its debut event on UFC Fight Pass.

TGC 3 will take place Feb. 6 in a studio at the Heaven Fight Arena in Rome, and will feature a welterweight title fight in the headline slot.

Italian 170-pound rivals Leonardo Damiani and Marco Saccaro will do battle in a rematch for the vacant 170-pound strap.

In his last outing, Damiani (9-2-1) scored an impressive victory with a split-decision win over Welsh welterweight Aaron Khalid at Cage Warriors 118. That victory took his unbeaten streak to five fights, with the 30-year-old going 4-0-1 since his January 2018 defeat to former UFC competitor John Maguire.

He’ll take on Saccaro (6-2), whose last appearance saw him snap a two-fight skid with a unanimous decision win over Ismael Foscarini in December 2019. Previously, Saccaro lost out on the scorecards to Damiani in their first meeting at an Italian Cage Fighting (ICF) event in October 2018. Now the pair will face off for a second time with championship gold on the line.

The night’s co-main event will feature a battle between unbeaten welterweight prospects Franc Agalliu (3-0) and Wisem Hammami (4-0), and the promotion’s vacant featherweight title is also on the line on the main card, as Italy’s Michele Baiano (3-0) takes on Tunisia’s Nizar Ben Amara (4-0).

Confirmed bouts for TGC 3 include: 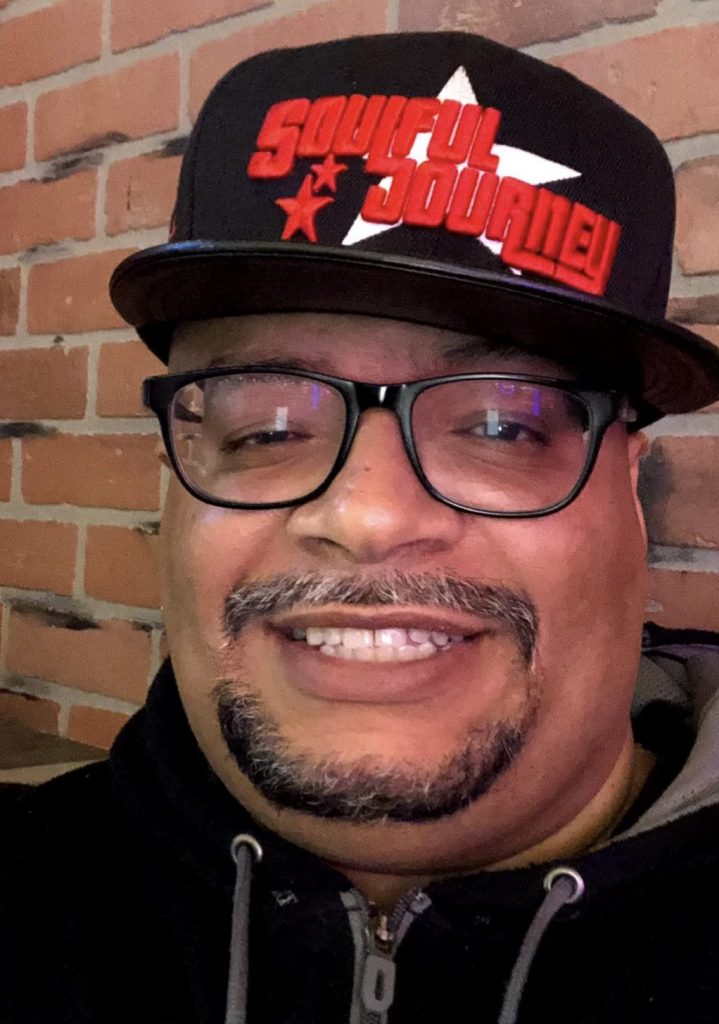 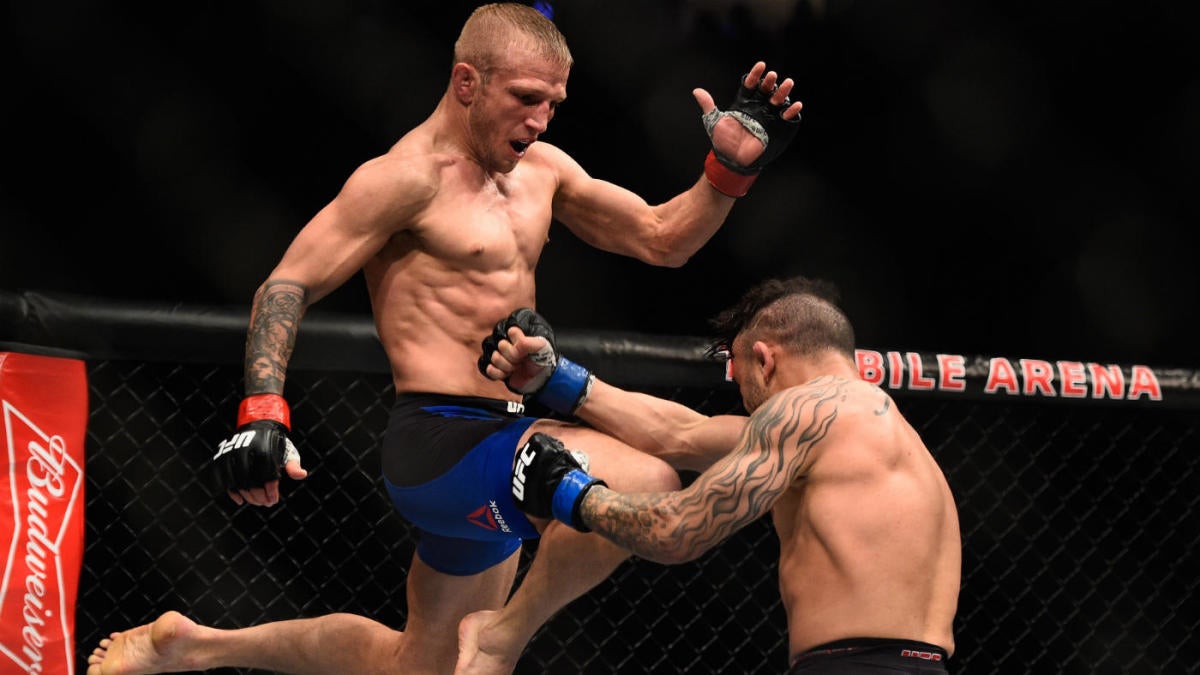 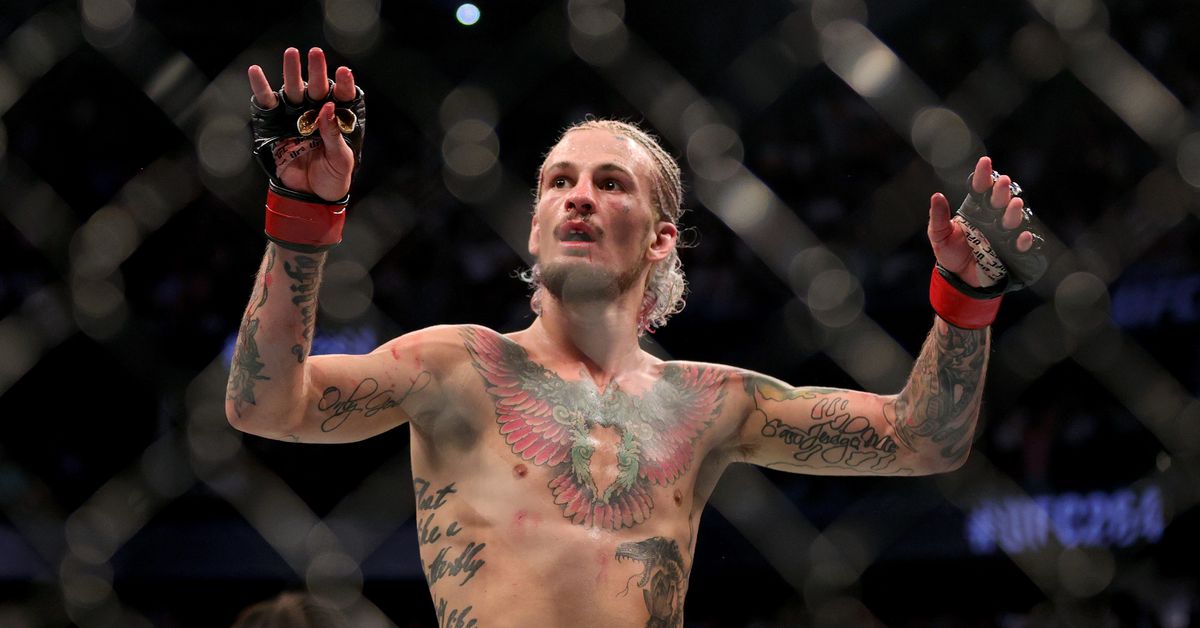