Lewis Hamilton and Mercedes finally agreed to a new deal for the 2021 Formula 1 season last month, but does that deal signify trouble brewing in Brackley?

After several months of negotiations, which started well before the 2020 Formula 1 season began, seven-time world champion and 95-time race winner Lewis Hamilton finally agreed to a contract extension with Mercedes for the 2021 season last month.

Hamilton became the 20th and final driver to be confirmed in the grid for the upcoming 23-race season as he aims to become the sport’s first ever eight-time world champion and 100-time race winner.

However, is the nature of the 36-year-old Briton’s new extension a cause for concern, especially given his supposed “grumpiness” as of late?

“Cause for concern” is a bold phrase when it comes to the team bound to win the driver and constructor titles for a record eighth straight year in 2021, even though they are once again playing the “we’re behind” card following preseason testing.

But it goes well beyond that.

There were many reports regarding what Hamilton wanted from the Silver Arrows in a new deal. The most commonly reported set of demands included a four-year, $200 million contract plus 10% of the team’s championship winnings, among other things.

He ultimately only signed a one-year deal. While he said that it was his decision to do so, there have been other signs suggesting that this was not the case and that he and the team simply needed to get the pen to paper on something to keep him through 2021. Beyond that, there is nothing.

Notably, he didn’t do it until last month either, the month before the 2021 season is set to begin.

And we are supposed to believe that everything is just fine?

Red Bull team principal Christian Horner believes that this contract is a sign of bigger problems and is more of a band-aid than anything relating to any sort of plans for a long-term future between the two parties. Otherwise, there would have been no hesitation on a multi-year deal.

Here is what Horner recently had to say about the matter.

“I’m sure that should Lewis decide to stop then Max would naturally be the driver at the top of the list. But they also have George Russell, they’ve also got other drivers obviously available to them on.”

“All drivers have safeguards within performance and the reality is that yes, of course, as there has always been, there is an element of performance-related to Max’s contract. I’m not going to go into what that is. It doesn’t relate to the power unit in any way, it’s just a binary performance at a certain measurement in time.

“As with all these things to force a driver that doesn’t want to be there… it’s more about relationships than contracts, and you only pull a contract out of a drawer when you’ve got a problem, in my experience.”

Coming from Horner and the team that have finished in either second or third place behind Mercedes in six of the last seven seasons, there may seem like a bit of bias and wishful thinking, but there is one additional thing to consider.

If he is right, Hamilton and Mercedes breaking up after the 2021 season may not be good news for Horner’s own team, and he is well aware of that fact.

The Milton Keynes-based team have yet to find a viable number two driver behind Verstappen following the post-2018 departure of Daniel Ricciardo, and their car simply hasn’t been good enough for Verstappen to challenge Mercedes.

Maybe that will change in 2021 with Red Bull being the so-called “favorites” after preseason testing, or maybe everyone has simply fallen for the same tricks yet again.

As a result, Verstappen could potentially be the man to replace Hamilton if indeed the 2021 season is his final year with the Brackley-based team.

That could leave Red Bull in a precarious situation — even without Hamilton reeling off title after title with Mercedes.

Verstappen signed a contract extension with Red Bull that runs through the 2023 season, but he is reportedly able to leave the team after the 2021 season should they not contend for the world championship as a result of a performance clause in that contract.

The 2021 season is the team’s final season with Honda power, as Red Bull have announced their plans to take over the Japanese engine manufacturer’s project from 2022 after the announcement that Honda would not be back beyond this year.

So if Red Bull aren’t competitive enough in 2021, would the 23-year-old Dutchman really have any reason to return in 2022, even with the sweeping new rules and regulations aimed at making the sport more competitive?

Horner is right that Mercedes also have George Russell, the junior driver who is set to enter his third season at Williams and appears destined for a promotion within the next year or so, but who is to stop them from bringing in both Russell and Verstappen?

Russell impressed in his Mercedes debut last season as Hamilton’s replacement in the Sakhir Grand Prix at Bahrain International Circuit, following his positive test for COVID-19.

While team principal Toto Wolff maintains that he did not pull the “Russell card” in contract talks with Hamilton for 2021, there is no doubt that this is going to be a key component of any future negotiations, especially considering the huge gap between the cost of the two drivers.

It would be ridiculous to think it won’t come into play at some point, especially after Hamilton and the team took as long as they did just to come to terms on a one-year deal.

It is clear that Valtteri Bottas’s time with the team is limited as well after playing second fiddle to Hamilton in the championship battle for four consecutive years. He is also under contract through no longer than the end of the 2021 season.

If Hamilton is gone, Bottas likely won’t be back, either.

Horner remains confident that Verstappen will be back with Red Bull, however.

“I’m confident that we won’t need to refer to any contractual clauses. I think that it will ultimately be down to us to deliver a competitive car. That’s what he wants, that’s what we want. He needs that, we need that. So in that respect, we’re both in an identical situation.”

And Red Bull beating Hamilton and Mercedes with Verstappen in 2021 would make things all the more interesting for Mercedes and their decision-making process entering 2022.

Will the 2021 season be Lewis Hamilton’s final season with Mercedes? If so, will it be his final season in Formula 1? Who will replace him if that ends up being the case, and what does Valtteri Bottas’s future hold? The season is scheduled to get underway on Sunday, March 28 with the Bahrain Grand Prix at Bahrain International Circuit. 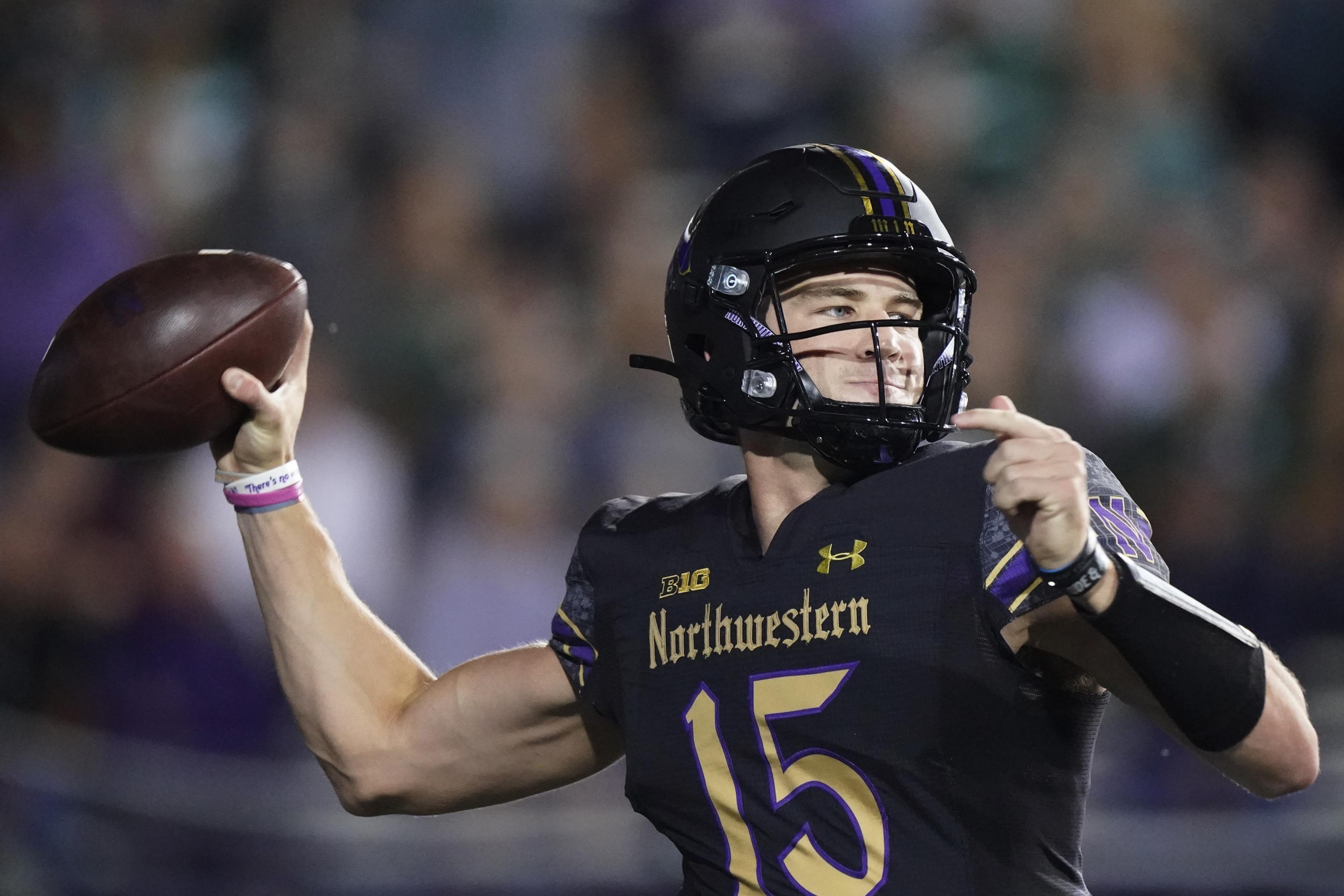 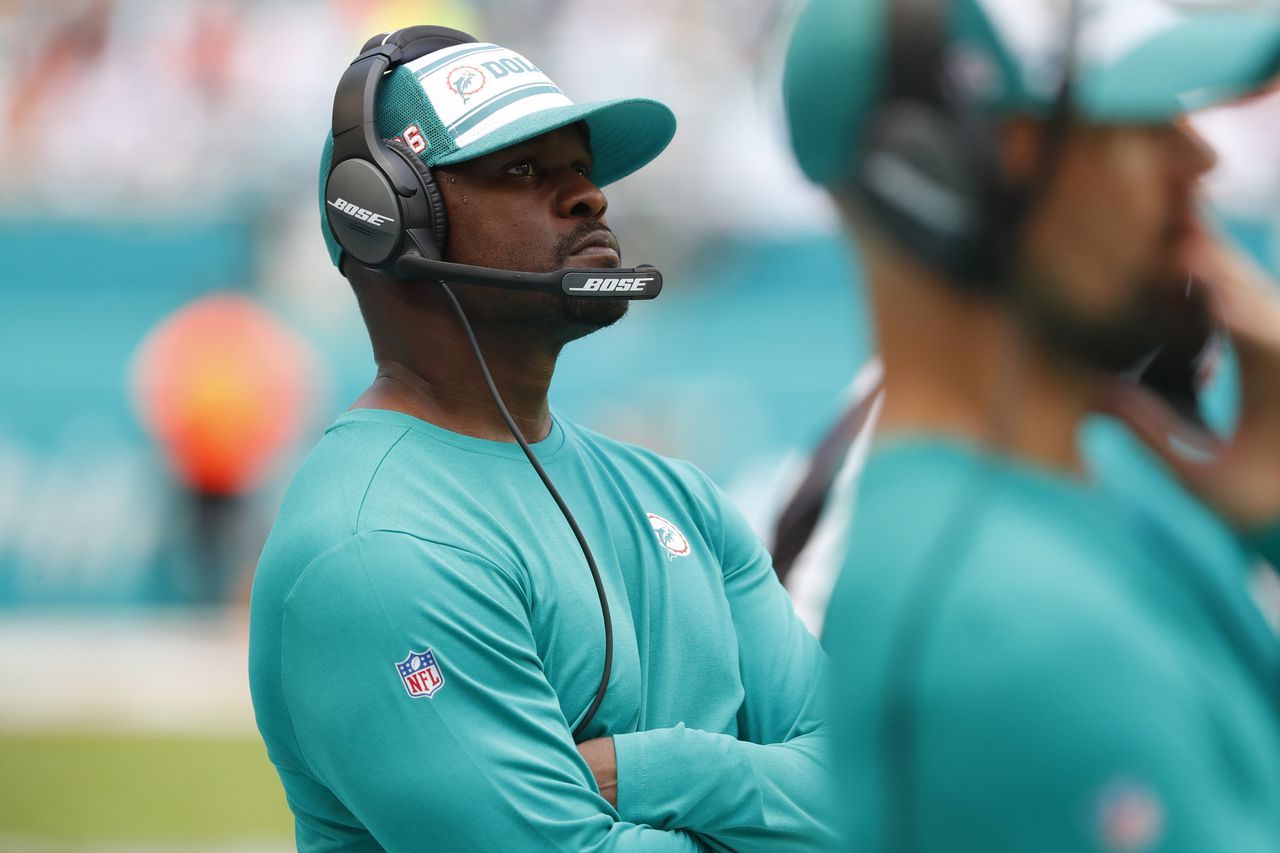 Giants expected to target Brian Flores in coaching search: Would it make sense? And what about Deshaun Watson factor?