Does the Mets’ Francisco Lindor trade help or hurt the Yankees in the DJ LeMahieu chase?

Regardless of whether the Yankees are the splashers or the splash-ees this winter, now is officially the time of reckoning after the Mets pulled off a blockbuster trade for Francisco Lindor and Carlos Carrasco on Thursday afternoon.

All critiques of Steve Cohen are now laughably moot. Rest in peace to my legendary takes.

As of this writing, DJ LeMahieu is no longer a New York Yankee, and there hasn’t been any discernible progress on reuniting him with his pinstriped teammates over the past few weeks. The Dodgers are the rival team that’s now being mentioned most often in the LeMahieu chase, taking the mantle from the Blue Jays and Mets, teams that have both had their respective peaks in the recent discussion before fading away — or, you know, trading for Francisco Lindor.

If you believe the rumor mill — and what else do we have at this point? — Los Angeles nearly pulled off a Lindor deal of their own, and the team is prepared to make a “splash” in the coming days.

Source said the Dodgers were in on Lindor till the end but wouldn’t budge on their prospects.

Expect them to make their splash soon.

The rare actual kind of reporting because baseball is HOT in the streets!

All things considered, is LeMahieu now more likely to be the Yankees’ second baseman next year, now that one of their 2021-22 fallback options in Lindor has been poached? Or are the Dodgers, having struck out on Lindor, about to make the near-AL MVP their landmark acquisition of the offseason?

A LeMahieu return is more likely now than it was yesterday by default. 2021-22’s shortstop extravaganza has now (likely) been decreased by one. Instead of hinging your franchise’s hopes on Lindor, Trevor Story, Corey Seager, or even Carlos Correa/Javier Baez, the options have dwindled — and without Lindor in LA, there’s no way the Dodgers let Seager leave.

So, who would the Yankees rather bet on? LeMahieu now or ex-Rockie Trevor Story next winter? Story is a much better player at a much younger age, but that’s a far more incomplete picture to dream on.

Losing out on Lindor — if it did happen at the buzzer in Los Angeles — does make LeMahieu a more realistic target for the Dodgers today than yesterday. If I was pressured into deciding here, I’d say LA’s “splash” still makes more sense as a Justin Turner replacement in a spiraling trade, like Kris Bryant from the Cubs or Eugenio Suarez (and Sonny Gray/Luis Castillo?) from the Reds. But while the chances of LeMahieu signing with the Bombers increased this afternoon, so did the chances of him going to Hollywood.

A difficult situation to parse, but it would behoove the Yankees to act now rather than later. Even the 2021-22 dreamers must acknowledge that Lindor skipping town now makes it harder to justify banking on that bounty eventually. 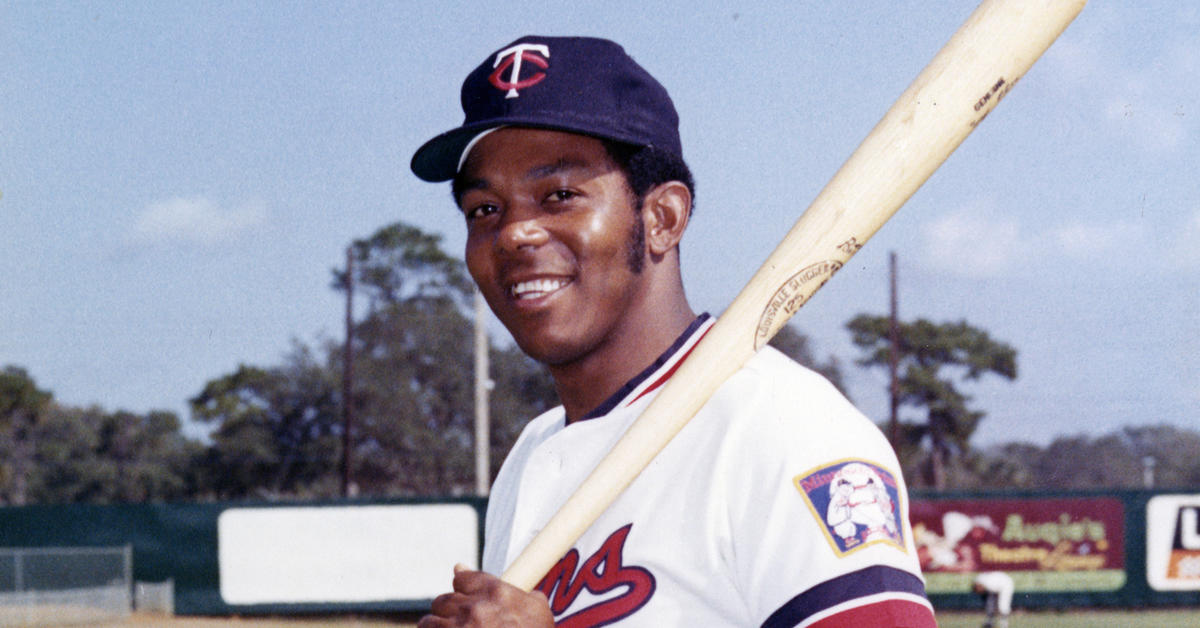 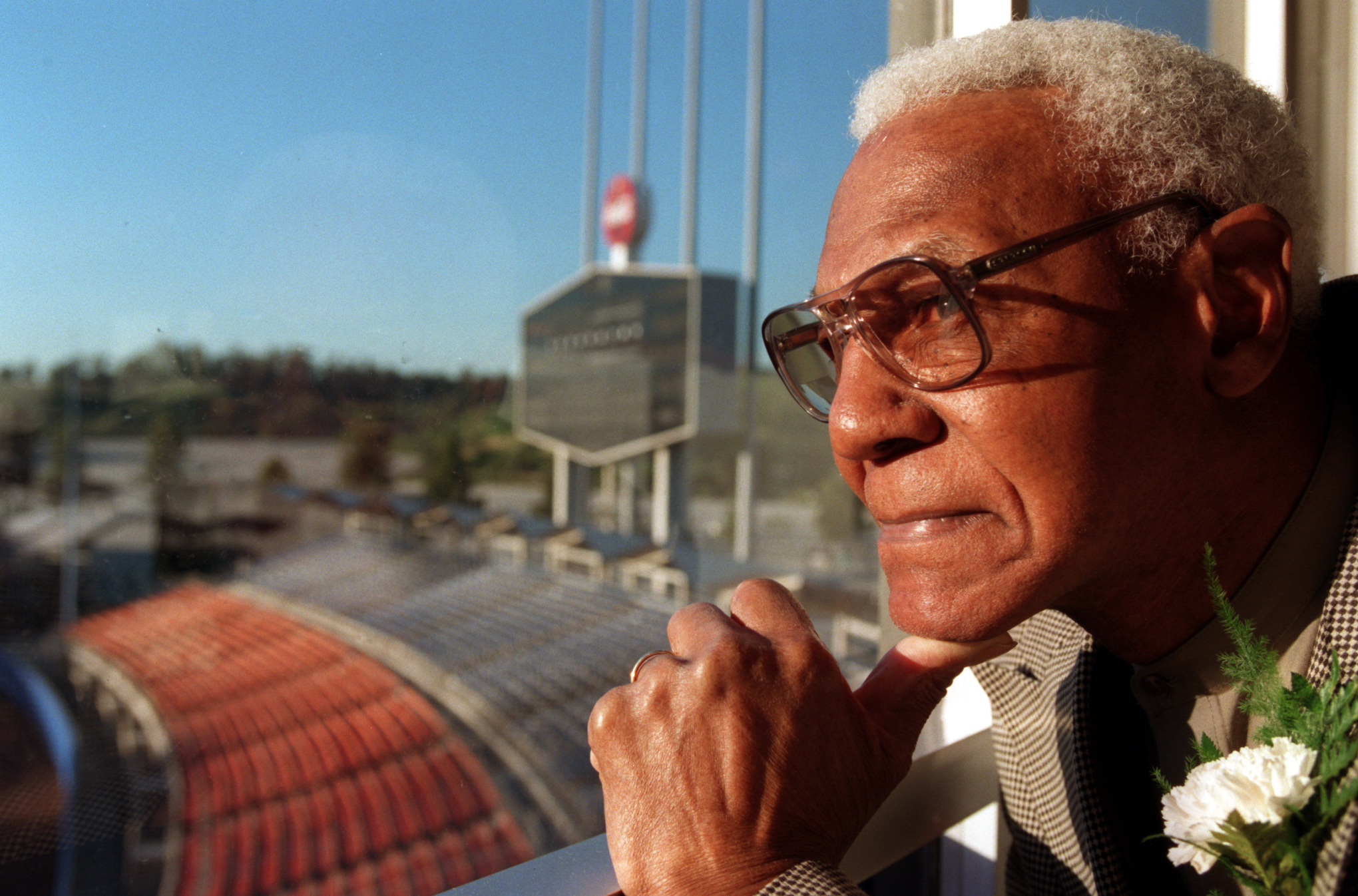 Who wins the CFP National Championship?