UFC bantamweight Irwin Rivera is facing charges on two counts of first-degree premeditated murder after he was arrested and jailed Thursday in West Palm Beach, Fla.

According to the Palm Beach County Sheriff’s Office online arrest records, Rivera was taken into custody Thursday afternoon at 12:08 p.m. ET and was being held at the Main Detention Center. Circumstances leading to Rivera’s arrest are unclear, but according to MMA reporter Eric Kowal, the 31-year-old allegedly stabbed his sisters.

MMA Junkie could not confirm those details with the sheriff’s office after multiple phone calls and emails went unanswered. First-degree murder charges in Florida can carry a maximum sentence of the death penalty.

In a statement provided to MMA Fighting, the UFC said it was aware of the situation after Rivera’s manager, Ali Abdelaziz of Dominance MMA, made promotion officials aware of potential “mental health issues.”

“UFC is aware of the recent incident involving Irwin Rivera and subsequently received information from his management that he has been exhibiting behavior consistent with mental health issues,” the statement read. “The allegations are extremely troubling, and the organization is currently gathering additional information. The investigation is ongoing and any potential next steps, including disciplinary action or medical attention, will be determined upon the conclusion. Furthermore, UFC has informed Rivera’s management that he will not be offered a bout at this time.”

Rivera, who made his UFC debut last year and went 1-2 with the promotion, most recently dropped a split decision to Andre Ewell last September at UFC Fight Night 178. 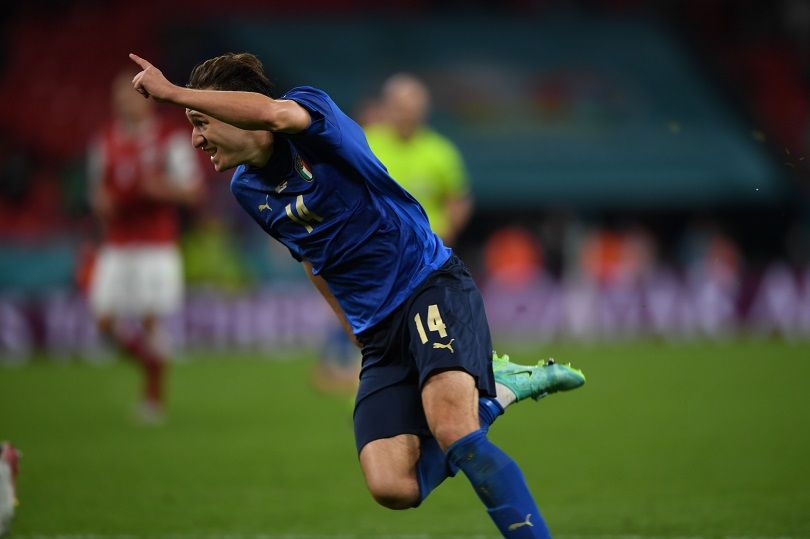 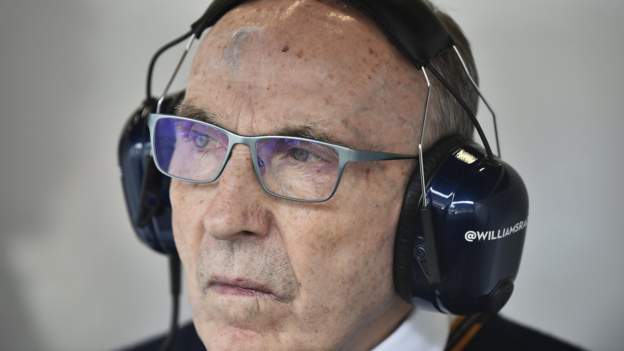