Following a nine-wicket victory over defending champions Mumbai Indians on Friday, Punjab Kings skipper KL Rahul said that his side is slowly coming together as a team.

The Punjab outfit, led by Rahul’s 60* and Chris Gayle‘s 43* from 35 deliveries, chased down a modest 131-run total to register their second win of the season. Rahul also showered praise on the fresh faces of the team — Deepak Hooda, Shahrukh Khan, and Ravi Bishnoi — and hoped that the team keeps climbing with every game.

“We don’t want to get too ahead of ourselves. Slowly we are coming together as a team. We are still a young team. Every year we keep bringing in newer guys. It’s important to be patient. The guys we have backed and given opportunities are slowly coming through.

“Hooda has been playing really well, Shahrukh got an opportunity and he’s been batting really well, Bishnoi came in this game and the way he bowled was brilliant. Fingers crossed, hopefully, we can keep climbing and keep getting two points every game,” said Rahul in the post-match presentation.

Rahul, who notched up his 24th IPL fifty, was instrumental in Punjab’s win on a tricky Chepauk wicket. Rahul and Mayank added a fifty-run opening stand before the latter was dismissed by Rahul Chahar. Gayle, however, teamed up with his skipper as the two steered Punjab past the finishing line.

“I felt that the wicket was sticky. I felt that the bowlers always were under pressure, it was important that they bowled on a wicket like this early. We had heard that there was a lot of dew here.

“I felt like that could play a part. The drier ball started to grip, when it turns and bounces like that, it gets really hard. It was good of Chris that he got through that period. He was always confident that he could make it up. He knew whom to target. That’s what you get with Chris, not just destructive batting but also experience of so many years playing T20 cricket,” Rahul, who was adjudged Player of the Match, further said.

The PBKS skipper was in awe of 20-year-old Bishnoi, who grabbed two wickets in his four overs and conceded just 21 runs. He was the top pick among Punjab bowlers along with Mohammed Shami (2/21).

I am sure it gives him (Bishnoi) a lot of confidence. He, unfortunately, missed the first few games, he’s been working really hard with Anil bhai. There were a few things he needed to correct and he’s been somebody who’s brave, that’s very good to see. He held his composure and bowled really well. When I know what target I am chasing, it gets slightly easier to pace the innings. Really happy with the way I finished the game and that’s the most important thing,” he concluded.

My road to recovery has begun: KL Rahul after successful surgery in Germany

My road to recovery has begun: KL Rahul after successful surgery in Germany

Which kids' basketball set should I get?

‘I’m not looking for things to motivate me’ 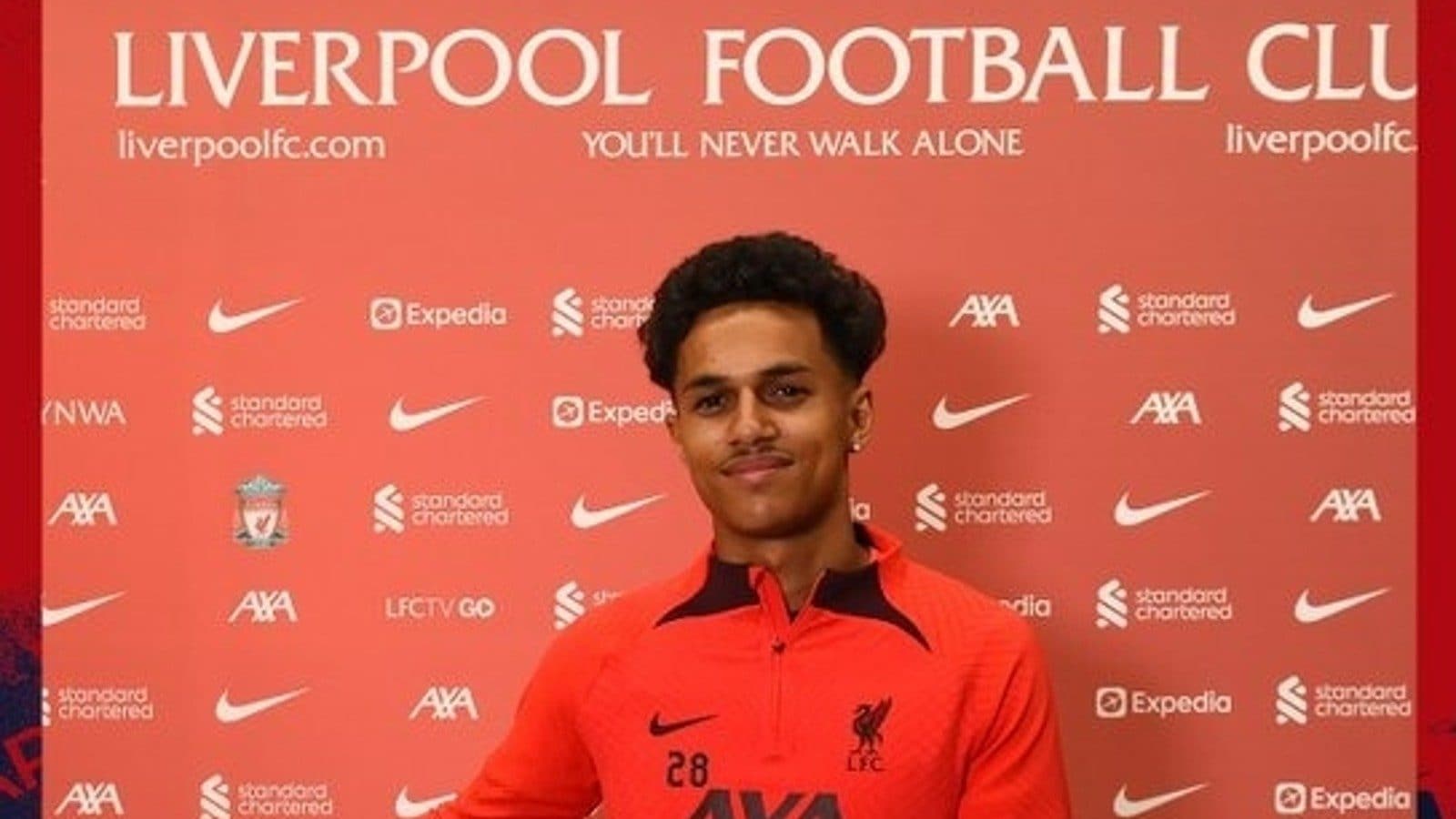 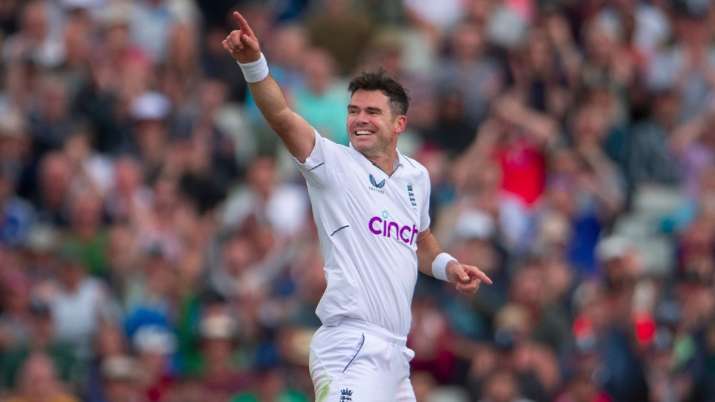 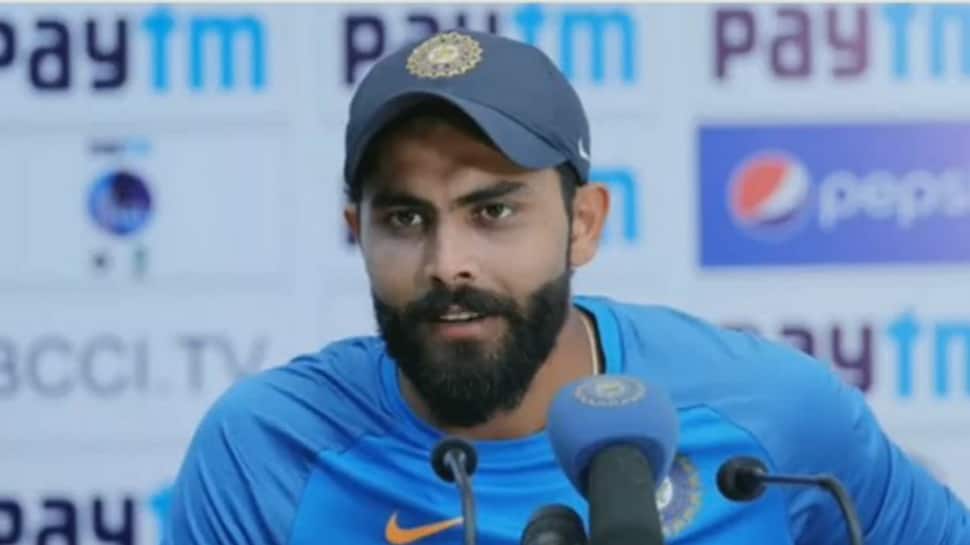 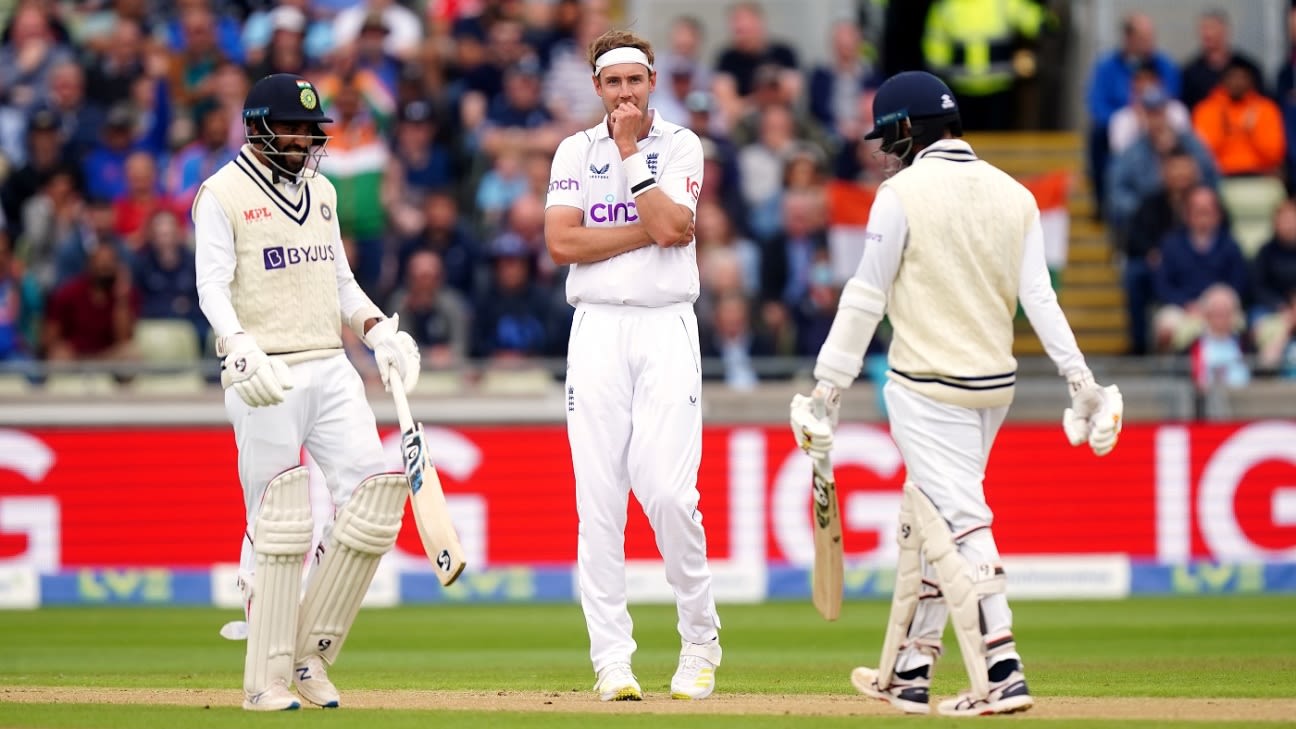