“Wright has come to the right place. Another Aussie on-board,” the official handle of Punjab Kings tweeted.

Wright has come to the right place

Wright has had coaching experience in Australia, New Zealand and Bangladesh.

The 45-year-old bowler played 123 games in his first-class career and he had started his career in 1997-98 for Worcestershire, reported ESPNcricinfo.

He played representative cricket till 2011, including for Australia and then he shifted his focus to coaching after retiring as a player.

In the Big Bash League (BBL), Wright has worked with Hobart Hurricanes and Melbourne Stars.

Richardson was bought by Punjab Kings for Rs 14 crore while Meredith was bought for Rs 8 crore. Also joining the team are Fabian Allen, Jalaj Saxena, Saurabh Kumar, and Utkarsh Singh.

Unlikely to play remainder of IPL if it clashes with England series: Jos Buttler

Unlikely to play remainder of IPL if it clashes with England series: Jos Buttler 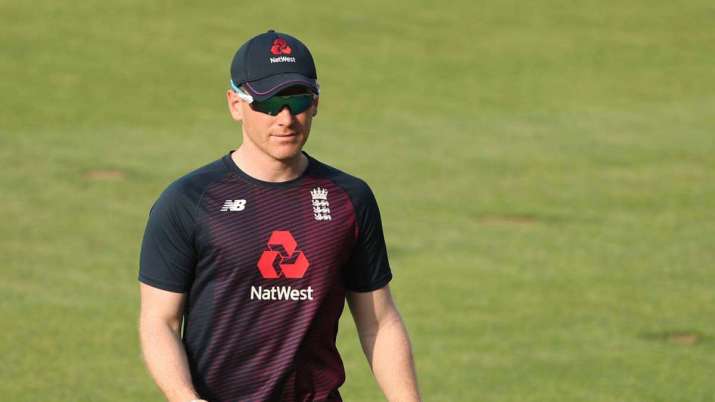