In the short video shared by the franchise on social media, Pant is seen throwing a ball at Rahane and as Ashwin takes a catch while standing close to the batsman and celebrates. After this, the newly-appointed DC skipper asks his team to tag Kolkata Knight Riders batsman Shubman Gill in the post.

“Breaks during a shoot are for box cricket, of course Tagging @RealShubmanGill here because our skipper said so #YehHaiNayiDilli @RishabhPant17 @ajinkyarahane88 @ashwinravi99,” Delhi Capitals captioned the video.

Although it wasn’t explained as to why Pant asked Gill to be tagged in the short video, one of the fans reacted to it saying that Gill was tagged because the young opener normally fields in close-in spots in Test cricket.

Delhi Capitals will kick start their campaign at the Indian Premier League (IPL) 2021 against Chennai Super Kings on April 10. In the last season, Delhi finished as runners-up but this year, the franchise faces a herculean task as their regular skipper Shreyas Iyer will not be there to lead.

Iyer suffered a shoulder injury during the recently-concluded ODI series against England.

Rishabh Pant has been appointed as the captain for the upcoming season as the team looks well prepared ahead of the franchise-based tournament.

Would never have somebody like Ashwin in my T20 team: Manjrekar

Would never have somebody like Ashwin in my T20 team: Manjrekar 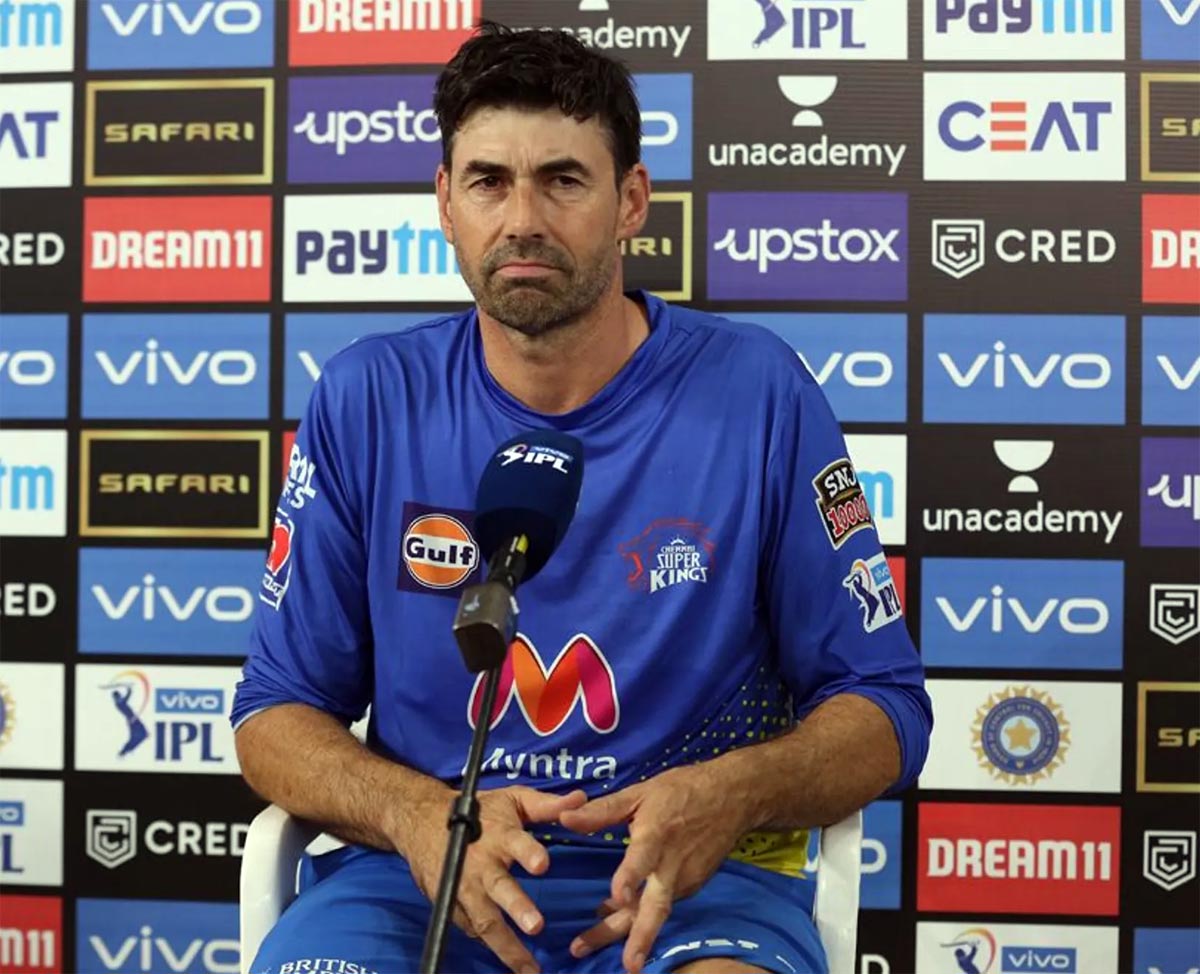