Chennai: Australian all-rounder Daniel Sams on Saturday joined the Royal Challengers Bangalore’s bio-bubble after returning with two negative RT-PCR results more than a week after testing positive for COVID-19. The 28-year-old had arrived in India on April 3 with a negative COVID-19 report but tested positive during the second test on April 7 and was in quarantine since then.

“We are pleased to inform that Royal Challengers Bangalore, all-rounder Daniel Sams, has joined the RCB bio-bubble on 17th April 2021 with negative reports for COVID-19,” RCB said in a statement.

Daniel Sams is out of quarantine and has joined the RCB bio-bubble today with two consecutive negative reports for COVID-19.

RCB medical team was in constant touch with Sams and has declared him fit to join the team after adhering to all the BCCI protocols.#PlayBold #IPL2021 pic.twitter.com/0none9RQ7l

“RCB medical team was in constant touch with Sams to ensure his safety and declared him fit to join the team after all the required examinations as part of the BCCI protocols.”

Sams, who was traded to the RCB this season from Delhi Capitals, is the second player of the franchise to recover from COVID-19.

Opener Devdutt Padikkal, who was the highest run-scorer for RCB last season with 473 runs from 15 matches, had earlier recovered from the dreaded disease and joined the team after returning negative. While Sams missed the first two matches, Padikkal was back in action in RCB’s second IPL game against Sunrisers Hyderabad, which the team won by six runs.

RCB are on top of the points table with two wins and will face Kolkata Knight Riders on Sunday during tournament’s first double header.

A local cricketer in UP gets unconscious after getting hit on head; was assumed to be dead earlier 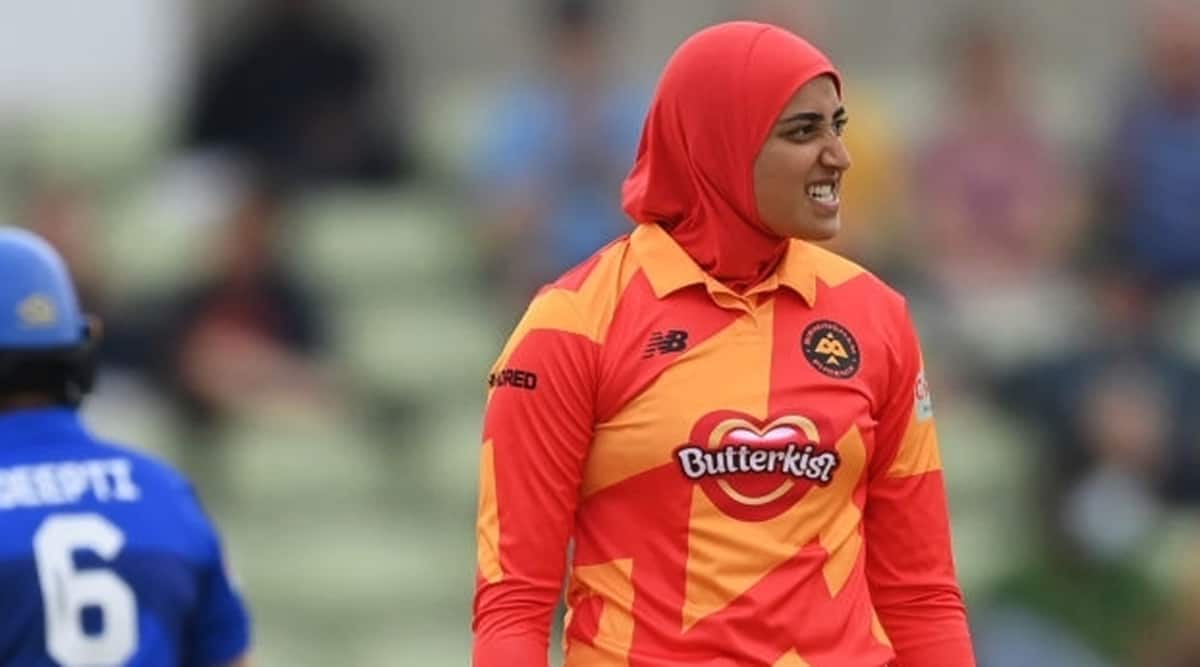