Despite early setbacks, Kolkata Knight Riders registered a five-wicket victory over Punjab Punjab Kings on Monday to notch up their second victory of the season. After suffering four defeats on the trot, Eoin Morgan and Co. returned to winnings ways at the Narendra Modi Stadium.

Chasing a modest total of 123 in Ahmedabad, Kolkata got off to a dreadful start, losing both the openers — Shubman Gill (9) and Nitish Rana (0) — in the first two overs. Sunil Narine, who came in at No.3, also perished for a duck, leaving the Kolkata outfit reeling at 17/3.

Rahul Tripathi then teamed up with skipper Eoin Morgan as the two added 66 runs for the fourth wicket. Tripathi, however, was dismissed for 41 by Deepak Hooda.

Captain Morgan regained form and stuck until the end, scoring 47 off 40 deliveries as KKR reached the target in the 17th over and registered a five-wicket triumph.

Earlier, the Kolkata bowling unit, led by the spin duo of Sunil Narine and Varun Chakravarthy and pacer Prasidh Krishna, dished out a clinical performance to restrict Punjab Kings to 123/9. Narine and Chakravarthy worked in tandem to hand timely blows to the Punjab outfit.

Punjab Kings started off well, scoring steadily if unspectacularly before Rahul fell prey to Pat Cummins in the last over of the PowerPlay. The Punjab Kings skipper departed for 19, minutes before Chris Gayle registered a golden duck and Deepak Hooda walked back on 1, leaving PBKS tottering at 42/3.

Mayank Agarwal, however, dropped the anchor and controlled the run-flow with his 31 off 34 deliveries. Agarwal departed in an attempt to pull Narine towards deep mid-wicket.

Moises Henriques (2) and Shahrukh Khan (13) also perished in no time before Nicholas Pooran briefly stayed in the middle, scoring 19 from 19 balls in a bid to recoup his nightmarish IPL 2021.  Soon Chris Jordan chipped in with 30 off 18 deliveries towards the end of the innings to get PBKS past the 100-run mark. Jordan hit three sixes to help his side post a modest but competitive total on the board.

On the bowling front, Narine took two wickets for 22 and Chakravarthy one for 24. Prasidh Krishna had the best figures (3/30) as he cleaned up Hooda, Shahrukh, and Jordan. Pat Cummins (2/31) and Shivam Mavi (1/13) also left their mark.

LeBron James card ties record for most expensive card ever 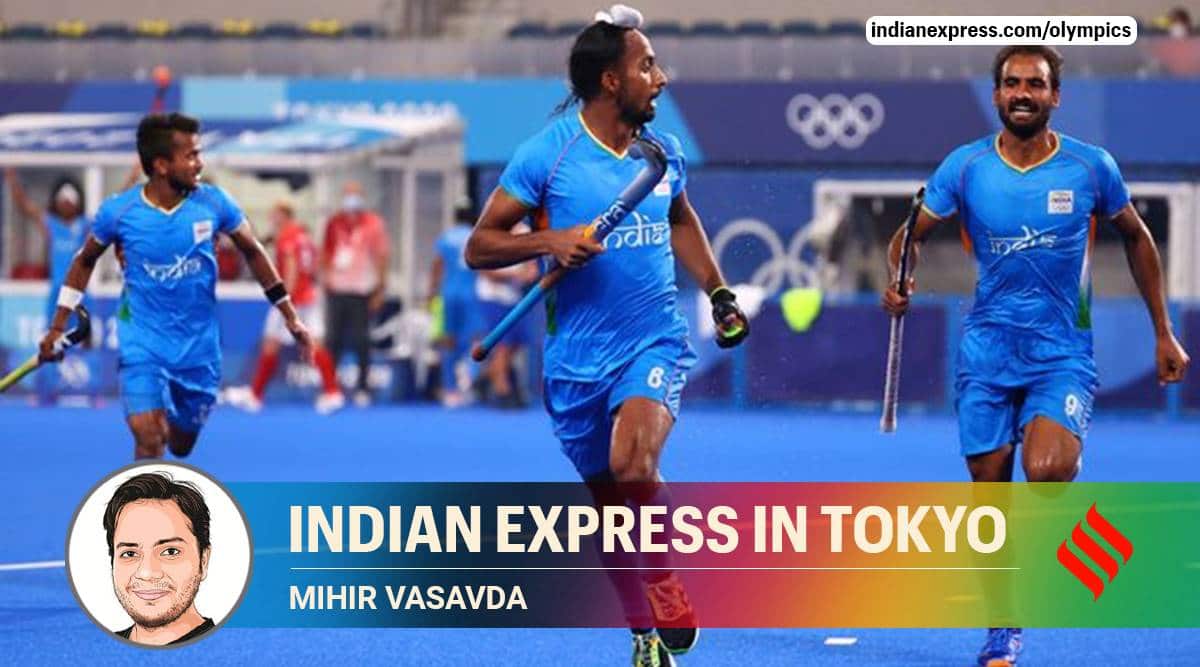 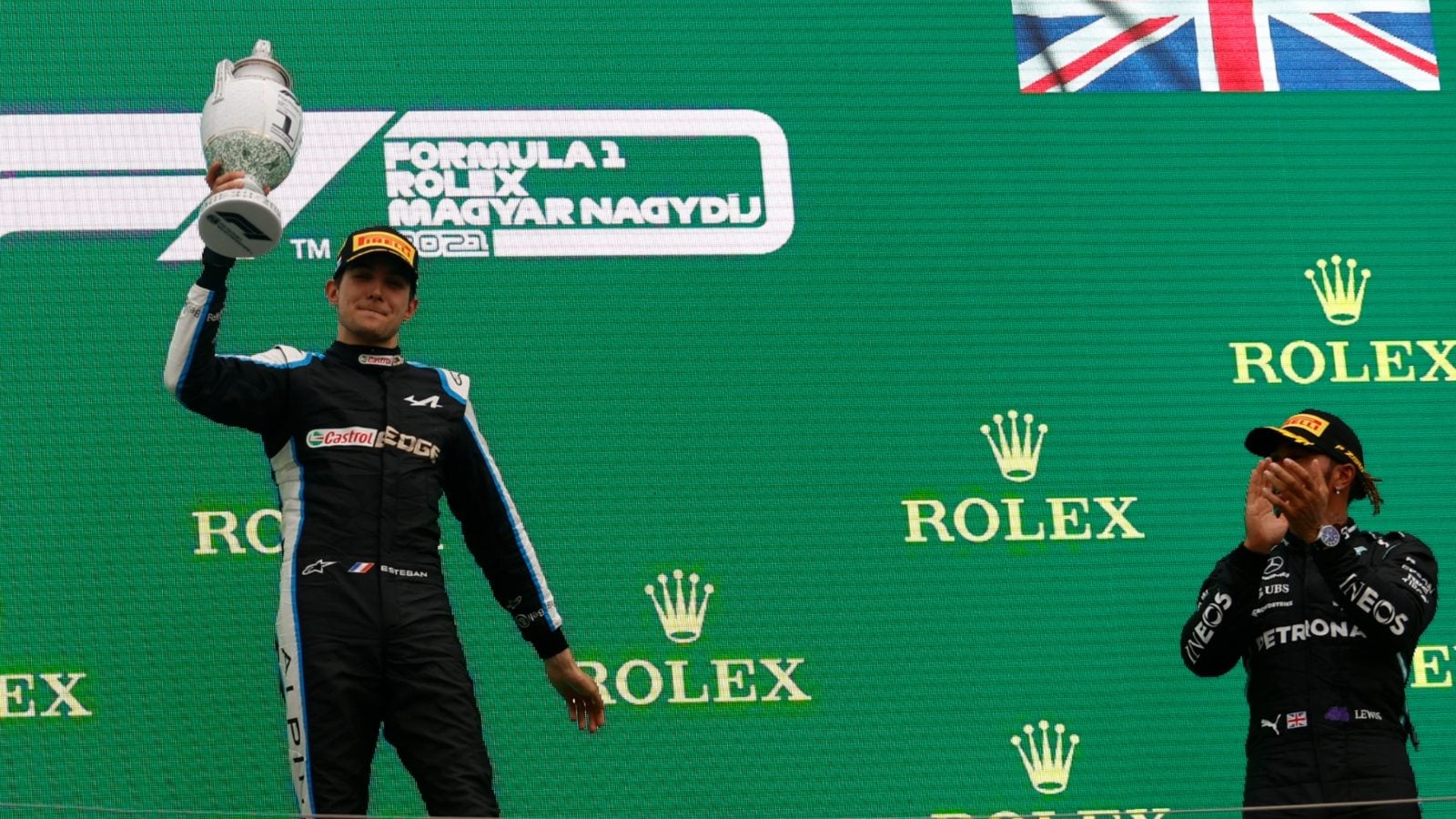 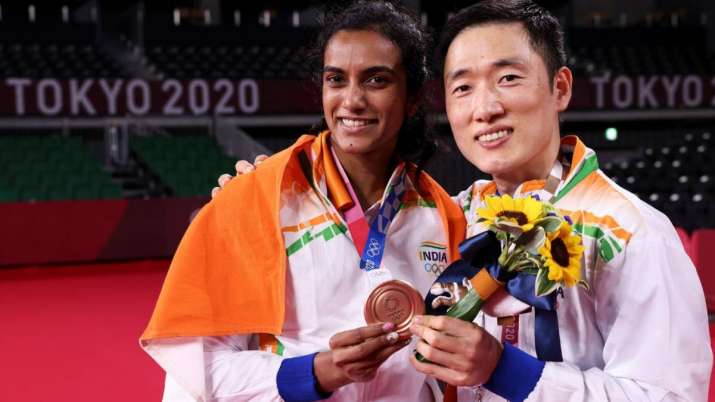