Take a dive into the series, Inside the KSW Vault. Many amazing fighters have spent years perfecting their craft and showcasing their skills on the premier stage for European MMA, KSW. Follow along as we take a look at the many fighters, and events, past and present, which have contributed to making KSW what it is today. Check out these previous installments of the series:

Pawel Ryszard Mikolajuw, known affectionately to his fans as Popek Monster, is not only a Polish mixed martial artist but is also a certified gold rapper. Only eight bouts into his MMA career, Popek has created a whirlwind of controversy along with nearly 740,000 Instagram followers. The wild and outlandish fighter/rapper was even the subject of a Vice episode entitled, Meet the World’s Wildest Rapper. Aside from the tattooed eyeballs, self-scarification surgery on his face, and appearance on Dancing with the Stars in Poland, there is so much more to this unique KSW heavyweight.

Popek’s life and professional careers are so complex, they must be broken up into sections. As far as his in-cage career goes, he made his debut in February 2008 where he won via second-round TKO in England at Cage Rage: Contenders 8. After two more bouts, the bigger-than-life superstar signed with Poland’s largest MMA organization-KSW. A native of Legnica, Poland, Popek made his debut on his home-land turf against World’s Strongest Man and long-time KSW veteran, Mariusz Pudzianowski at KSW 37 in December 2016.

Time in the KSW Cage

As expected by many, Popek dropped the bout to Pudzianowski in December 2016 but rebounded nicely in his follow-up KSW appearance. In May 2017, Popek entered the KSW cage for KSW 39 where he won via first-round TKO against Robert Burneika. KSW 39 took place May 27, 2017, inside Stadion PGE Narodowy in Warsaw, Poland. The attendance of 57,766 is the second-highest all-time attended MMA event only behind Pride FC Shockwave, with an attendance of 71,000 which took place in August 2002. KSW 39 featured five title fights and a Mamed Khalidov main event to which Popek was just behind Pudzianowski’s co-main event battle.

Though his next two appearances at KSW 41 and KSW 45 resulted in losses, no one can help fill up a stadium in Poland like Popek. Both of those bouts as well (his KSW 41 and KSW 45 bouts) were in the co-main event slot, showing his fan-drawing ability. Most recently, Popek returned to action in September 2020 where he was victorious with a first-round armbar under the Frame MMA banner in Poland.

Out of the Cage

It’s commonplace in the world of MMA to see unique tattoos on fighters. Popek has taken that to a new extreme. The Polish star is known for his tattooed eyeballs. The process is called “scleral tattooing.” It’s defined as tattooing the sclera or white part of the eyeball. Instead of injecting into the tissue, the tattoo ink is injected between the two layers of the eye where the ink spreads. Several states in the United States have actually outlawed the act of scleral tattooing.

In an interview given to the UK magazine, Tattoofan Magazine, Popek stated of his scleral tattooing, “It came from the television program Tabu, in which I saw Kobra – my future executioner. After watching this episode, I knew I had to do it. It started with a smiley face, I saw him make a scarification and I knew I wanted one too. I made the first scar on my face. After talking to him, I learned that he was also doing a tattooing procedure for the eyes and I knew immediately what my next move would be. It was a very strange ride when it comes to the level of pain, it does not fit on any scale.”

“After the surgery, I was blind for a month … That’s why I turn to all my fans – to those who do not know what they will do in life – do not do it. In my opinion, you can decide on such things if you are financially secure for the rest of your life. If you do not have such a comfortable situation, I advise against. It can affect your future, especially when finding a job. But if you can afford it – the effect will not disappoint you. I had to do it to finally look like a man.”

Aside from the tattooed eyeballs he is widely associated with, Popek has a couple of distinctive scars on his face. No, they are not from any kind of great war or battle. They are the works of “facial scarification.” In the same UK Magazine, Popek talked about the pain and the process of receiving the man-made facial scars.

“I found out that the mind can take over the body. I was so prepared for it that I did not feel any pain, I even knew how to cut my face. It lasted about 45 minutes, but the second time, at the second scar, I was not ready mentally. He called me and said, ‘Popek, go to the studio, I’ll make you a scar on the face for free.’ Then I thought ‘Ferrari for free’ and I came, disappointed … The pain was so unbearable that I mentally prepared myself to the first scarification that I did not even feel one incision on the larger scar. You have to be prepared for this type of treatment, so those who think about it must be well prepared because you can not stand this pain.”

Different from the first three entries in the series, Popek currently still fights inside the KSW cage. His name alone draws in fans to any KSW event. Arguably the heavyweight division of KSW is its strongest and a lot of that has to do with fighters like Popek. Though he will probably never compete for the heavyweight title, Popek is one of those fighters who is a champion in his own right as far as his fan following. If you study KSW history, Popek deserves at least a mention. 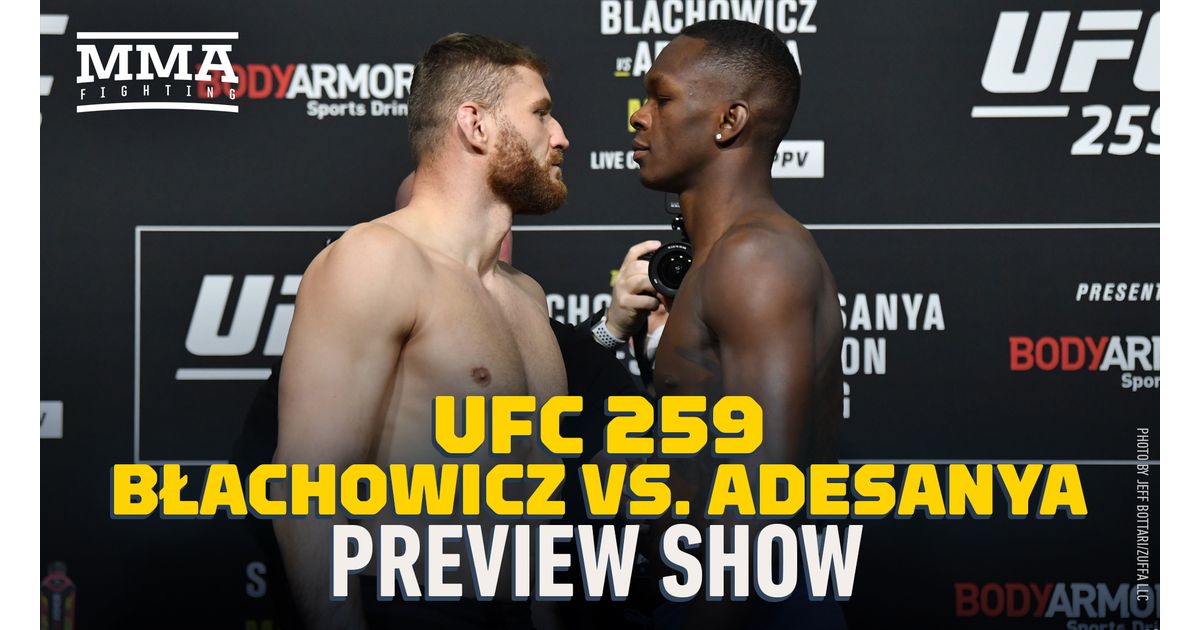 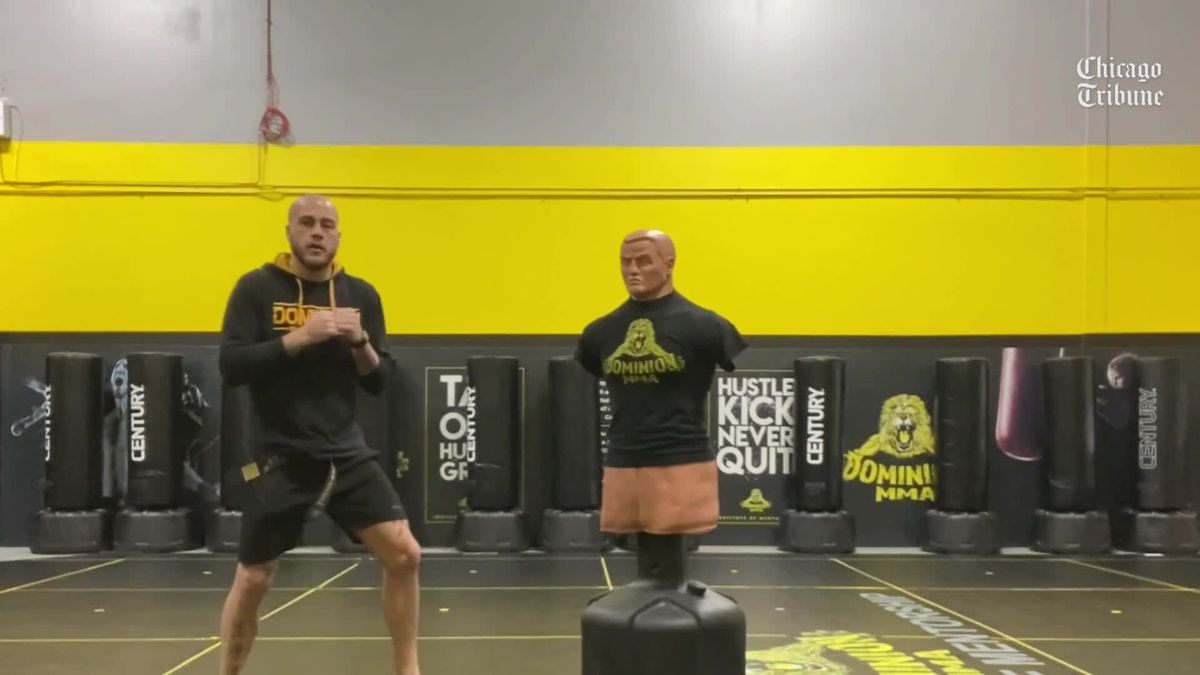