Carlo Ancelotti had begun the day by posing a question.

In the Titanic Hotel, Everton’s pre-match base, he gathered his squad together and sought to lance the tension that had built up at the club after more than two decades of fruitless trips to Anfield.

“Quite a lot of us have a lot of experience playing against Liverpool, so in the team meeting the manager sort of said, ‘What have you learnt from the past and how do we want to approach this?’ ” Michael Keane, the centre back, said.

Ancelotti wanted to “calm the players down” and so after opening up the floor they talked about everything: tracking runners and working hard, not getting sucked in when Roberto Firmino dropped deep to leave space

Notes and Quotes Powered by Avison Young: Chicago at Washington May 15, 2021

Matildas’ new Melbourne base kicking off

Notes and Quotes Powered by Avison Young: Chicago at Washington May 15, 2021

Matildas’ new Melbourne base kicking off 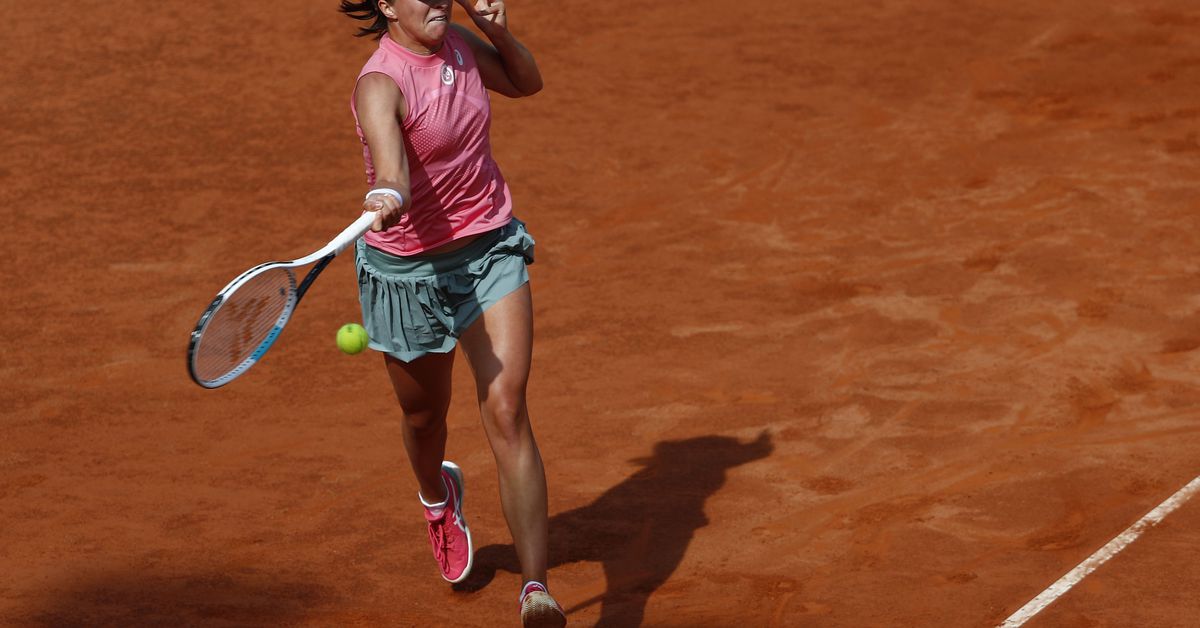