IOWA CITY, Iowa – Very little hyperbole has squeezed its way outside the walls of the football office during the Kirk Ferentz era.

There was one noticeable exception. It happened during a spring football news conference on April 17, 2019. Incoming redshirt freshmen receivers Tyrone Tracy and Nico Ragaini had created a buzz in spring practice. The kind of buzz that Iowa’s coaches have seldom addressed in an official capacity.

But that was not the case when third-year wide receivers Coach Kelton Copeland stood in front of the assembled media that day. He was asked about Tracy and Ragaini. And he didn’t hold back.

“Tyrone Tracy, he’s phenomenal,” Copeland said. “I don’t use that word a lot. He hasn’t done it on the field when it counts.”

Copeland talked about recruiting Tracy, Indiana’s Gatorade Player of the Year, out of Decatur Central High School in Camby, Ind. He talked about his “magnetic ability,” and added, “This kid wants to be great.”

“He’s a complete football player,” Copeland said. “I hesitate to use those terms with a young guy, but he has a complete skill set. He has exceptional ball skills. He has confident hands. He’s not a blazer as far as top-end speed goes, but he’s fast, and he plays fast.” Copeland’s refreshing candor has stood the test of time. Both Tracy and Ragaini played important roles in a 10-3 season that concluded with a 49-24 thrashing of USC in the Holiday Bowl.

Tracy started eight games that season. He had 36 catches for 589 yards, second-most on the team, and three touchdowns. He had 130 receiving yards against Wisconsin, the most by an Iowa wide receiver since 2012. That included a 75-yard touchdown that was Iowa’s longest scrimmage play of the season.

Ragaini started three games and finished with a team-best 46 receptions for 439 yards. He had a seven-catch game against Penn State.

Two seasons later, Tracy and Ragaini will be Iowa’s most experienced receivers with the departure of seniors Brandon Smith and Ihmir Smith-Marsette.

“We had two seniors, but we consider Tyrone a (returning) starter,” Ferentz said after Saturday’s public scrimmage. “He’s practiced really well. He’s done a good job of giving us tempo out there. Dino Ragaini is a starting caliber player, too. And after that it’s really interesting. It’s a land of opportunity for everybody, including the two newcomers (early enrollees Keagan Johnson and Arland Bruce IV). We’re seeing some good things.”

Those untested talents have shown flashes in spring ball, Ferentz said, but not on a consistent basis.

“The challenge for those guys between now and September is just to demonstrate it on more of a continual basis, and develop a little bit more confidence from the coaching staff and their teammates about their play. It’s a really interesting group with a lot of good competition.”

The wide receiver position at Iowa has been short on depth for a long stretch. Marvin McNutt is the program’s last NFL draft pick at wide receiver, a sixth-round selection in 2012. But Copeland, hired away from Northern Illinois in February of 2016, has his fingerprints all over a new and improved position room.

Smith-Marsette and Smith could both go in the NFL Draft April 29-May 1. And it will be up to Copeland to develop others in the “land of opportunity” Ferentz speaks of.

“We have some options now,” Copeland said. “It is a competition, and this is a business. We are judged on wins and losses. Potential is one thing. And we have a lot of potential in our room. But ultimately it comes down to production. And the guys that produce, and show they can produce on a consistent basis, those are the guys that have an opportunity to produce on Saturdays.”

Who will join Tracy and Ragaini and go from potential to production? That answer won’t come until we tee it up real Sept. 4 against Indiana at Kinnick Stadium. But there’s no question who the dynamic playmaker will be.

Tracy brought the wow factor with him to the field at Iowa’s open practice last Saturday. And Copeland hasn’t tempered his excitement for what Tracy can do. Tracy is the only plyer who can play four positions on offense. Copeland said he’s been able to do that for two years. ‘“He’s always looking for the next challenge,” Copeland said.

Tracy wore Copeland out with constant text messages before he ever played a down at Iowa, looking for ways to be the best player he could be.

“I’ve told stories in the past about him wearing me out in the recruiting process,” Copeland said. “A lot of players say that, it sounds good and gets coaches fired up and excited about them. But I’m telling you what, this Tyrone Tracy is a man of his word. He doesn’t just talk the talk. He walks the walk. In any capacity I’ve challenged him in, he’s not only met the challenge but exceeded it. And I’m so proud of him and more than excited to see what the future holds.”

Tracy and Ragaini are two of 15 wide receivers on the Iowa roster. Eleven of them are freshmen, redshirt freshmen or sophomores.

Copeland said that sophomores Desmond Hutson (6-3, 210) and Jackson Ritter (6-3, 208) have made good strides this spring. Route running and understanding the game are areas they need work at.

Johnson and Bruce are making the most of their opportunity in spring ball.

“They’re learning and learning at a fast rate,” Copeland said. “I give them a lot of credit because I don’t think I could have done it at their age and they’re doing it at a high level.” Copeland didn’t use Tracy terms like “magnetic ability” to describe Johnson or Bruce. He even tempered expectations a little bit.

“We’re putting them in situations to see if they’re ready,” Copeland said. “What can they handle, and what can’t they handle? To be honest, there hasn’t been much they can’t handle up to this point. Now do they need to learn a system better, and the details? Absolutely. This is not high school football. Are they finished and polished products? Not even close. I’d be lying to you if I told you that. They have a long way to go. Each and every day it’s an opportunity and my job is to challenge these guys and see if they can answer the challenge.”

Copeland’s mission is to develop the potential in his room, and find those guys who can produce on Saturdays.

“That’s what it comes down to,” he said. 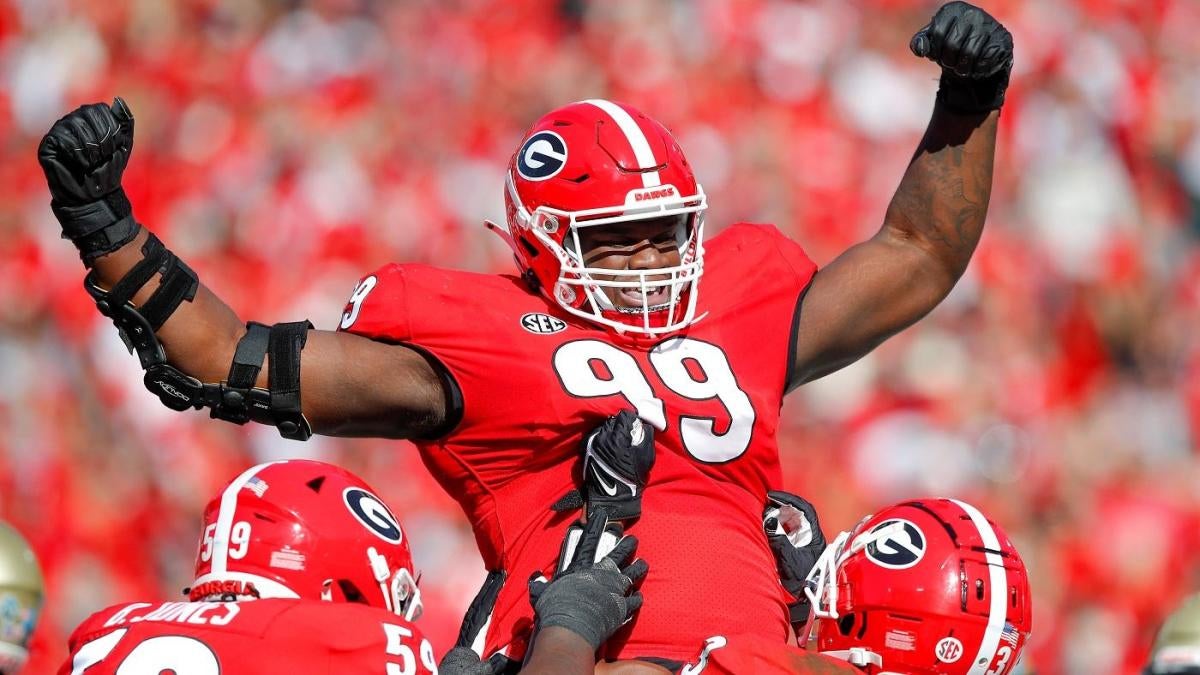 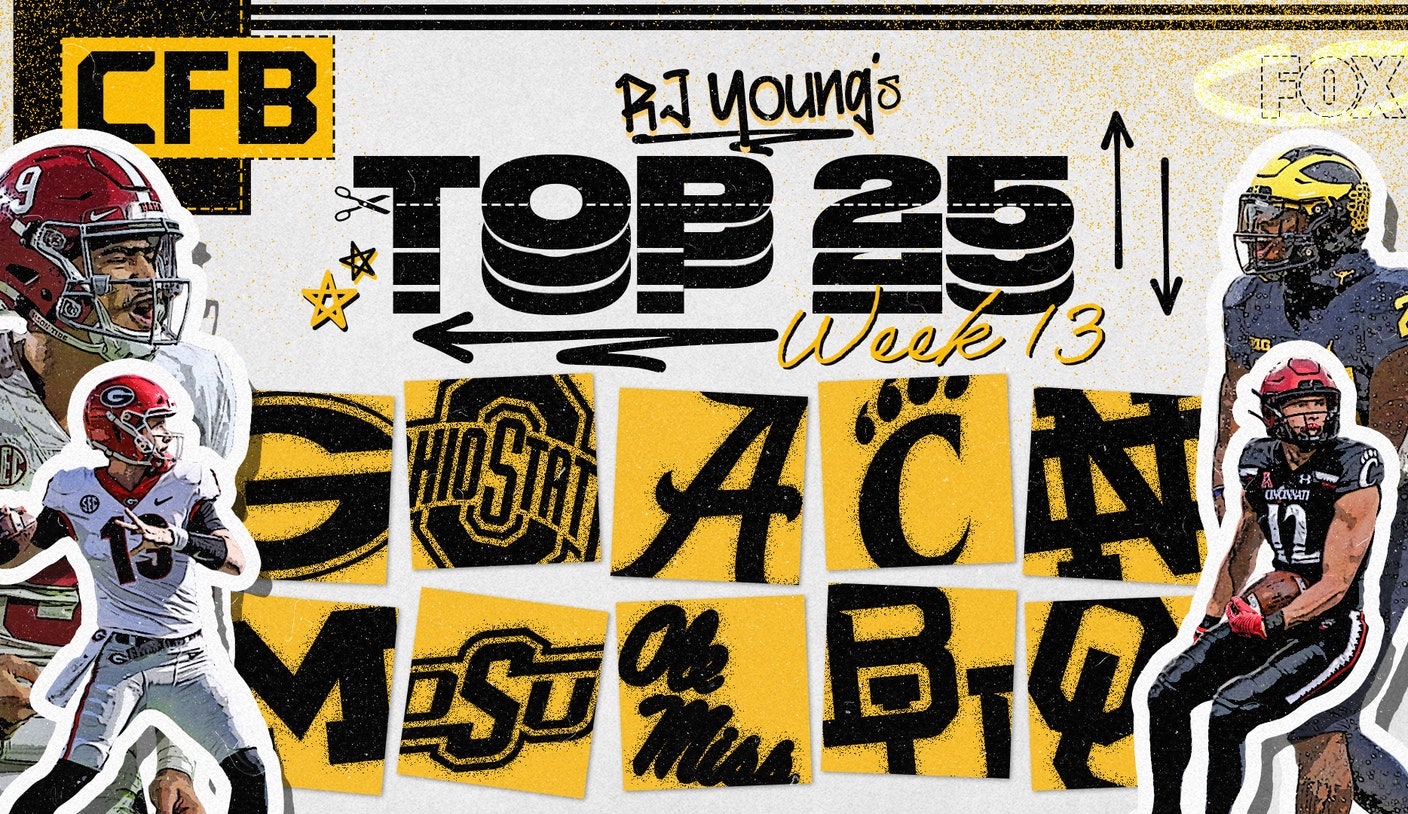