It will be the first time that Bopanna and Aisam, known as ‘Indo-Pak Express’ will play together since they last competed at the ATP 250 event in Shenzen in 2014.

New Delhi: The much-popular Indo-Pak pairing of Rohan Bopanna and Aisam-Ul-Haq Qureshi will be back after six years when it competes at the Acapulco ATP 500 event in Mexico from 15 March.

It will be the first time that Bopanna and Aisam, known as ‘Indo-Pak Express’ will play together since they last competed at the ATP 250 event in Shenzen in 2014.

The 2010 season turned out to be a breakthrough one for Bopanna and Aisam as they reached the US Open final together, losing to the great Bryan brothers.

Bopanna even became world number three in that phase, touching his career-high rank in 2010. Their pairing generated huge interest in both the countries given the rivalry between the Asian neighbours.

Since 2012 was the Olympic year, Bopanna broke the partnership with Aisam and chose to pair with compatriot Mahesh Bhupathi for that season so that they could prepare for the London Games.

They rejoined forces in 2014 before parting ways again.

Now, both 40-year-old Bopanna and Aisam will be together again, albeit the arrangement as of now, is only for one tournament.

“Right now we are just getting together to play in Mexico. So far we have not spoken about the future,” Aisam told PTI.

Asked if it could well be a long-term arrangement, Aisam said, “Hopefully, it goes well and we can maybe play more tournaments in future as well.”

The 40-year-old Pakistani tennis icon said they were actually trying to enter the Dubai Duty Free Championships together but could not.

“We spent a lot of time together in Australia. We spoke about if we could get in Dubai. He was looking for a partner and I am also looking for a partner for the rest of the year. So we thought let’s team up for Dubai Open, unfortunately, we did not get in. Our combined ranking was not good enough.

“But we got into Acapulco. I am super excited. Hopefully, we will play well together and hit it off. Maybe then we can decide and talk of playing few more tournaments together, but right now it’s a one-off tournament.

“I don’t know what his plans are for 2021 if he is committed to playing with someone or not. We will see how things go.”

Bopanna and Aisam had begun the ‘Stop War, Start Tennis’ campaign to spread the peace message.

They wore T-shirts that had slogan ‘Stop War Start Tennis’ printed and were acknowledged for the effort, winning the prestigious ‘Arthur Ashe Humanitarian of the Year’ award.

Daily Cover: Trey Mancini Is a Highlight of This Season's MLB Bounce Backs 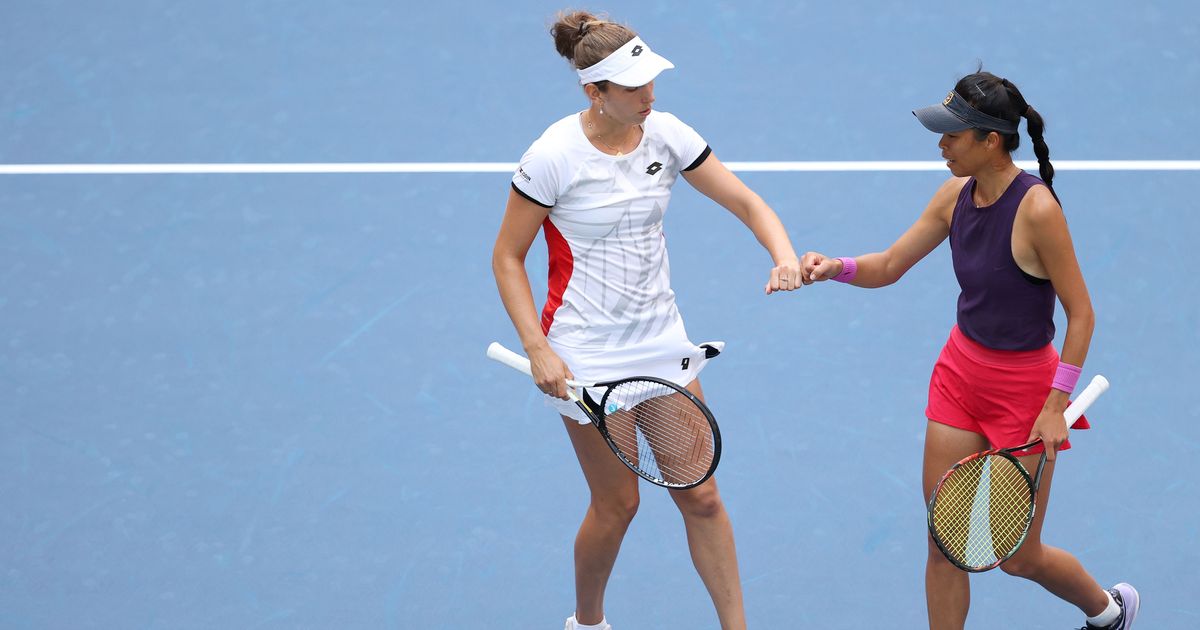