One of the key takeaways from India’s T20I squad selection for the England T20I series, made a fortnight back, as pointed out by us, was a happy headache awaits the team management. BCCI named a 19-man squad for the five-game series, which includes quite a few options for multiple skill sets and roles, at least two options for each role in the XI to be precise. The series, which begins from March 12 onwards at the Narendra Modi Stadium in Ahmedabad, marks the beginning of India’s final preparation for the World T20 scheduled to be held later in October this year. And ahead of the contest, we will look at the key selection dilemmas for the Indian team management…

Rishabh Pant as the first-choice wicketkeeper?

The eventful return to India’s Test squad through Australia and the England series, Pant, who was dropped from India’s previous limited-overs assignment, is most likely to be the first choice option. A certain degree of certainty is also offered from the fact that KL Rahul, who took over the role in January 2020, rather excelled along with his batting and was backed to perform the same until WT20, has been picked solely as a batsman for this series. Ishan Kishan is the back-up option, replacing Sanju Samson.

The addition of Pant would also add the power-hitting option to India in the middle-order which has largely depended on anchor batsman Virat Kohli. Since 2018, no Indian player has managed boundaries more often while having a higher activity rate  (A metric that calculates the ratio of balls a batsman scores off) in IPL. Pant’s numbers are 5.462 (boundaries per ball) and 0.706 (activity rate). Among batsmen who have at least faced 300 deliveries in the middle over of the last three IPL seasons, only Nitish Rana has hit boundaries more often (every 5.3 balls) but has a lower activity rate. 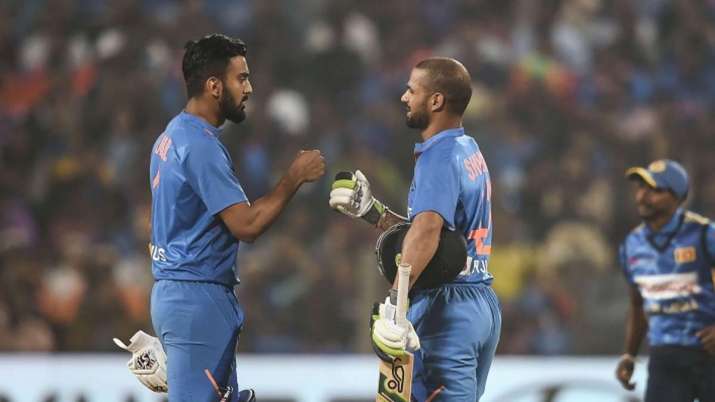 With Pant likely to don the gloves, Rahul will be back fighting the old battle, of who will be India’s second opener in him and Shikhar Dhawan. Among the three available opening options, Rohit Sharma being the other, Rahul has the best scoring rate in the T20 (IPL and T20IS) powerplay, with a scoring rate of 8.5 per over while hitting a boundary every 4.68 balls. Dhawan finds the rope almost as often as Rahul, but his scoring rate (8.13) is lesser than Rahul. Rohit, the first-choice opener for India, has a significantly lower scoring rate in the powerplays, scoring at 7.82 runs per over while managing a boundary every 4.81 balls.

Will Suryakumar Yadav find a spot? 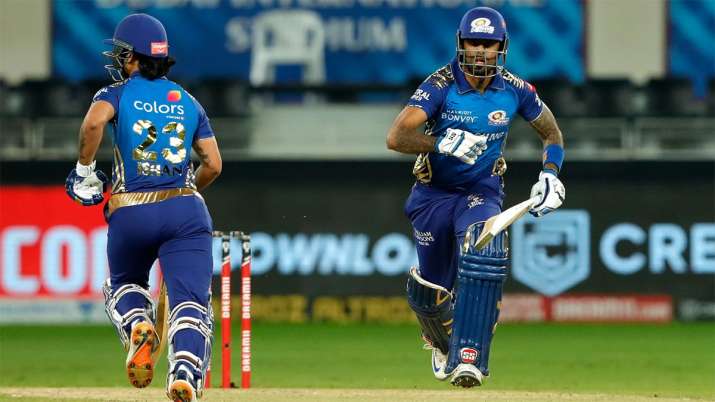 With Kohli at No.3 and big-hitters like Pant and Hardik Pandya having taken their place down the order, the only spot which Suryakumar Yadav, a sentimental favourite, will be contesting for is No.4, against Shreyas Iyer. While the latter has proven his ability at that spot for India, it is unlikely that the management will take a chance, at least at the start of the series. But Suryakumar offers the ability to change gears while batting through the middle overs, arguably the toughest phase in a T20 game. In the last three seasons of IPL, the Mumbai Indians batsman has scored boundaries every 6.6 balls with an activity rate of 0.7. Only Ishan, Rana, Pant, and Rohit have recorded a better combination among all batters who have at least faced 300 balls in the middle overs.

Bhuvneshwar, who along with Jasprit Bumrah was once considered the most lethal bowling pair in limited-overs cricket, will be returning to the format for the first time since November 2018. However, he is lacking enough exposure having played a few IPL games last season before injury and then returned to play only a few more Mushtaq Ali matches. Bhuvneshwar will be competing for a spot against Deepak Chahar but his experience and ability to bowl both with the new and the old ball will hold the edge over the youngster.

Besides the two, there are three more pace bowling options – Shardul Thakur, Navdeep Saini and T Natarajan. Shardul stands out with his ability to bat while Natarjan’s left-arm bowling ability and delivering yorkers at will makes him an exceptional option as well. 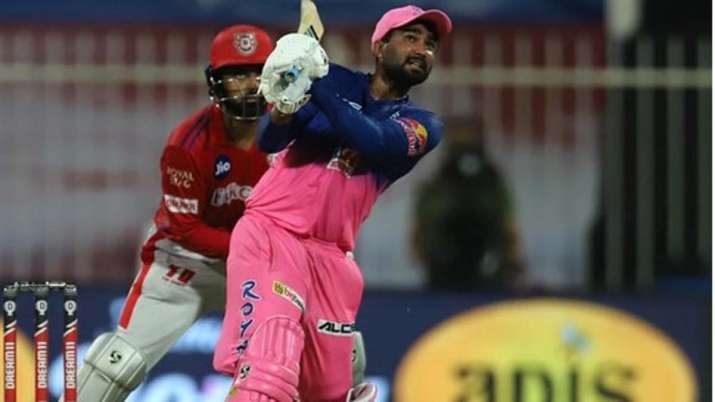 In the spin department, Yuzvendra Chahal will be the primary choice but toss-up for the second spin option will be between two defensive spinners in Axar Patel and Washington Sundar. The squad also includes another leg-spinner Rahul Tewatia, who has shown exceptional ability with the bat especially in the death overs where he scores at 12.23 runs per over while managing boundaries every 3.45 balls.