Indian cricket team’s historical Test series win at Australia’s Gabba last month certainly prompted many emotional reactions from cricket fans at home. One such reaction was of former cricketer VVS Laxman’s, who burst into tears after the Men in Blue clinched the Border-Gavaskar Trophy.

In a recent interview to India Today, the 46-year-old cricketer said that he broke down in tears when the India became the first team in 32 years to win a Test match at Gabba with some of the most impressive performances by Ajinkya Rahane, Rishabh Pant, Shubman Gill and Cheteshwar Pujara.

Laxman said that the Indian team did at Gabba what he could not do in his career. The cricketer from Hyderabad could not beat Australia in a test match during his time. However, the surprising turn of events that took place last month got Laxman teary eyed. He told Sports Today that Pant’s boundary hit on the last ball got him very emotional.

The report further mentioned that Laxman was watching the last day of the test match at home with his family and got very tense when Rishabh and Washington were batting. He told the news portal that he just wanted India to beat Australia and win the series, especially after what had happened in Adelaide and what had happened before the Gabba Test match where everyone had underestimated the team and had thought that the series was already won by Australia.

Historic series win for Team India! Youngsters delivered when it mattered, with Gilll and Pant in the forefront. Hats off to Ravi Shastri and the support staff for their part in this turnaround! So so proud of this bunch, this is one for the ages👏👏👏 #AUSvsIND

Laxman revealed that there were two moments in the Indian cricket history where he cried. The first one was India’s World Cup win in 2011. He said he always wanted to be part of a World Cup-winning team and he had played alongside the group of players who were so close to him and they went on to make that dream of winning the World Cup a reality.

The second one was the iconic win at Gabba since Laxman always wanted to beat Australia at their home but was not able to do so. However, the commentator is proud that the young Indian team did that and brought tears to his eyes. The victory at Australia is something that the words cannot express, according to Laxman. Zoe George: Now's time for cricket to step up to the crease and go into bat for women properly 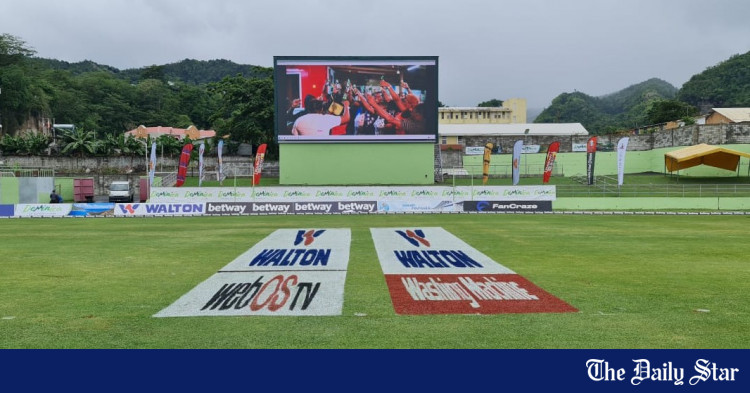 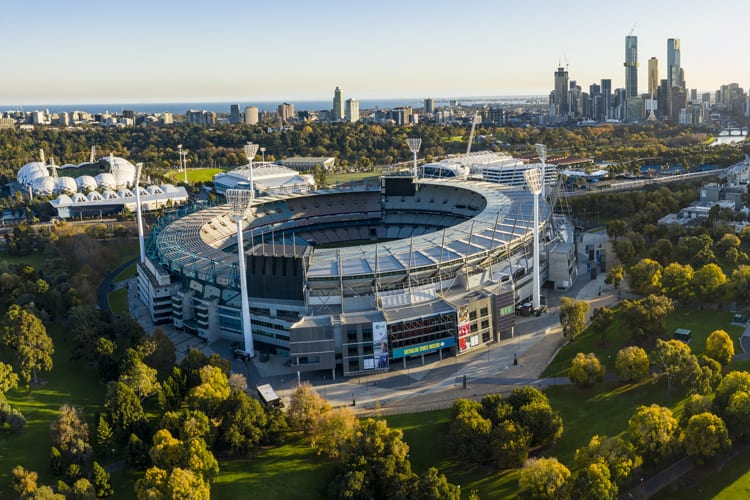