Chief economic adviser Krishnamurthy Subramanian said on Friday fiscal rules should be framed in a way that they enable a counter-cyclical fiscal policy. Subramanian, in an interaction with the media, batted for reforms in the agriculture sector that he said would bring multiple benefits for farmers. Edited excerpts:

ON CRICKET AND V-SHAPED RECOVERY

India’s V-shaped recovery was like the Indian cricket team’s performance in Australia which bounced from an all-time low score of 36 runs to clinch the four-match Test series 2-1. After experiencing a sharp contraction of 23.9% in the first quarter of 2020-21, India is expected to be the fastest growing economy in the next two years. We need to play carefully, focus on survival, essential items … So, when the ball is swinging, you bat like Pujara, and when the swing is gone, you bat like Pant, which is what Indian policymakers have focused on.

We are economists and talk about economics. And economics says that it (the farm laws) has many benefits.

To address the issue of job loss, the wage subsidy programme was announced in the Atmanirbhar Bharat package 3.0. Apart from that, as the unlock phase progressed, the government stepped up demand-side measures and going forward there will be more such measures like the National Infrastructure Pipeline. The survey mentions that infrastructure investment results in crowding in or the effect of increasing private investment in infrastructure when the public sector invests in infrastructure. And in the survey for 2019, we referred to the virtuous cycle that when investment increases, all other macroeconomic indicators improve. So, these measures should be repeated.

ON INEQUALITY VERSUS GROWTH

India should continue its focus on economic growth to lift the poor out of poverty by expanding the overall pie. Redistribution is only feasible in a developing economy if the size of the economic pie grows. Both inequality and income per capita, which as I said reflect the impact of growth, have a similar impact on socioeconomic indicators. Given our stage of development, our potential growth rates are very high. At the same time, our ability to increase the pie and thereby uplift a lot of the people out of poverty, that potential is also very high.

It seems like the vaccination numbers, if anything, are going up. Yesterday, for instance, Delhi had the highest number. So, I don’t think that’s such a big concern.

Because of the growth potential that India has, debt sustainability or the ability to borrow debt is not going to be a problem at all. And, in fact, if you recall, in the last year’s budget, there was also an arrangement made for special category bonds, which will enable the Indian government bonds to be listed as part of the sovereign bond indices, which brings in a large supply (of funding) and therefore will actually enable this process. The worst-case scenario here, which corresponds to a nominal growth rate of 9%. Assuming an inflation of 5%, mid of the 4-6% band, this translates into a real growth rate of 3.8%. So, what this analysis shows is that even if India were to have real growth of 3.8% in each year from FY23 to FY29, the debt will still come down because the nominal rate of growth would be higher than the nominal rate of interest.

Typically, the fifth largest economy has been rated AAA. The only two exceptions to this are China and India. This historical anomaly essentially is focusing on emerging giants versus established giants. The emerging giants are not necessarily getting the rating that their fundamentals possibly demand. Across a variety of indicators that are supposed to impact credit ratings — inflation, general government debt as a percentage of GDP, cyclically adjusted primary balance as a percentage of GDP, current account balance as a percentage of GDP, the political stability, rule of law, control of corruption, investor protection,ease of doing business, short-term external debt, reserves adequacy ratio and the sovereign default history — India comes out as an outlier in a similar manner, which is what leads the survey to ask the question, does India’s sovereign credit rating reflect its fundamentals? And using this analysis, the survey answers ‘no’.

During Covid-19, when I spoke about the policy response, countries across the world have given regulatory forbearance. The basic idea is that regulatory forbearance is emergency medicine, not a staple diet. In the context of the 2008 global financial crisis, much like now, forbearance was provided. The forbearance though, much like emergency medicine that became a staple diet, was continued for seven years. Whether you looked at GDP growth, exports, the index of industrial production or credit growth, in 2011, about two years after the forbearance was given, things had improved very well. But for fear of actually possibly getting that disease, that forbearance was continued for seven years. What effectively happened was that banks, because of the forbearance regime, could pretend that the non-performing assets were performing by calling them restructured assets. Because the provisioning requirements were lower, banks continued to window dress their balance sheets, which led to several unintended effects, lending to unhealthy firms, evergreening and low provisioning.

AQR without capital backup and mandatory capital infusion led to under-capitalisation, and what we are clearly saying is that once the recovery is over, then an asset quality review should be conducted at that time. I think the timing is what is important.

India for the first time got into the top-50 countries, but India’s aspiration must be to become as innovative as the top 10 economies. And here, India must certainly aspire to increase its gross expenditure on R&D from about 1.5% to 3% of GDP, which is the average for the top 10 economies. The key insight that the survey provides is that the private sector participation in general expenditure in R&D becomes really critical because the business sector in India contributes 37% to gross expenditure on R&D. In the top 10 economies, this percentage is 68%. In contrast, the government contributes about 56%, which is three times the average for advanced economies — that proportion is 22% for advanced economies. So, the government is contributing a lot. It’s for the private sector now to really ramp up its expenditure on R&D and to grow this expenditure from the current levels. The survey also points out that this particular situation is not because the tax incentives in India are actually less liberal. If anything, they are more liberal. This is an aspect that the private sector needs to focus on to be competitive because that is what is really critical in the new economy.

Best of Opinion: Respect regulations, preparing for the Taliban & more

'Most have similar or higher fuel taxes'

Best of Opinion: Respect regulations, preparing for the Taliban & more

'Most have similar or higher fuel taxes' 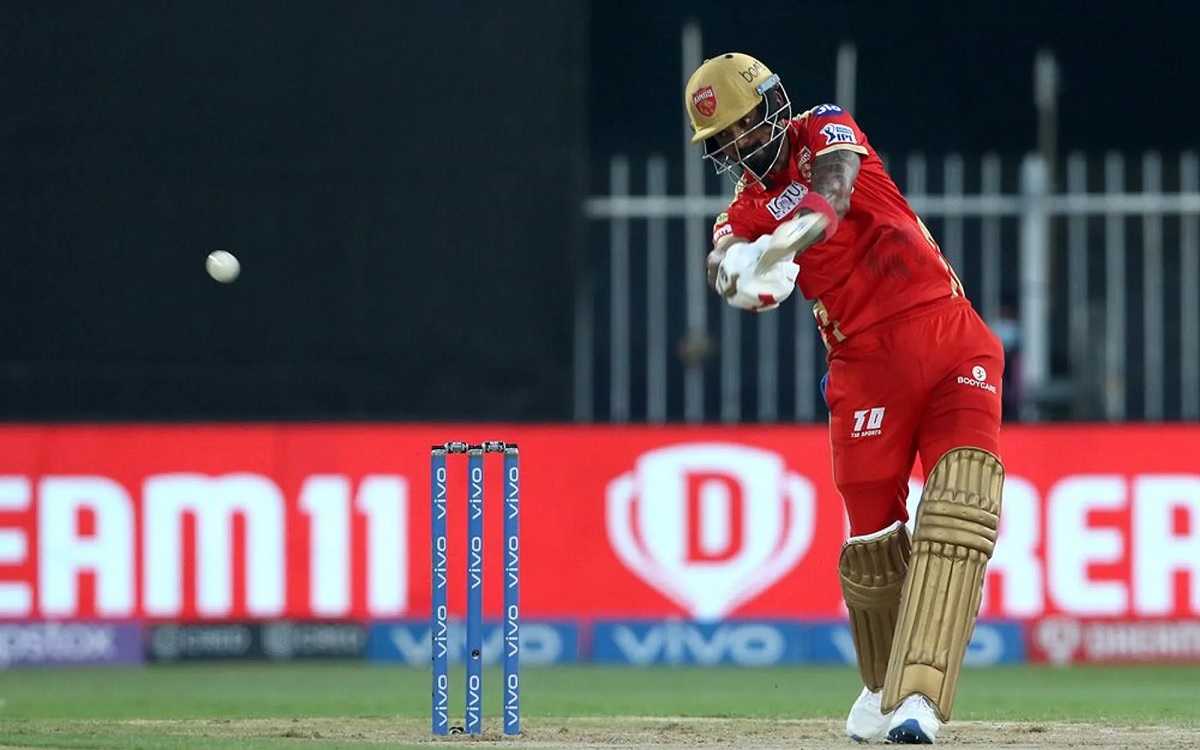 We Are Playing Entertaining Cricket From the Last 2-3 Years: KL Rahul – Cricketnmore.com