The Archie Miller Era is over for Indiana basketball.

The Hoosiers announced Monday that the embattled coach, who led the program to a 67-58 record in four seasons and did not reach the NCAA Tournament in any of the three seasons it was played during his tenure, has been fired. The search for a new coach has begun, though first-year athletic director Scott Dolson noted he will not establish a formal search committee.

“I wanted to wait until the conclusion of the season before evaluating the leadership of our men’s basketball program,” Dolson said in a statement. “In the days following the completion of our season in the Big Ten Men’s Basketball Tournament, I have spent a great deal of time evaluating our recruiting, student-athlete development, leadership development, and playing philosophy and strategy. That review, combined with the on-court results, ultimately led me to conclude that a change in leadership of our program is warranted at this time.”

Dolson said he enjoyed working with Miller personally more than almost any other coach and that made the conversation he had with Miller on Monday more difficult, but he emphasized that he and the Hoosiers are in a “results-oriented business.”

“I really felt that ultimately we had not made enough progress to continue the program under Archie’s leadership,” Dolson said. “I really felt like we need a new voice and a new direction.”

Miller has a buyout clause in his contract worth in excess of $10 million over the remaining three years of his deal. The costs of that buyout will be paid by private donors to the university, Dolson said, because of the university’s tight budget following the loss of revenue during the coronavirus pandemic.

Dolson, a former manager with the Indiana basketball team during the 1980s, insisted that he did not have any conversations with private donors or boosters before coming to a decision.

Miller’s teams went just 33-44 in Big Ten play, and Indiana has finished at or below .500 in conference play in five straight seasons for the first time since 1919. IU lost the final six games this season, including a 61-50 loss to Rutgers in the Big Ten Tournament, in which the Hoosiers missed their last 13 shots.

During the second half of that loss, fans at Lucas Oil Stadium in Indianapolis chanted “Fire Archie” on a regular basis. Indiana went 12-15 this season.

“We’re in a good spot,” Miller said after the loss. “Didn’t capitalize on some opportunities this year to put ourselves in a position to be able to bounce back after last year’s season was cut short.”

The Hoosiers likely would have made the NCAA Tournament in 2020 had the tournament not been canceled because of the pandemic. Indiana finished 20-12, the only 20-win season in Miller’s tenure.

Dolson spoke with the players following his conversation with Miller, in an attempt to reassure them that their experience will be prioritized in the coaching search. Dolson emphasized winning as a significant part of the athlete experience and said that not enough of it had happened during Miller’s tenure. The athletic department has set up a transition team that includes basketball assistant coaches Mike Roberts and Kenya Hunter and strength coach Clif Marshall to help the players through the coaching change process.

“Change is hard,” Dolson said. “Uncertainty is hard. I wanted to assure (the players), I wanted them to hear directly from me, our commitment and my commitment to maximizing their opportunity here within IU Athletics and IU basketball; it was really important to me. I really appreciate their attention and their participation in the meeting.”

The athletic director finally met virtually with Logan Duncomb, a center from Cincinnati who had already signed a letter of intent to play for Miller.

Dolson’s focus will now turn to the most important decision in his young tenure: picking the right coach to lead the Hoosiers back to national prominence. The athletic director did not give many specifics on the candidates he’s considering, only noting that head coaching experience is not a prerequisite for the job and that he wants someone on the “cutting edge” of college basketball program-building.

“What’s important to us is that it’s a style of play that recruits want to play in and that recruits see themselves in, but then also is really on the cutting edge of where is basketball going,” Dolson said. “I think we have to blend all of that together to have an attractive style of play, that obviously can win consistently, but that players want to play in and see themselves in.”

“But again, I absolutely embrace and love, and was a part of our history and tradition. It’s an unbelievable foundation to build on, but I think that the key thing is that we build on that to have a vision for the future and where college basketball is going and what is that plan and that ability to recruit, to develop our players.”

Rishabh Pant is actually letting me down, says Ashwin on DRS calls 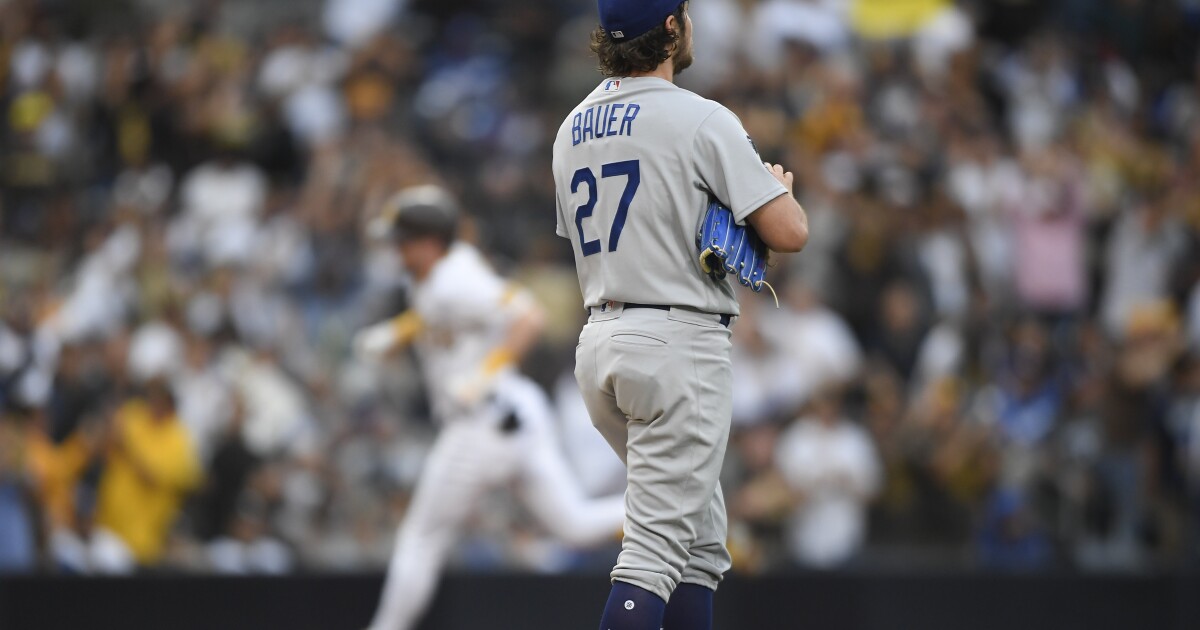