Rishabh Pant is a good captaincy pick for this match.

Delhi and Kolkata will face each other in match 25 of the Indian T20 League as they begin their Ahmedabad leg of the season. Delhi are coming off a painful loss by 1 run against Bangalore. Kolkata, on the other hand, finally won a game after losing four consecutive matches. Eoin Morgan will be hoping that his troops will step up again, however, the top-order’s form is still a worry for them. Delhi are in good position at the moment and will be guarding against getting into a losing rut.

Top Picks of the match

Rishabh Pant is close to delivering his best. He scored an unbeaten 58 off 48 deliveries against Bangalore but couldn’t win the game for his team. Pant will bat at four and the time has come for him to play a big knock. He also gains a lot of Fantasy points as a wicketkeeper.

Avesh Khan has dismissed the likes of MS Dhoni and Virat Kohli this season so far. He has showed nerves of steel bowling in tough situations and picks wickets especially in death overs. Expect him to earn a lot of Fantasy points again.

Fantasy Playing XI No.1 for Head to Head/Small Leagues: 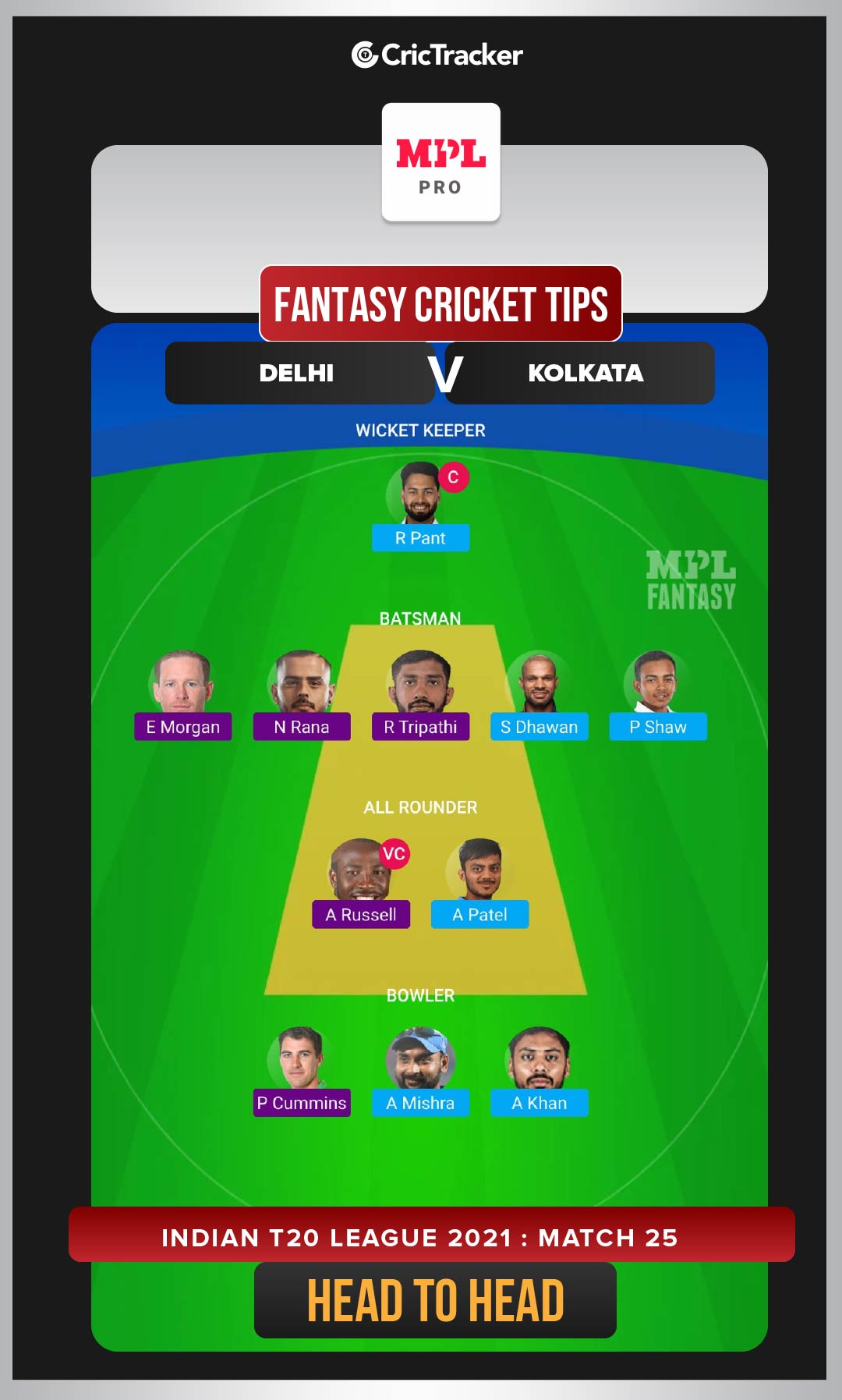 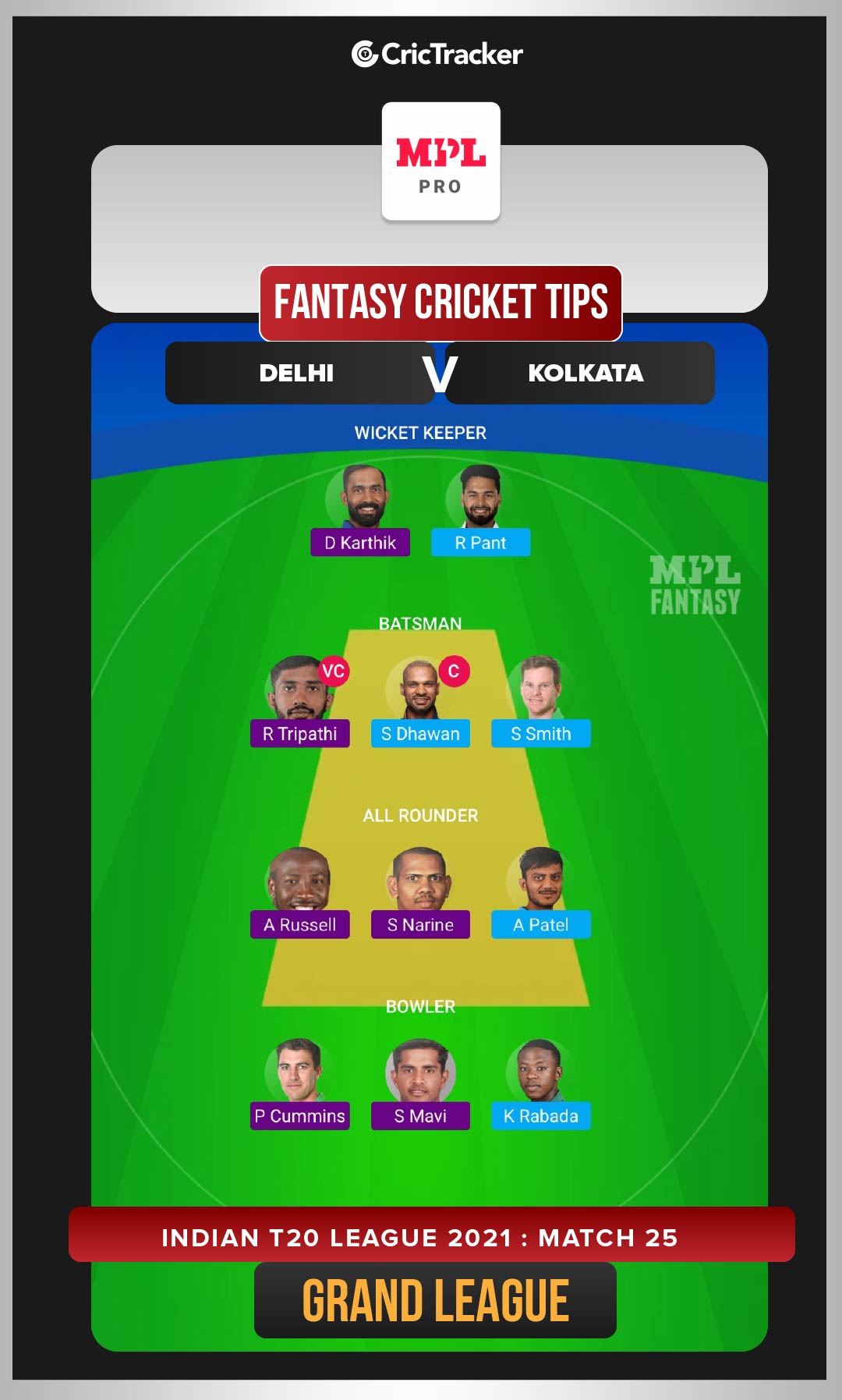 Disclaimer: This prediction is based on the understanding, analysis, and instinct of the author. While making your prediction, consider the points mentioned, and make your own decision.

What Are Short Tracks in NASCAR Racing? How Is Short Track Racing Different?