NEW DELHI: The head of Indian shooting body Raninder Singh on Sunday said the team for Tokyo Olympics will be announced on April 3 or 4 and it will include two reserves per event owing to the threat posed by COVID-19 pandemic.
Indian shooters have secured an unprecedented 15 Olympic quota places for the country but, as per the federation’s selection policy, the final team will be picked taking into account the scores in all tournaments and trials leading up to the Games.
“I plan to call it on the 3rd or 4th (April) but subject to availability of people because I would like to do it in person rather than on zoom,” Raninder said after the end of the ISSF World Cup.
“But if we have to do it on zoom, we will do it on zoom. I want to close this now so that they can get on with their preparation and it’s already too late. Although we will only know the ranking quotas from the 6th of June, I can’t wait till then,” he added.
He is president of the National Rifle Association of India, the sport’s governing body in the country.
“NRAI will also announce two reserves per event when announcing the Olympic team in case some contracts the virus before the Olympics or falls ill…”
The federation is also trying to keep the Olympic squad in bio bubble till the Tokyo Games and the COVID peak sets in in the country.
“They are awaiting government advice on when that peak is expected in the country. Also, they will start discussions with the shooters’ family on this as all will have to be taken into confidence given it’s a personal decision and NRAI can’t force.”
The apex shooting body’s chief, who is also a vice-president in the International Shooting Sport Federation (ISSF), said he will do all it takes to ensure his athletes remain in touch with the sport and in peak condition in the run-up to the Games.
“The issue here is they need rest. We have highly experienced athletes, highly exposed but you may be the best in the world but you will be rusty if you don’t have international exposure regularly. We are ready but we need to get the rustiness out.
“Whatever shortcomings coaches have seen or the technical issues the athletes have they will be sorted. It’s a difficult thing, to keep people away from their family, you know you are not Hitler that you can dictate things, you carry people with you and it is a family decision, that’s how we work.
He also said that the NRAI wants the team to be inoculated and is discussing with the government on steps forward.
“But again it’s a personal decision of an individual… therefore the reserves. We are desperately trying to get them inoculated if they are wanting it, you can’t force anyone.
“If they are getting ill, it can help them recover in four-five days. These two are my two priorities now,” Raninder said.
After winning four medals, including a historic gold, in three Olympics since Athens 2004, the Indian shooting team drew a blank in Rio in 2016. But an incredibly talented bunch of young shooters have raised hopes of a decent outing in Tokyo later this summer.

The dominant Bajrang will be back soon: Bajrang Punia

The dominant Bajrang will be back soon: Bajrang Punia 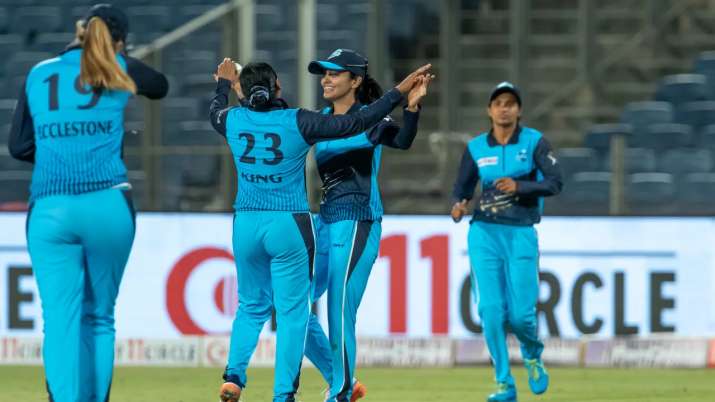 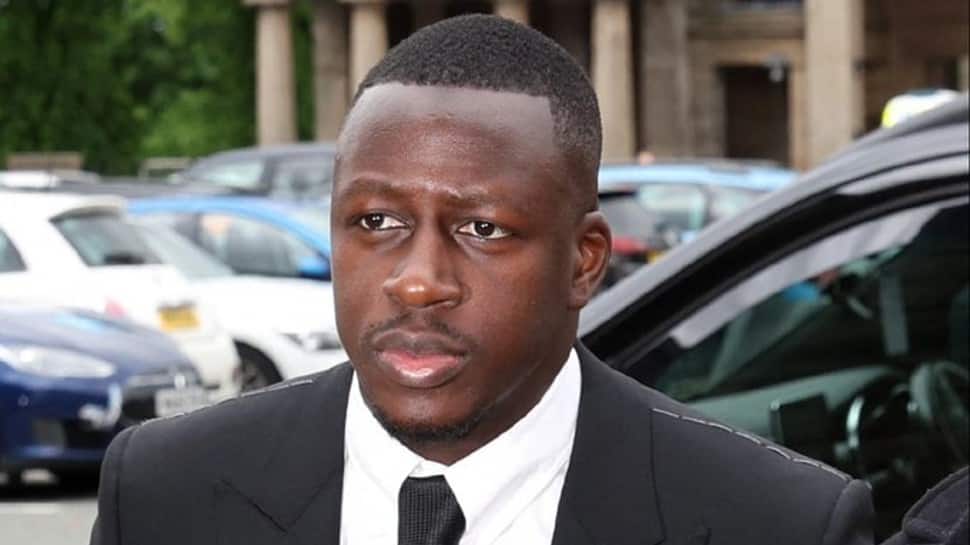