Rohit and Dhawan achieved the milestone during the ongoing third ODI against England here at the Maharashtra Cricket Association Stadium. The first Indian pair to touch the landmark figure was of former cricketers Sachin Tendulkar and Sourav Ganguly.

“Rohit and Dhawan have now scored 5000 partnership runs in ODIs. They become only the second Indian pair to achieve the feat after Sachin-Ganguly,” IPL franchise Mumbai Indians tweeted.

Rohit and Dhawan provided India with a brilliant start in the series-decider with India touching the 100-run mark in just 14 overs. In the process, Dhawan completed his half-century.

Adil Rashid broke the partnership between the two in the 15th over when he dismissed Rohit (38). India’s score read 110/1 after the completion of 15 overs. 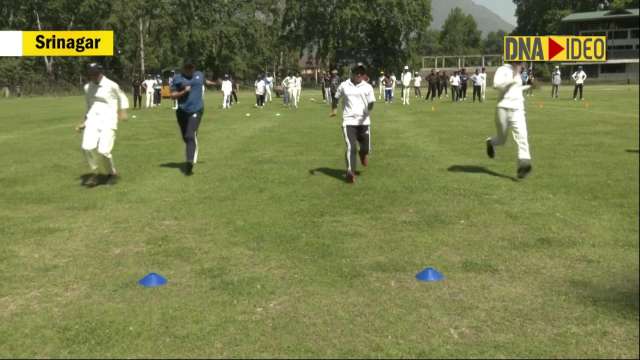