New Delhi, Feb 20 (UNI) The Indian men’s hockey team will travel to Europe this month where they will play two matches each against the Germany and Great Britain national teams during this 17-day tour.

It will be their first international tour since the COVID-19 pandemic halted sporting activities across the world last March.

The 22-member squad along with support staff is scheduled to leave from Bengaluru for Krefeld, Germany on Sunday, where they will play the home team on February 28 and March 2.

The Indians will then travel to Antwerp, Belgium, where they are scheduled to play against Great Britain on March 6 and 8.

The Indian men’s team last participated in an International competition in February 2020 when they took on Australia during the FIH Hockey Pro League matches held in Bhubaneswar. As a result of their good performance, the team had climbed to 4th in the FIH world rankings, India’s highest ranking till date.

The men’s team has been training at the SAI Campus in Bengaluru since they joined back the camp in January 2021 after a short break.

Meanwhile, the Indian women’s team travelled to Argentina in January 2021 while the Indian Junior women’s team toured Chile as part of their exposure tours ahead of key events such as the Olympic Games and Junior World Cup later this year.

‘We are very grateful for the opportunity to go to Europe, and we are looking forward to having our first competitive matches in just over 12 months,’ Indian men’s team chief coach Graham Reid said.

‘Playing against powerhouse teams like Germany and Great Britain will provide us with great competition and help immensely in our FIH Hockey Pro League and Olympic Games preparation. Playing any top 10 ranked teams is always a great experience for the team,’ he added.

Reid thanked Hockey India and SAI for their efforts in ensuring the team gets the right exposure ahead of major tournaments this year.

“We thank both Hockey India and SAI for making this tour happen. This tour will help us set the yardstick to prepare for the forthcoming events and give us an understanding of where we stand with respect to the rigorous training we have been undergoing for the last few months in Bengaluru,” he said.

Reflecting the team’s excitement to compete, vice skipper Harmanpreet Singh said,’We are absolutely excited to be traveling for the first time in over a year. Playing against Germany and Great Britain will help us set the parameters for preparing best ahead of FIH Hockey Pro League which is our immediate competition ahead of the Olympic Games.

We understand the weather in Europe will be quite cold this time of the year, but we have almost a week to acclimatize. We are looking forward to this exciting challenge, we can’t wait to get into competition mode.’

Hockey India and the host national associations have planned to create a bio bubble in countries the team will be travelling for training and competition.

The Indian men’s team will be staying in a hotel where provisions have been made for separate rooms/halls for players, meals, team meetings, sessions etc.

The accommodation will be on twin sharing basis, where the room sharing partners will remain same throughout the tour who will also be same even in case of the seating arrangement in the team coach/bus, this has been planned carefully keeping in mind all necessary requirements.

The team members will not be moving out of the bubble and meeting any third-party source is not allowed. The local resources along with the team like bus/coach, drivers, the support staff will all remain the same throughout the tour to avoid any lapses.

According to a Hockey India statement, the entire contingent will undergo a COVID-19 RT-PCR Test 48 hours prior to their departure from SAI Centre, Bengaluru.

The statement further stated that though there is no requirement of quarantine upon arrival in Germany, the team will still be following all safety and health measures as advised by the governments of India, Germany and Belgium.

Further the teams will also be following the SOPs as available on the Hockey India website.

With what we know about football, should Vincent Jackson’s death be a shock? 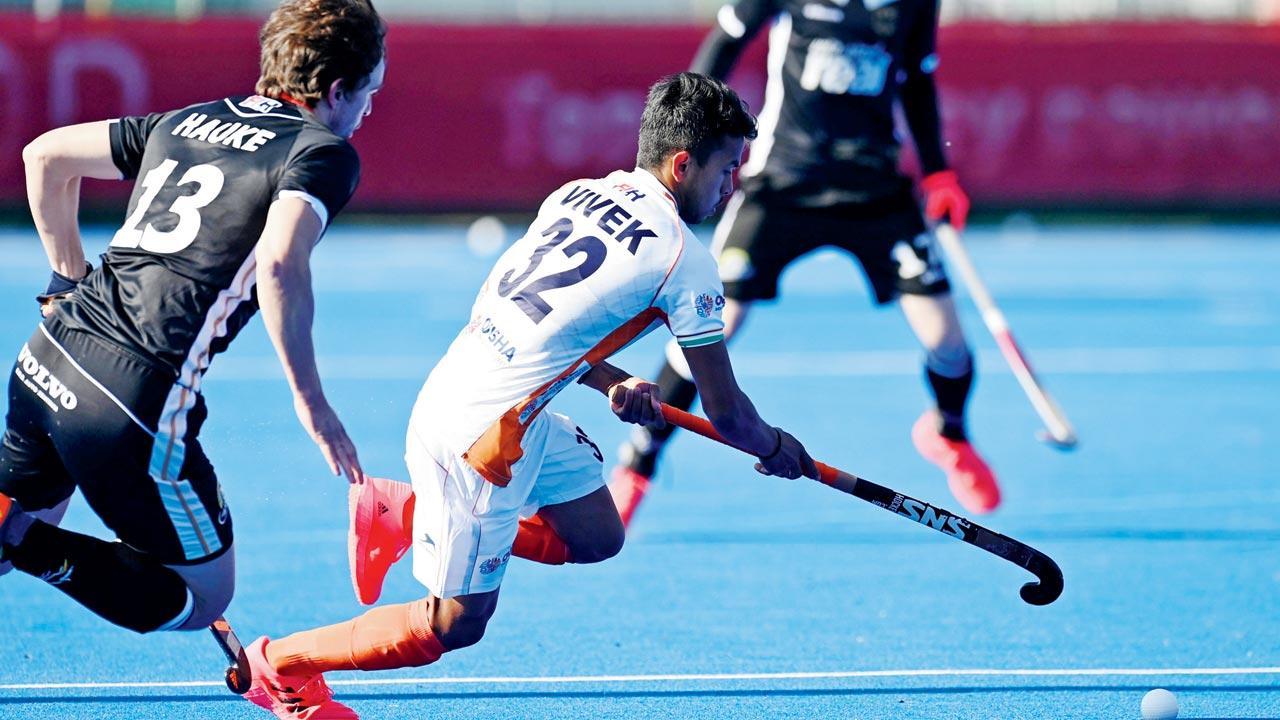 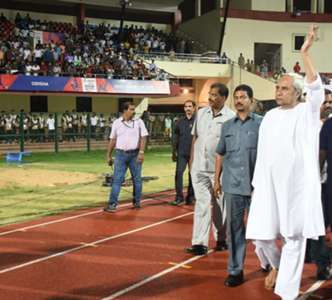