Throughout its rich history, the country’s premier inter-state competition has been graced by some of the best players to ever play the sport and one among those is Indian kabaddi legend Anup Kumar.

The Puneri Paltan coach enjoyed a stellar career with accolades aplenty, however, right from his early age, Anup Kumar had the aim of participating in the Senior National Kabaddi Championship.

Speaking in an exclusive interview, Kumar said, “The Senior Nationals has always been among the most important competitions in the Indian kabaddi calendar. It is an opportunity to play with and against the country’s best kabaddi players and train under the top coaches in the sport and hence, it was extremely necessary for me to participate in this competition to further my career.”

While he always had the talent to rub shoulders with the top names in the sport, Anup Kumar had to stay patient for his opportunity to play at the national level. “During my early days, I wasn’t able to participate in the School Nationals or even the Junior Nationals owing to one reason or another but I finally got my chance to play in the Senior National Kabaddi Championship in 2005 and I was very excited by the opportunity,” he recalled.

“I had to wait a good eight years for my chance to play at the national level and to be presented with the opportunity to play in the Senior Nationals, alongside the players that I looked up to was not only a huge motivational boost but also something that I took great pride in. So, throughout my playing career, I was always excited to participate and play in this competition,” Anup Kumar reminisced.

Soon after Anup Kumar closed the chapter on his glittering career as a player, he took over the coaching mantle in vivo Pro Kabaddi with Puneri Paltan, which has given him a new reason to follow the Senior National Kabaddi Championship closely. “The talent pool in this competition is very deep. The best players in the country are competing against each other. This gives the younger players an opportunity to showcase their skills and their talent, which could see them make the leap to the Pro Kabaddi,” he concluded.

Anup Kumar’s insight further illustrates the significance of the competition and why it remains one of the most important events in the Indian kabaddi calendar. 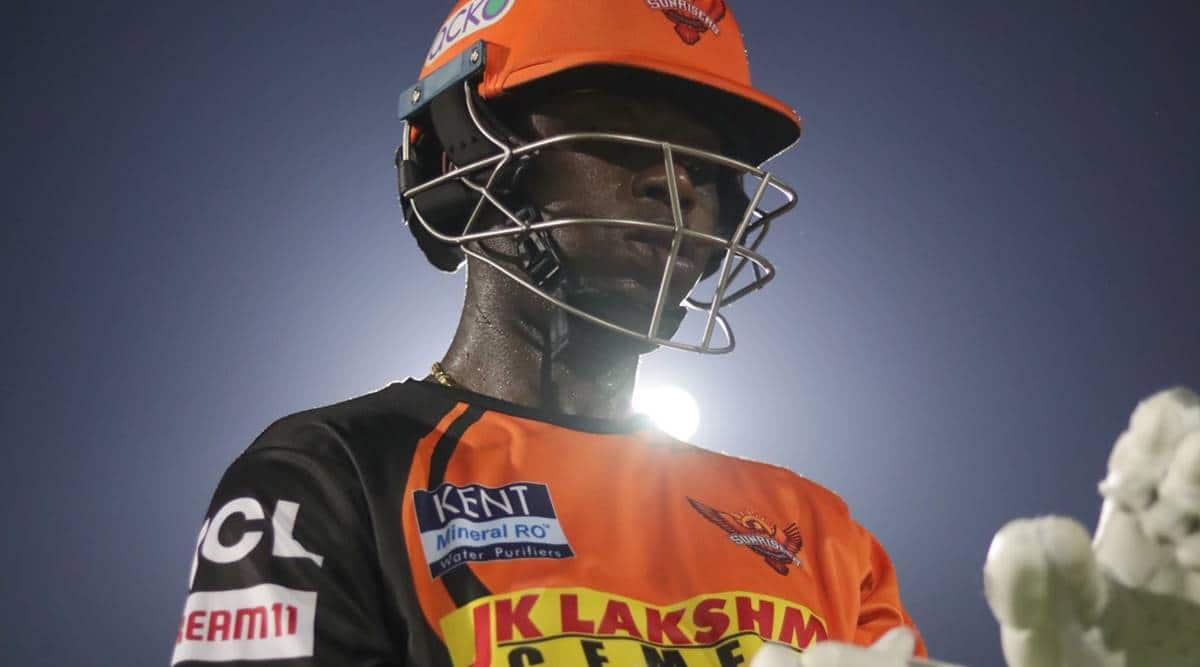