MELBOURNE (Reuters) – A rejuvenated India shorn of Virat Kohli turned the tables on Australia to claim the second test in Melbourne with a rousing eight-wicket victory within four days and breathe life into the series.

Needing only 70 runs for victory after bowling Australia out for 200 by lunch, opener Shubman Gill (35 not out) and stand-in captain Ajinkya Rahane (27 not out) guided India home to square the series at 1-1 ahead of the third test.

Having bowled India out for 36 in the crushing eight-wicket win in Adelaide, Australia’s pacemen steamed in with their usual vigour but were repelled by a belligerent Gill, who enjoyed a fine debut as test opener.

The match belonged to Rahane, however, who took over the captaincy after Adelaide when regular skipper Kohli returned to India for the birth of his first child.

Named man of the match, Rahane marshalled a rejigged side superbly, and fittingly struck the winning run off spinner Nathan Lyon before tea, sending Indian fans into raptures in the crowd of 13,000.

Two years after smashing a depleted Australia by 137 runs in the Boxing Day test, India’s bowlers again had the measure of their opponents on the MCG’s drop-in wicket.

The tourists rattled through Australia for 195 in the first innings and restricted them to 200 in the second, despite the loss of paceman Umesh Yadav, who managed only a handful of overs before hobbling off with a calf strain early on day three.

Recalled all-rounder Ravindra Jadeja also chipped in with three wickets in the test, with 2-28 in the second innings, after contributing 57 with the bat in India’s first innings 326.

Completing the selectors’ triumph, recalled wicketkeeper Rishabh Pant, the fourth change to the 11, scored a valuable 29.

Australia’s selectors will be hoping regular opener David Warner is fit to play after Joe Burns’s (0 and 4) twin failures with the bat.

Tailenders Starc (14 not out), Pat Cummins (22) and Hazlewood (10) showed stiffer resistance than a number of their batting team mates to push Australia to 200 for the first time in the series.

Reduced to 99 for six on day three, however, Australia’s faint hopes of setting India a proper chase were snuffed out when young all-rounder Cameron Green heaved at a Siraj short ball and was caught by a leaping Jadeja for 45.

No. 21 Minnesota beats No. 17 Michigan State 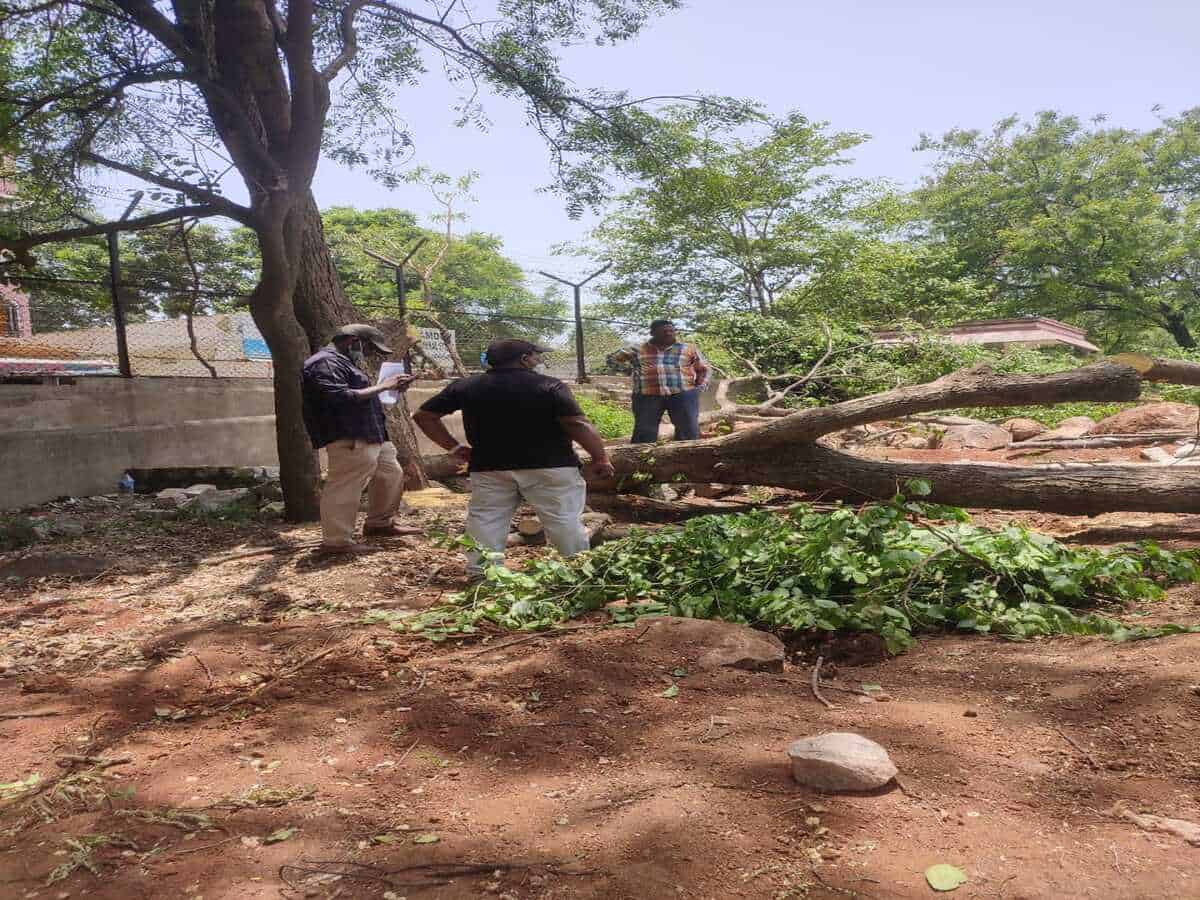 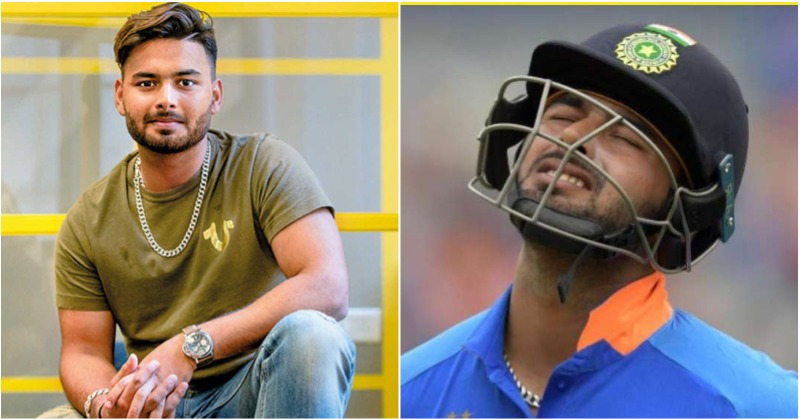