England may have suffered a disappointing 317-run defeat in the second Test in India but they won’t be panicking.

Not many people gave the tourists a chance of winning any matches in this four-Test series.

Their victory in the first game is as impressive as any England Test result in history and offered so many positives.

Read more: Why Test cricket is back on Channel 4 and what it means for the future of sport on terrestrial TV

The flip side is that it raised expectations, and India understandably wanted to put things right this week.

They won the toss, an important factor in these matches, played well and dominated.

Once England went behind they were always going to lose. But they are still feeling their way back into Test cricket and learning with each step.

Ashwin puts England in a spin

We all know how important spin is in India and the hosts’ bowlers are a notch above in that respect.

They have Ravi Ashwin, a highly skilled, experienced spinner who averages more than five wickets a Test.

He can spin it both ways, he can vary the pace and his height makes the trajectory of delivery particularly dangerous.

Jack Leach is growing in confidence and it was good to see Moeen Ali back but England don’t have a player like Ashwin.

Ali has picked up some good wickets and looked better the more overs he has had since returning.

But he has been expensive and India were always going to try to take down and off-spinner like him.

Why I’d pick Stone over Archer

Ali’s return home should mean a recall for Dom Bess, who has done quite well the last few months, in the third Test next week.

They obviously had their reasons for resting him in the second Test but we saw what he can do in the first match, so I’d bring Jimmy Anderson back.

Olly Stone has been really impressive so I would stick with him as the other fast bowler.

If Jofra Archer is 100 per cent then he’s in contention too but if not he can fade into the background a little. Stone has been bowling better.

Sometimes after a loss it’s better to have extra time to regroup and reflect, as England do.

For Root especially – the captain has spent a long time at the crease so far – a break will probably do good.

England can banish doom and gloom

As soon as England have a bad result the doom-mongers come out but it can all change very quickly.

You only have to look at ‘India’s series win in Australia last month after being bowled out for 36 in the first Test.

You could easily see either side in this series being bowled out for 100 on the third or fourth day.

At the halfway point, England will be very satisfied with the position they’re in.

Defeats happen; the key to being a good side is responding well when these setbacks happen.

England have a good mix of experience, big players and hungry young players.

India may have stolen the momentum, but I am confident that the tourists can still win this series.

IPL 2021: Vivo to continue as sponsor as bids for transfer of rights not up to expectations, say BCCI source | Cricket News 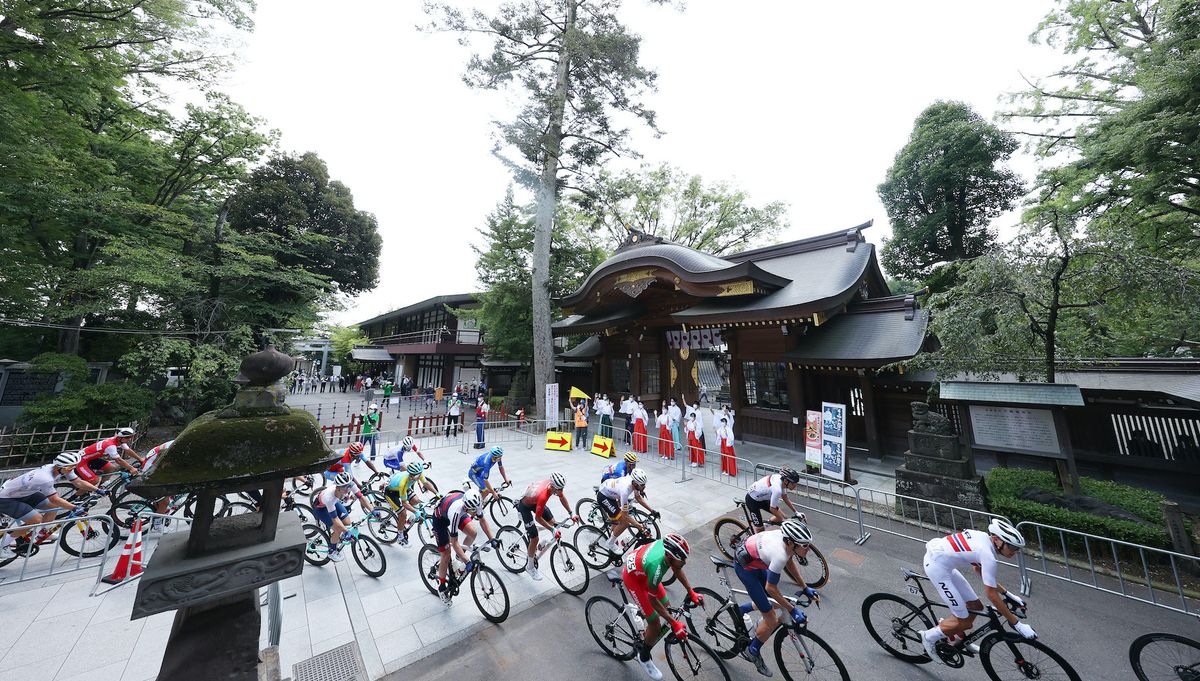 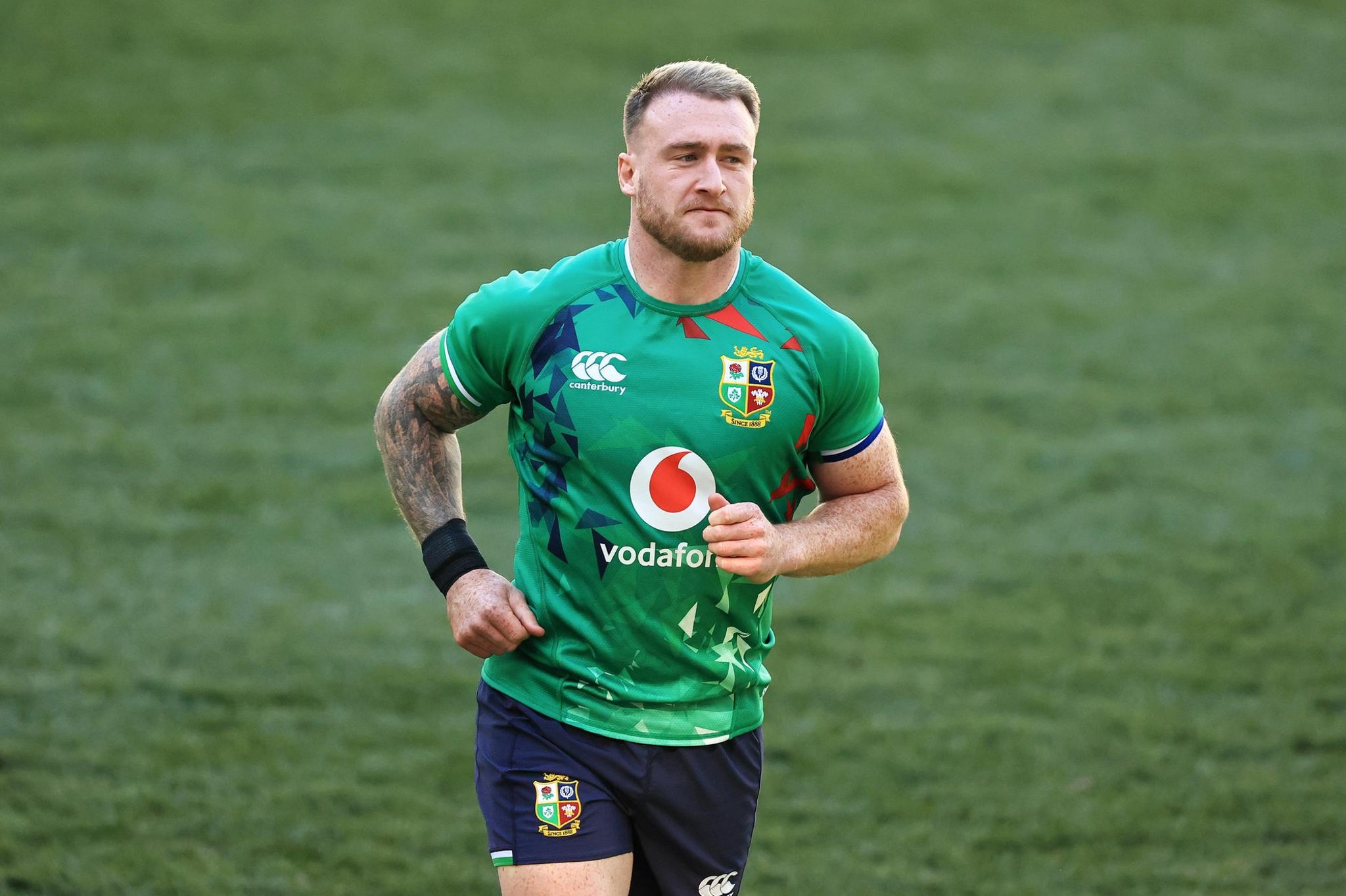 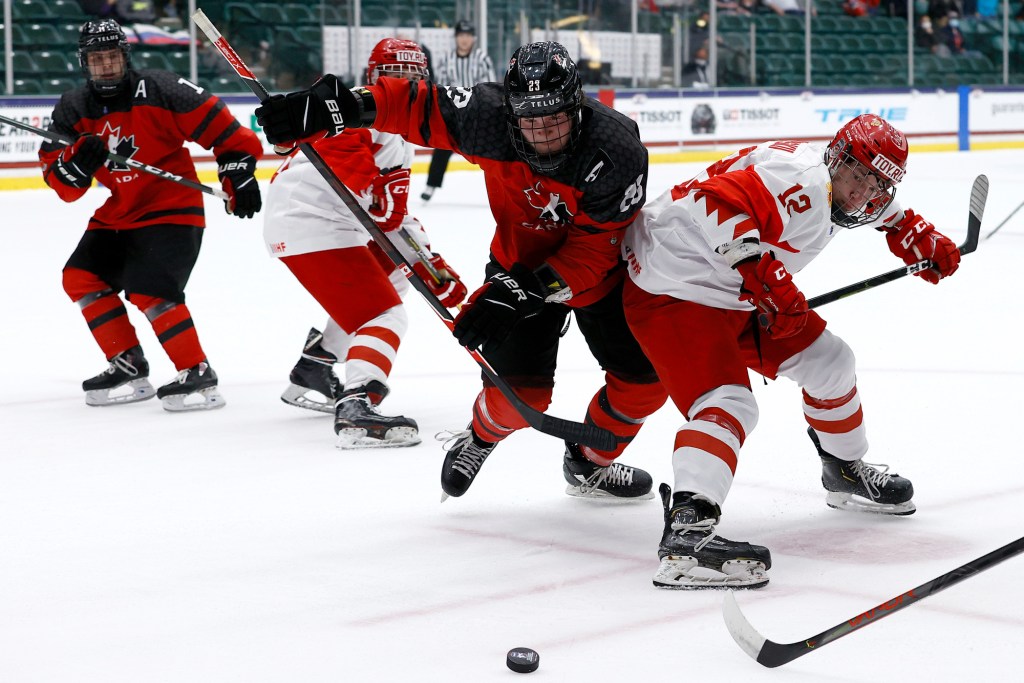